Instagram vs. real life? Botched stars Dr. Paul Nassif and Dr. Terry Dubrow have their fingers on the pulse of the latest plastic surgery trends — which involve prospective patients wanting to look like a FaceTuned or filtered version of themselves. But that expectation is just “not realistic,” Dr. Nassif exclusively reveals to Life & Style in a video interview ahead of the season 6B premiere of Botched.

“Everyone’s doing their own type of modification and then asking us,” Dr. Nassif, 57, tells Life & Style. “And of course, that leads into the whole scenario that we also talk about, Dr. Dubrow and I, filter dysmorphia. Patients are overdoing it. They don’t look like themselves. And we, of course, get into the point of, ‘Let’s be natural, maybe doing a little bit, but let’s back it up a few notches.'”

Dr. Dubrow, 61, clarifies that gone are the days when patients would come into their offices with photos of their favorite celebrities, asking to be worked on in order to look like a certain A-lister. “They’re asking to look like their filtered versions of themselves so that when people meet them, they don’t expect to meet their social media filtered version,” he adds. “They want to look as good as they’re making themselves look on social media. So it’s not so much celebrity-driven plastic surgery, but filter-driven plastic surgery.” 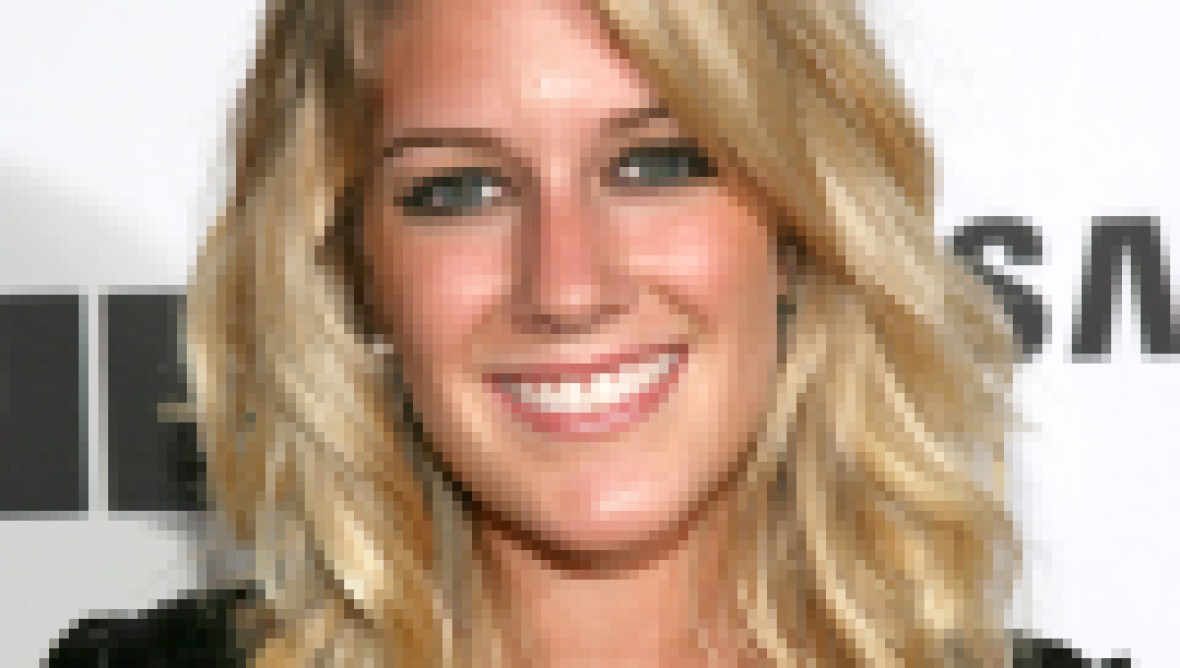 'Hills' Star Heidi Montag Before and After Pics: See Her Transformation

But what those patients don’t understand is the goal of looking like an Instagram or Snapchat filter is not achievable. “[When] a lot of the patients are coming in, they don’t look like themselves at all,” Dr. Nassif explains. “I mean, they are completely changing themselves, and that’s where the unrealistic expectations come in. So our job as plastic surgeons and also the rest of the community and being on Botched [is to] say, ‘This is not healthy.'”

Dr. Nassif reveals some of the things that are achievable through plastic surgery or cosmetic procedures that can mimic a filter’s affects. “A little bit of cleaning up your face, maybe a little bit of wrinkles, a little bit of Botox, a little bit of fillers maybe. That’s okay,” he says. “We’re good with that, but as long as it’s not to the extreme.”

His colleague interjects and says Dr. Nassif, who specializes in rhinoplasty (a.k.a. nose jobs), could rival some of the filters. “Paul can alter [the] nose the way some of the filters can, right?” Dr. Dubrow says. “Filters can take sharp edges off the nose, make the tip of the nose look more defined. You can beautifully do that in the operating room. But the ones that basically make you look like [a] completely unrealistic blown-out version of your own face, those are not achievable.” 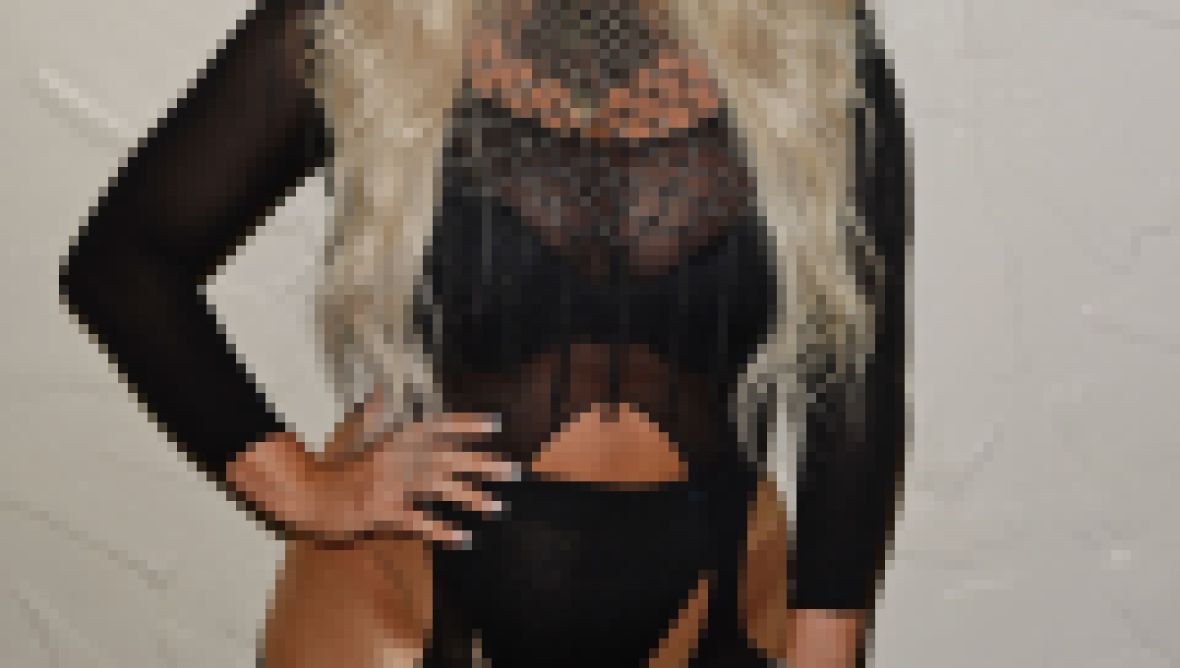 Dr. Dubrow then offered a percentage of what prospective patients can expect from their consultations. “My estimation is we can do in the operating room what about 25% of the filters can do, but 75% is not achievable. Wouldn’t you agree, Paul?” he asks. “Absolutely,” Dr. Nassif says.

While teasing the season 6B of Botched, the doctors say viewers will get a more in-depth look at plastic surgery procedures. “Of all the seasons, this was the biggest struggle,” Dr. Dubrow reveals. “Because there’s a certain small group of patients that apply for Botched that we always turn down that are considered just not fixable. But this season we decided to take that small percentage and make that the season. So, it’s basically the season of impossible Botched cases.” For more, watch Life & Style‘s exclusive video interview above!