Get it, girl! It’s been one month since Cardi B gave birth to her daughter, Kulture Kiari, on July 10, so that means it’s time for the rapper to break it down. The 25-year-old took to Instagram to share a video of herself dancing in a crop top and YAS, queen. She’s mama goals. Check out the video above!

On Monday, Aug. 13, the rapper took to Instagram to share a sweet message about the special bond she has with her newborn daughter. “When my baby girl locks eyes with me the strength and emotions I get it’s unexplainable,” she wrote to followers on her Instagram Story. “I love this baby so much and I know she loves me too.” She continued, “Soo deep in love I can’t find the words.”

Cardi B did her best to keep her pregnancy on the DL once fans began speculating in February. At the time, the rapper told fans that she was “just getting fat” when they spotted a baby bump. Shortly after, sources close to Cardi B and her fiancé Offset began telling news outlets that she was expecting. The 25-year-old finally confirmed she was pregnant while performing on Saturday Night Live when she revealed her baby bump.

The new mother, who was scheduled to go on tour with Bruno Mars this fall, decided to cancel her appearances to focus on her postpartum recovery. “I thought that after giving birth to my daughter that 6 weeks would be enough time for me to recover mentally and physically. I also that I’d be able to bring her with me on tour, but I think I underestimated this whole mommy thing,” Cardi wrote on Twitter. “Not only am I just not ready physically, I’m not ready to leave my baby behind since the doctors explained it’s not healthy for her to be on the road. I hope you guys understand that this decision has been the hardest to make but I have to do what’s best for myself and my baby! Thank you Bruno for being so supportive and understanding.”

Hopefully Cardi gets the much needed R&R she deserves, and we get to see a pic of baby Kulture very soon!

Cardi B Gets Mom-Shamed for Having Long, Blinged-Out Nails While Caring for Baby Kulture 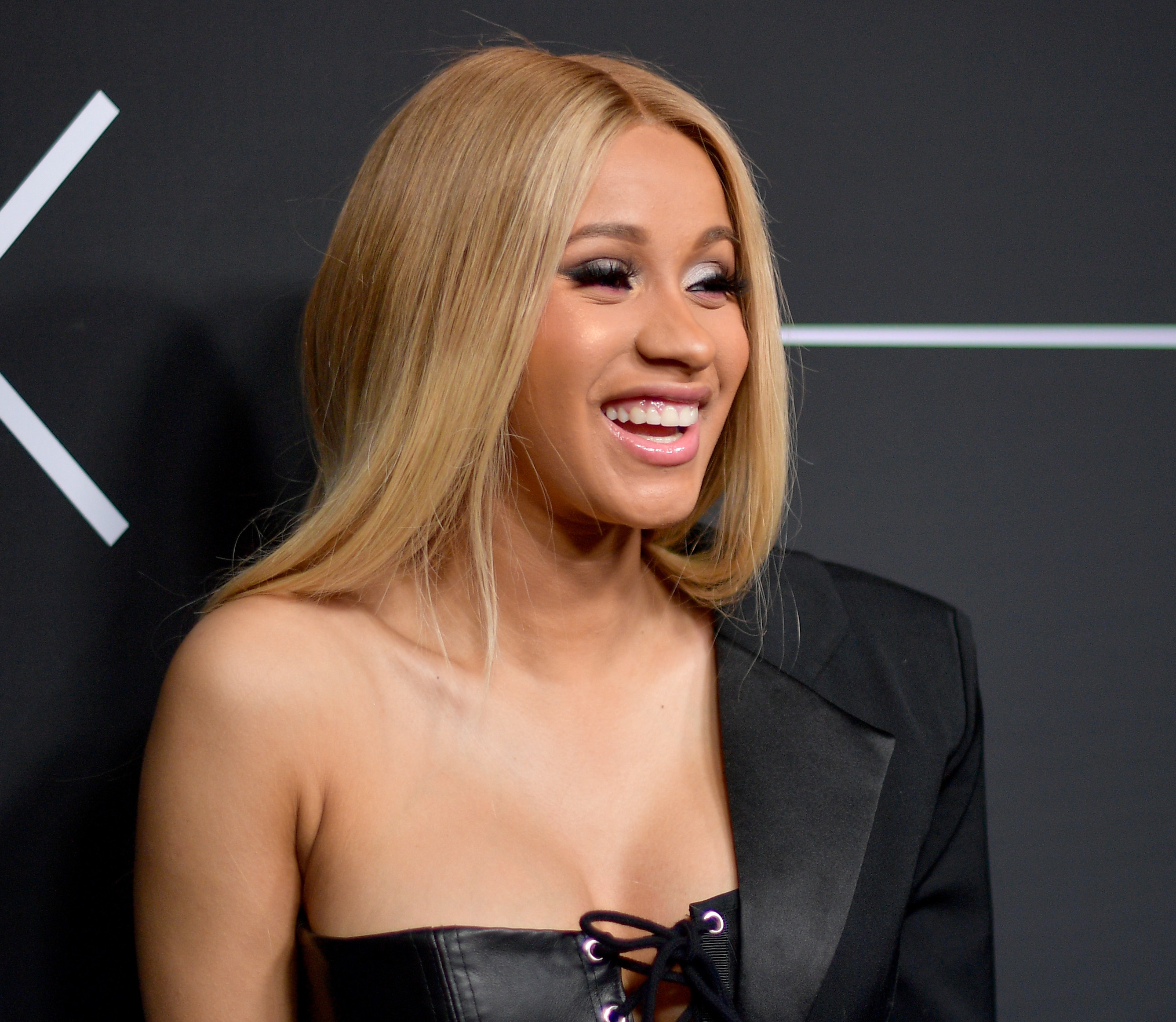