Since separating from Channing Tatum in April, Jenna Dewan has put a cheery spin on the end of their nine-year marriage. “I feel I’ve been on a wave of growth,” Jenna said recently. “It’s OK for a relationship to change into a new form that is actually better for both people involved, and I think that’s maybe what shocked everyone so much — that it can be a positive thing.”

But it’s apparently not so positive anymore. Each time Channing and Jenna head to mediation to discuss the terms of their divorce, “they can’t seem to agree on anything,” says a source. “Their meetings have been contentious.” One big issue: their five-year-old daughter, Everly. “They can’t agree on custody,” a friend tells In Touch.

“They’re both working hard to do what’s in the best interest of their daughter, but it’s just taking way longer than they both expected because they can’t agree on the small details.” Another sticking point: Channing’s estimated $60 million fortune. Though Jenna, 37, has had a successful movie and TV career with shows like Supergirl, Channing, 38, has starred in several blockbusters, such as Magic Mike and 21 Jump Street, and was the family’s main breadwinner. “Jenna has told friends that she gave Channing the best years of her life,” says the source, “and now she’s trying to negotiate a very secure future for herself.”

There is a lot at stake financially. During the course of their marriage, the pair acquired several assets, including a $6 million Beverly Hills home and pricey cars including a Tesla and a vintage Chevrolet truck. Finding common ground about dividing their stuff “is not easy,” says the friend. “They both want it to be over with.”

Jenna never thought it would come to this. “She isn’t pleased about how it’s all played out so far,” says the source. “She’s bitter. There are days when she’s blaming him for not working harder to save their marriage.” And while she’s told pals that she hopes they can stay friends, adds the source, deep down “she knows that’s never going to happen.”

Channing shouldn’t underestimate Jenna, says the source: “She’s looking out for herself, and at the end of the day she knows that he’s got to pay. She’s not going to walk away quietly.” 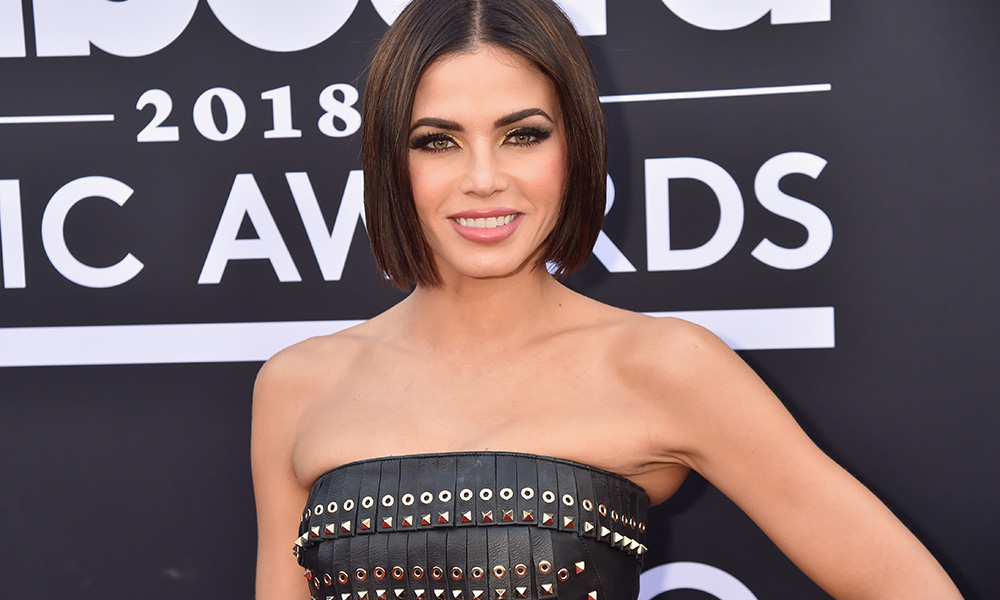 Jenna Dewan Got a Dramatic Post-Breakup Haircut and We're Here for It!