Working through it! YouTube stars Jake Paul and Tana Mongeau are on “great terms” after the two decided to take “a break,” the Team 10 founder tells Life & Style exclusively. The vloggers announced they’d be spending time apart on January 2, less than six months after their wedding in Las Vegas. However, Jake promises the duo is still “figuring it out.” 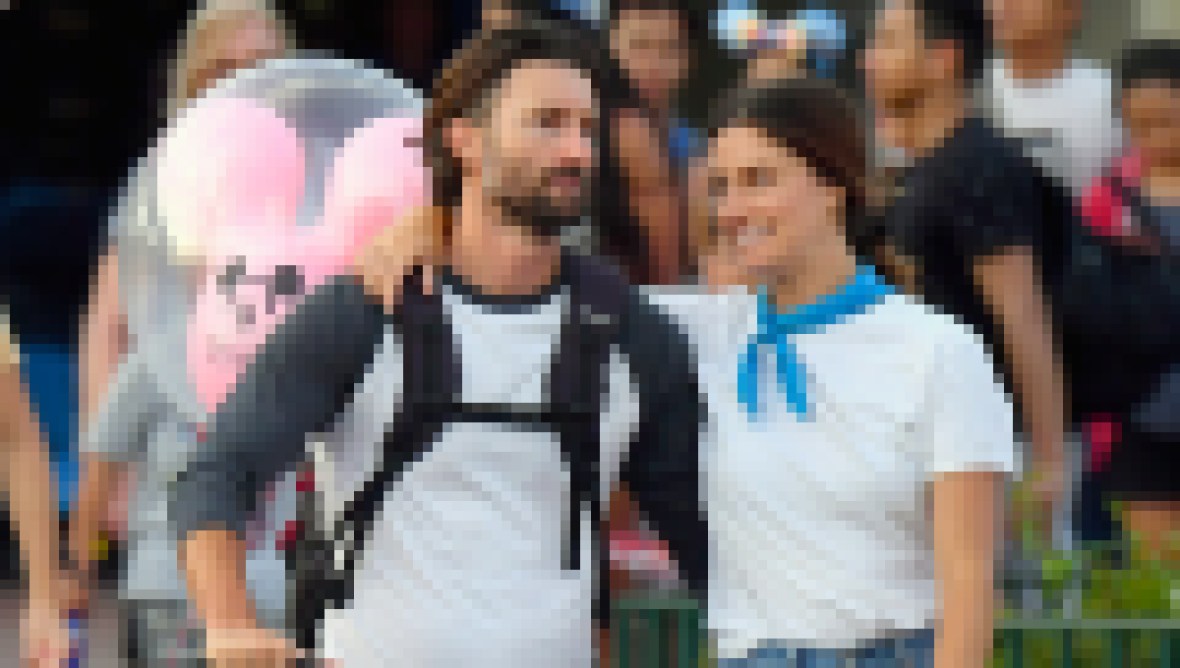 He adds that taking his relationship with Tana, 21, one step back was extremely beneficial. “I think it was a weight lifted off of our shoulders when we made that decision. And we kind of remember where we started at which was friends,” the internet personality explains.

Their relationship is currently “up in the air,” Jake says. The former Disney actor has been busy preparing to fight AnEsonGib in a boxing match on January 30 in Miami. His opponent previously defeated Jake’s brother, Logan Paul, in the ring — so the stakes are high.

His training schedule for the highly-anticipated match hasn’t made things easier in his romantic life, but Jake notes that Tana will be supporting him ringside. “She’s coming to the fight so we’ll be able to hang out,” he says. “But, it’s also been hard because, like, I’ve been so focused. Like, I was in Big Bear, California, training nonstop for the last four months.” 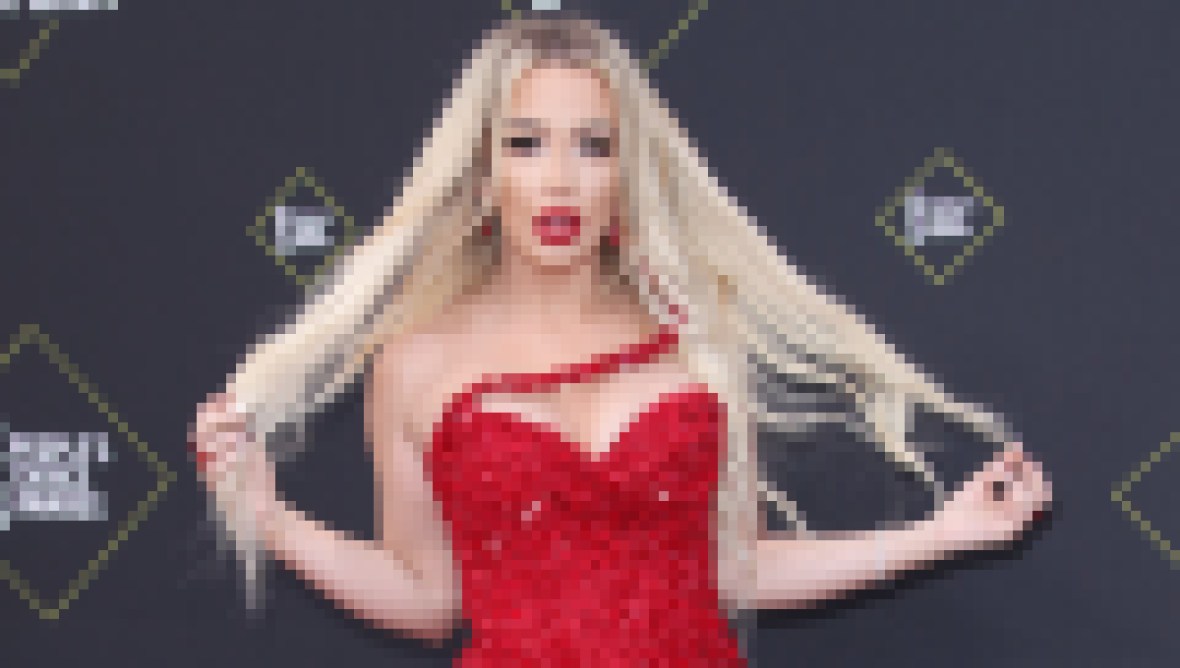 The stud plans on unwinding with her after the final round. “But, it will be good for us. Like, after I win the fight, to just hang out, maybe, and just chat and be around all our best friends and such,” he adds.

Tana has a lot of big things on the horizon. She announced the launch of her first perfume, Tana By Tana, on January 25 and has been chosen as a Featured Creator at VidCon London. She has support from tons of her famous friends, including Jake.

“She’s crushing it. Tana has so many awards and accomplishments that I can’t even keep track of it,” gushes Jake. “Tana is doing amazing.”

Time will tell what the future holds for these two!