Yeah, that’s a lot of dough, y’all. YouTuber Jake Paul is known to be one of the most popular vloggers on the platform — and with recognition like that comes some serious cash. The Ohio native is worth an estimated $17 million, according to Celebrity Net Worth. But how, exactly, has he accumulated so much coin since debuting on Vine in 2013? Here’s a breakdown.

Jake Rose to Prominence on Vine

The well-known content creator got his start on the now-defunct but beloved Vine app, where the runtime of all videos had a six-second maximum. In 2013, he started to develop a following on the app and had 5.5 million followers and 2 billion views on his profile when the app shut down in 2017.

The same year he started making Vines, Jake created his now-famous YouTube channel. At the time of publication, the digital star has 20.2 million subscribers and over 6 billion views on the vlogging platform. According to SocialBlade, Jake can make anywhere from $16,000 to $256,000 a month through his channel — which amounts to anywhere from $192,000 to $3.1 million a year. Plus, that doesn’t even include any sponsorships or brand deals he gets paid to promote on his channel.

The Cleveland native also has an extensive merch store which, considering his fan base, must also make a pretty penny in revenue.

Jake Has Done Some Acting

In 2016, the former Viner starred in the Disney series Bizaardvark. He appeared on the show until halfway through the second season. It was announced he would no longer be featured on the series in July 2017. Despite his short tenure, he definitely made a solid salary working on the children’s program.

In May 2017, the Team 10 member debuted his most well-known single, “It’s Everyday Bro,” on his YouTube channel. The track received over 70 million views in the first month of its release. It currently boasts over 271 million views. Jake also has a handful of other tracks, which live on both YouTube and streaming platforms.

Jake Has a Boxing Career

Jake and his older brother, Logan Paul, have up-and-coming boxing careers and have participated in some high-profile fights since their first against KSI and Deji in 2018. The YouTuber made his professional boxing debut when he won against AnEsonGib in January 2020.

Jake Has a Social Media Following

With 13.2 million followers on Instagram and another 3.7 million on Twitter, Jake has the opportunity to strike up brand deals for paid advertisement posts. Any product or brand he highlights on his page could possibly be giving him a cut to promote them — which would, of course, factor into his net worth. 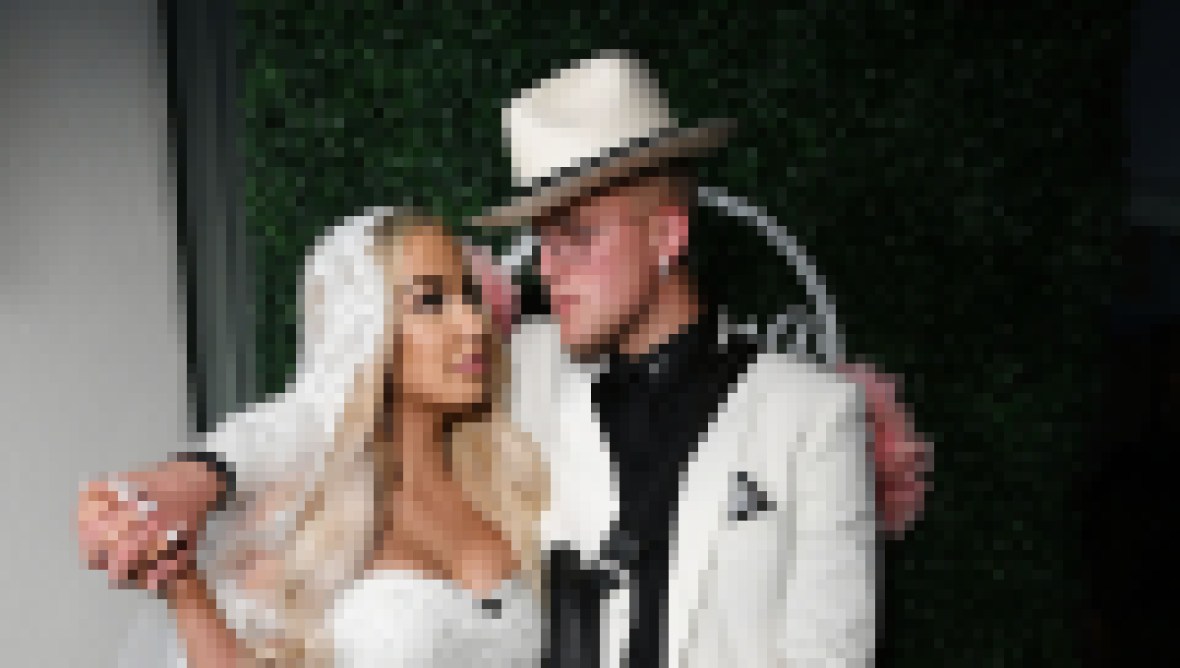 In 2017, Jake purchased a Calabasas mansion for the Team 10 crew to live in for a whopping $6.925 million. In 2019, he purchased LSD advocate Timothy Leary’s 80-acre ranch in the San Jacinto Mountains for $1 million. He is known to own many luxury vehicles — there is an Instagram account dedicated to his rides.