They’re making plans! Jennifer Lopez and her fiancé, Alex Rodriguez, got engaged in March 2019 — and they’re finally getting ready to officially tie the knot. According to Us Weekly, the couple plans to wed in summer 2020  … and needless to say, we can’t wait for those wedding bells to ring.

Interestingly enough, the dynamic duo has been taking all of their nuptials arrangements fairly slowly. In fact, J. Lo, 50, and A-Rod, 44, didn’t even have an engagement party until September 2019, a whole six months after the former Yankee popped the question.

That being said, Jen did prepare us for a long-ish engagement. “It’s going good,” she told ET in May 2019. “I think we have a pretty busy year ahead of us, so you know, we are [taking it slow].”

Weddings can be pretty crazy to plan, so we understand why the A-list couple would want to take their time with arrangements. But according to an insider who spoke with Life & Style exclusively, she’s going big, not going home. “She’s decided this should be the most star-studded, opulent ceremony that will go down in history as the most lavish celebrity wedding of all time,” they dished.

But the pop star is definitely trying to make the event elegant. “She’s aware it’ll be a fine line between classy and over-the-top so she’s working with a team of high-end planners and lifestyle experts to weigh up options,” the source continued.

Believe it or not, the couple is playing with the idea of a destination wedding. “Right now, they’re toying over venues such as The Bahamas, The Hamptons, Hawaii or even a private island,” the insider gushed. 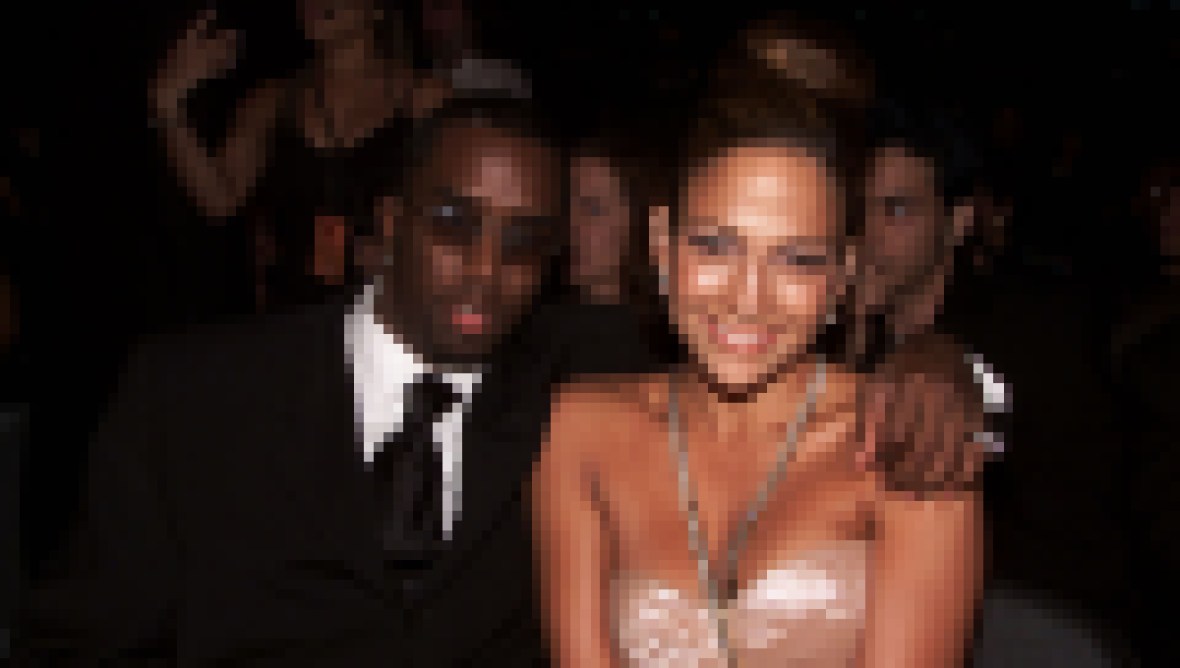 Jennifer Lopez's Dating History — A Look Back at Her Famous Boyfriends!

“Money’s no object whatsoever and she’s willing to wait if it guarantees her the ultimate guest list,” the source added. “She figures this will be her final opportunity for a princess-style wedding, so she wants to go out with the ultimate bang!”

It looks as though we’ll know soon enough exactly how much of a bang the starlet and her soon-to-be hubby make at the nuptials. Excuse us while we get the countdown going …