Rapper Kanye West visited the TMZ newsroom on Tuesday, May 1 and during his lengthy interview, he opened up about what led to his 2016 mental breakdown. Kanye revealed that he had underwent plastic surgery to get liposuction — which is the same procedure that his mother Donda West got just one day before she passed away due to complications — and while in recovery, he got addicted to opioids.

“I was drugged the f–k out bro, I was drugged out. I was on opioids — two days after I got off of opioids and I was addicted to opioids, I’m [he made car screeching to a halt sound] in the hospital,” Kanye said. He then stood up and called for everyone in the office to listen to him speak.

He went on to explain that he wanted to get plastic surgery so that he could “look good” for the media. “I got liposuction because I didn’t want y’all to call me fat like you called Rob [Kardashian] at the wedding and made him fly home before me and Kim [Kardashian] got married,” he said.

According to the “Famous” rapper, doctors prescribed him opioids to deal with the pain from the liposuction procedure and he started taking two pills a day. From the information that Kanye revealed, it seemed that when Kanye’s prescription ran out, he asked a friend who regularly sells him weed for tour to also get him opioids and rumors started swirling in his camp that he had been popping pills. “So when he handed it to me, he said, ‘You know this is used to kill genius right?’ So then I didn’t take it,” Kanye continued. “Two days later, i’m in the hospital.”

Kanye referenced his 2016 hospitalization for a mental breakdown, which happened three days after his rant during the San Jose stop of his Saint Pablo tour. At the time, it was reported that he was being treated for exhaustion, but sources later revealed to In Touch that drugs played a role in his mental breakdown, and Kanye hinted that he has continued his drug use since his hospitalization.

“When I left the hospital, how many pills you think I was given? Seven. I went from taking two pills to taking seven. So the reason why I dropped those tweets and everything [was] cause I was drugged the f–k out, bro,” Kanye said. “And I’m not drugged out, these pills they want me to take, three of a day, I take one a week maybe, two a week. Y’all have me scared of myself, of my vision. So I took some pills so I wouldn’t go to the hospital and prove everyone right. We are drugged out. We are following other people’s opinions. We are controlled by the media and today it all changes.”

Kim Kardashian Is Sick and Tired of People Questioning Kanye's Mental Health: He's Just "Years Ahead of His Time" 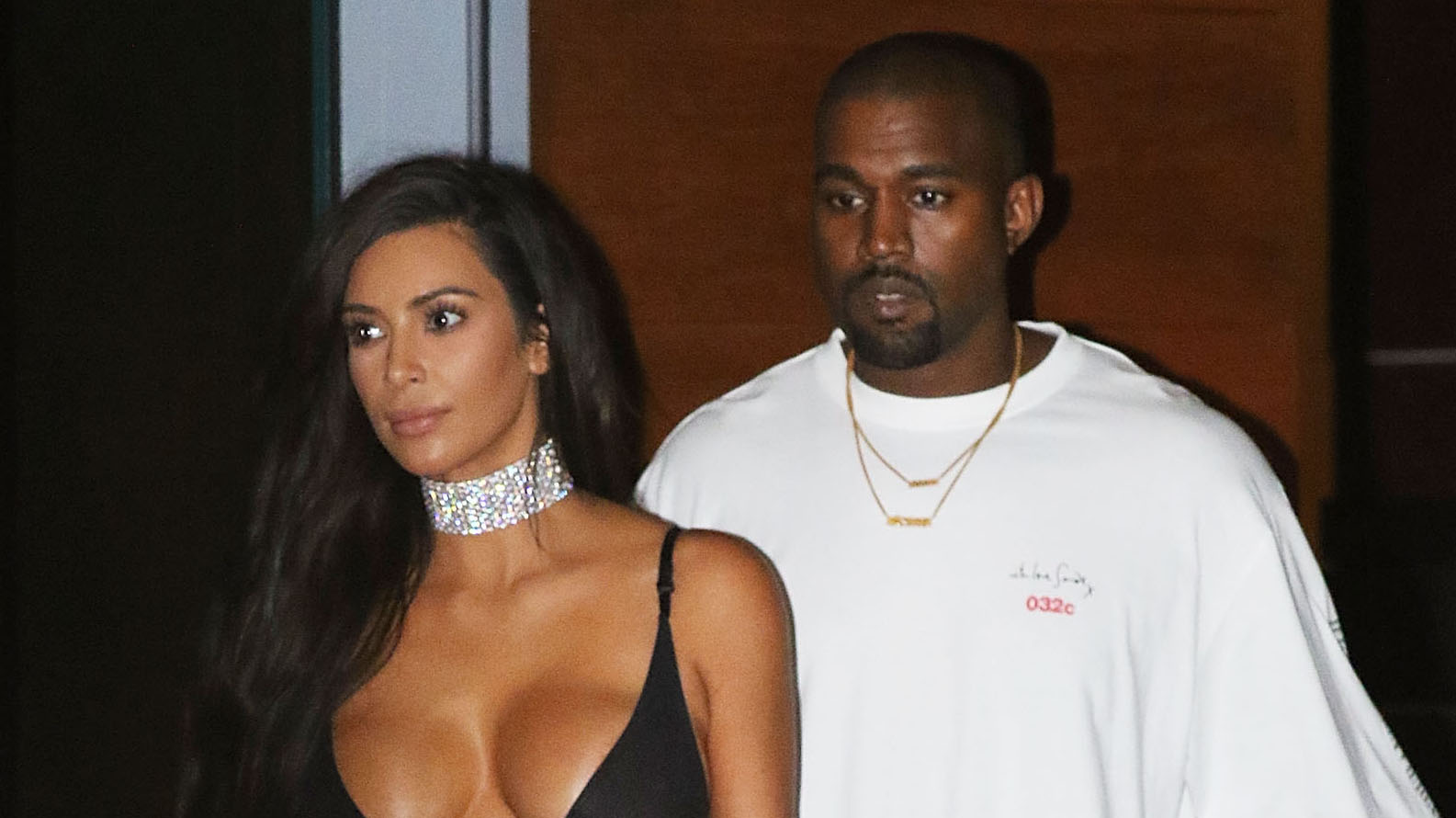