“Tell me you saved his hair,” one fan commented, along with a heart and crying and emoji. “It will be with me forever,” the longtime Keeping Up With the Kardashians star, 41, replied.

At first, we thought Kourtney was being figurative … you know, like Reign’s gorgeous locks will be in her heart forever. Nope! Shortly after her comment, the Poosh.com founder shared a photo of her 5-year-old’s cut-off braid.

Over the years, Reign’s hair became a pretty big topic of conversation among moms on social media. In fact, Kourtney was forced to defend her grade schooler’s long mane on more than one occasion.

In April 2020, Kourtney shut down a troll who left a mean comment on an Instagram photo of Reign celebrating Easter with his family. “Bruh, cut your son’s hair. SMH,” the hater wrote. “Most gorgeous hair on Earth. Anyone who says otherwise … ABCDEFG,” Kourtney hilariously clapped back, referring to her iconic KUWTK saying.

“It’s just a phrase I like to use that means the conversation is over,” Kourtney previously explained to ex Scott Disick. “Is that a real phrase?! If you say ‘ABCDEFG?'” the Talentless founder, 36, inquired at the time. “‘G’ … goodbye!” she concluded. 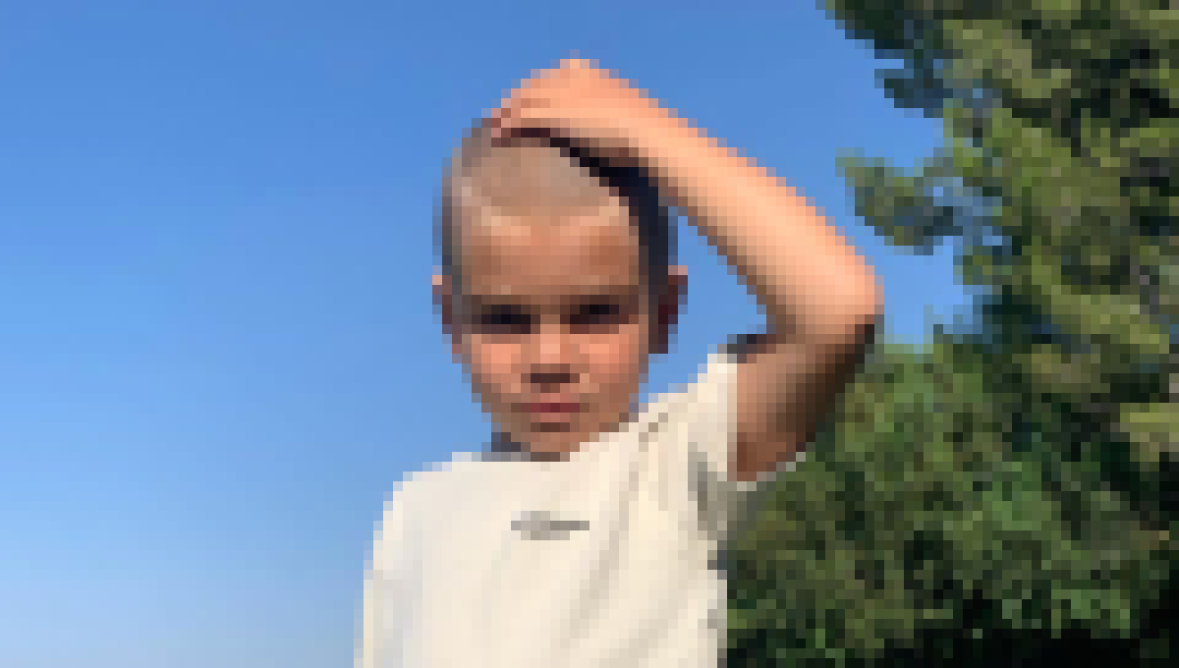 When Kourtney doesn’t feel like dealing with mommy-shamers, she gets ahead of them. In December 2019, she posted a video of Reign having a blast on the monkey bars at the park. “Meet Tarzan. Anyone with hair comments is absolutely jealous of these divine locks,” the E! personality wrote.

Thankfully, some fans chimed in to support Kourtney. “It’s really amazing how fast kids grow! Love the hair! Let kids be themselves,” one follower commented, while another added, “We still haven’t cut our 4-year-old son’s hair and have no plans on it! You do you!”

At the end of the day, Kourtney and Scott are great coparents to their children — the former flames also share son Mason, 10, and daughter Penelope, 8.“They have a blast raising them together,” a source exclusively told Life & Style.

That’s all that matters!