Sigh. Another day, another celebrity being body-shamed on social media. This time, the reality TV star Kristen Doute faced some serious scrutiny after posting photos from her night at the 2019 People’s Choice Awards. “Damn. Y’all are cruel,” the Vanderpump Rules personality, 36, began on Monday, November 11. “I’ve never, in my eight seasons, gotten the amount of body shame/outfit rudeness/hate comments as I did today.”

Thankfully, Kristen’s followers, including her on-again, off-again boyfriend, Brian Carter, rallied around the brunette babe to show her some love. “Always lighting up the room looking like that,”  Brian commented, along with a fire and heart emoji. Hmmm, perhaps the pair have reconciled since Kristen revealed they split in September.

OK, back to the positivity! “You look amazing as always, Kristen. Don’t let anyone tell you otherwise. Your fans always have your back,” one fan gushed. “You look beautiful! Screw anyone who says otherwise!! People who body shame others are the most insecure and can’t handle seeing someone who is proud to show off how they look. Love you!!” added a second.

“You look very chic and stunning, Kristen! Don’t let the haters steal your fan, they are jealous!” a third person wrote, while a fourth echoed, “I’m so sorry to hear about rude comments. You look spectacular and you have great style. Sometimes the general public doesn’t ‘get’ that. Best to you, stay strong.” 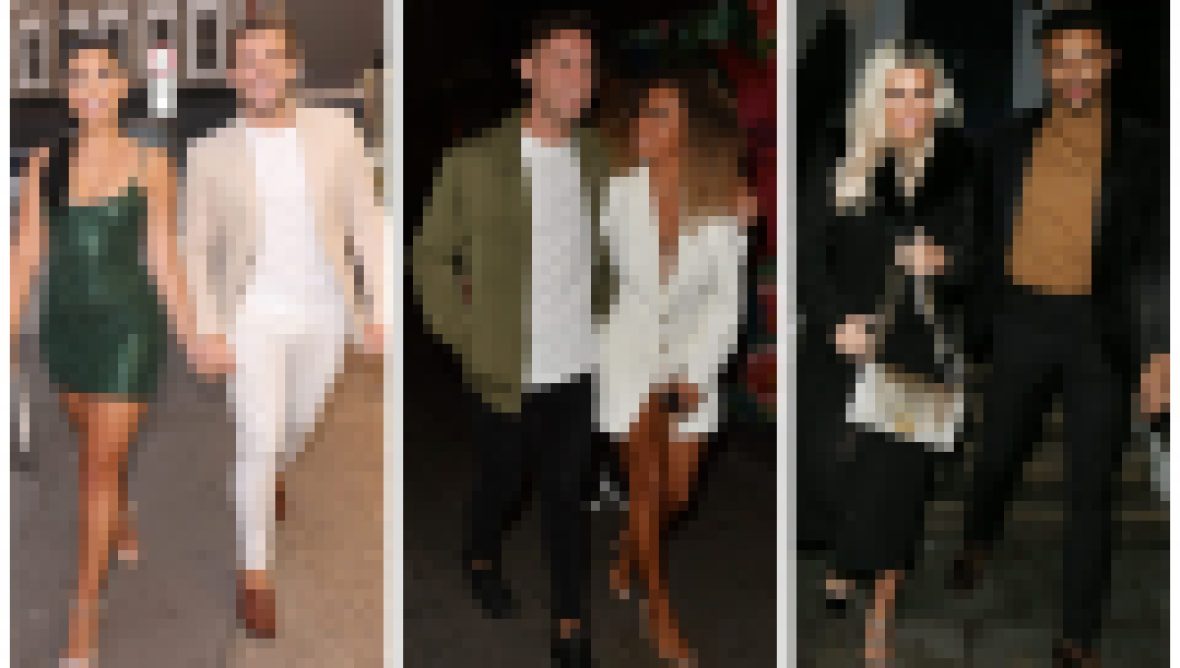 Here's How Your Favorite Winning (and Losing) 'Love Island' U.K. Couples Are Doing in 2019

We can’t speak on Kristen’s behalf, but these comments have certainly restored our faith in humanity … for the time being, anyway. Of course, it’s only a matter of time until we see Kristen right back in the thick of drama and negativity. After all, have you watched the season 8 trailer for Vanderpump Rules?!

While we’re in no way downplaying Kristen’s battle with internet trolls, the men and women of SUR can be just as cutthroat!