Cady Heron was clearly just a character in a movie because Lindsay Lohan is the ultimate nice girl!

As every woman who ever attended high school knows, the ultimate olive branch is an invitation to a birthday party. And apparently, no one knows this more than LiLo. The Mean Girls star recently took to Twitter to publicly invite Paris Hilton, Britney Spears, and Beyoncé to her b-day bash in Greece.

MORE: Lindsay Lohan Slams Ariana Grande for Wearing “Too Much Make Up”

This grand gesture ~officially~ marks the actress’ return to the spotlight. She already announced that she’s getting back into acting, and now she’s dipping her toes into the Hollywood social scene. Check out the video below to see what she wrote!

It’s not clear whether the lovely ladies will accept Lindsay’s invite, but we wouldn’t be surprised to see Paris at her former BFF’s soiree. We feel like it’s time for this duo to mend their fences.

MORE: Queen Beyoncé Finally Gave Birth to Twins During Gemini Season Because of Course She Did

Well, if they can’t make it, our schedule’s wide open! 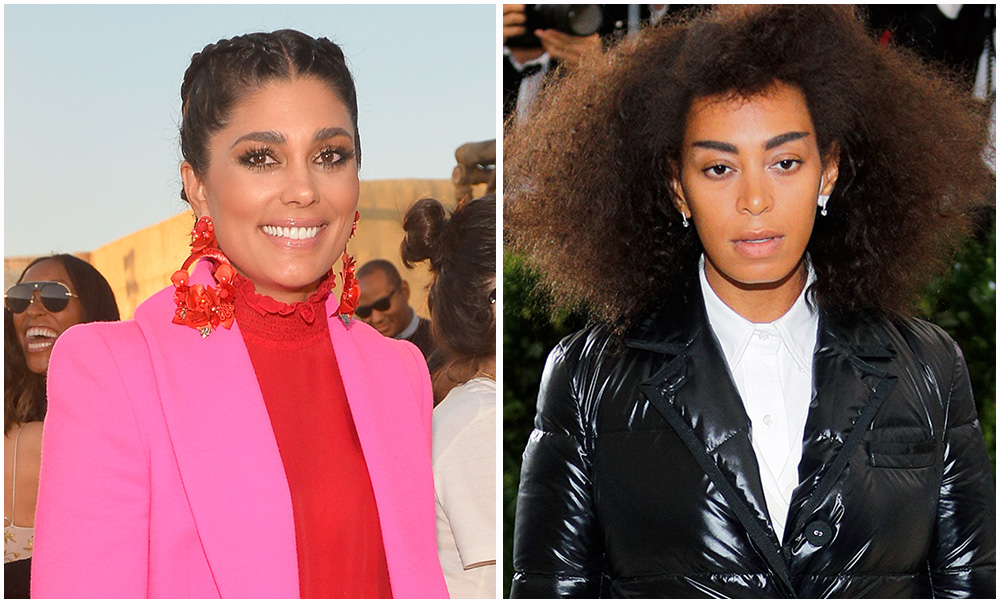