Did you miss out on season 1 of Lifetime’s Marrying Millions? No worries! Season 2 of the hit reality TV series is back — and with it, five new couples to captivate audiences everywhere. Additionally, original cast members, Bill and Brianna and Gentille and Brian, are back in the mix.

The premise of the series is both entertaining and thought-provoking. Basically, Marrying Millions is about couples dealing with entirely different socioeconomic statuses. For example, a financier with billions of dollars in investments dating someone who is unemployed. Can two people with drastic financial situations really make it work?

Ahead of the season 2 premiere on Wednesday, August 5, Life & Style exclusively caught up with the entire cast of Marrying Millions to see what viewers can expect in upcoming episodes.

Since appearing on the series in 2019, Bill and Brianna’s relationship is stronger than ever — in fact, the 61-year-old and the 22-year-old former waitress are thriving in the spotlight. 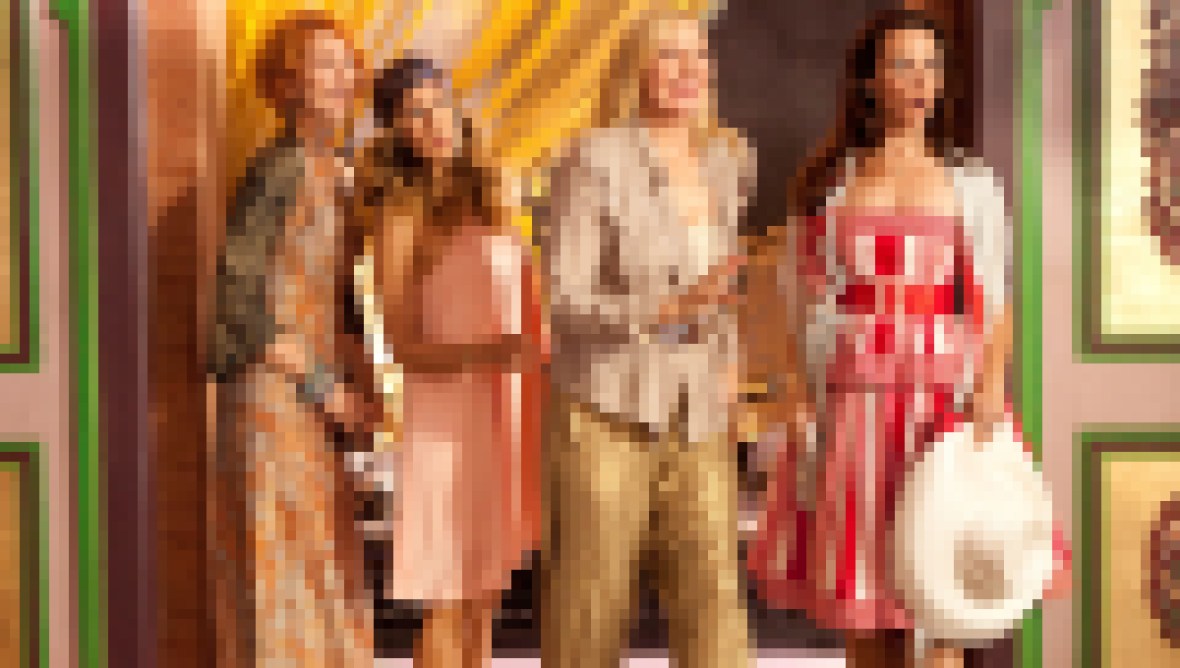 “Being on TV has not put a strain on our relationship at all. We had a great time filming the show and sharing our life and relationship with the viewers and it actually gave us an experience that we have really enjoyed!” says Bill. “We have had fun connecting with our fans who reach out to us, and we actually have made some great new friends with people in similar situations and circumstances.”

When it comes to Gentille and Brian, their love story is a bit more complicated. In season 1, the real estate investor called off her engagement to Brian and left him standing at the altar. While the pair didn’t technically split at the time, things were definitely left hanging in the balance.

“As a couple for the short time, there were many issues that I believe even hours upon hours of therapy would not have helped,” Gentille admits. “It’s amazing how a little time spent really reveals a person’s true character.”

After calling off their wedding, Gentille is “focusing more” on her work. “I’ve just been going with the flow of the world,” she explains. “I also bought a new home/investment that is more traditional European villa-style and absolutely love it.”

To learn more about the complete cast of Marrying Millions season 2, scroll through the gallery below.

Nonie, who has built a successful career as a nail tech, and Reese, who lives in a communal skate house with his friends, found each other on Tinder. “When we first met, I knew Nonie was different,” Reese expresses. “She is definitely like no person I have ever met before, and I knew it wasn’t just a fling. I worked a lot harder to make it work than I have in the past!”

68-year-old Rick and 23-year-old Erica met in a very modern way — social media! “What attracted me initially to Rick was his crazy Instagram photos,” gushes Erica. “He seemed like a very funny and outgoing person, like someone you’d really want to have a coffee or cocktail with. When I met him in person, I could sense he was a genuinely good guy, a rarity in South Beach, and we just had this intense chemistry. I moved in with him a few weeks after we met in person.”

Rodney, who made his millions from the wine industry, and Desiry have been together for over two years. However, they live on opposite coasts of the country and haven’t told each other’s loved ones about their relationship.

“Rodney and I haven’t told our families about each other yet because first we wanted to be 100 percent sure our love was real love and not an infatuation temporary love fling by any means,” Desiry muses. “Now that we’ve confessed and confirmed it’s real love we’re ready to get married so it’s time to meet our families.”

Dani and Donovan actually attended the same high school but didn’t reconnect until later on in life. “My family still lives in Dallas so I would come back to visit regularly,” Dani, who works for Donovan’s real estate company, recalls. “Through social media, he realized I was visiting once and asked to go have a casual drink! From that day on we were inseparable.”

At just 30 years old, Kevin is a bona fide multimillionaire. He and Kattie actually met at one of his eCommerce events in February 2018. “I initially subscribed to his YouTube channel aspiring to learn how to start an online business,” Kattie explains.

“On a whim, I sold my camera and purchased a flight and went to Mexico alone. On the night prior to the event, I met Kevin at a cocktail social gathering, and it was an instant connection,” the 23-year-old continues. “The chemistry between us was something I’ve never experienced before, and I believed it to be love at first sight.”

Brianna and Bill are looking forward to sharing their connection with viewers again. “Our relationship works because we don’t have to try hard,” the pair says in unison. “It is natural and easy. It is fun and sweet. We are two people who look out for each other, care about each other’s feelings, and enjoy each other’s company.”

Gentille is more than ready to deal with backlash for yet another season. “There are some haters online and once in a while, I may respond simply to correct or update them, but most of the time I don’t say anything at all,” she admits. “I just read and laugh. There is no point. People are going to have their own opinions no matter what, and I know I will not be loved by everyone.”