She’s learned a lot! Michelle Money made her TV debut on Brad Womack’s season of The Bachelor nearly a decade ago. The season 11 contestant has lived through a lot of ups and downs since then — keep reading to see where she is today. 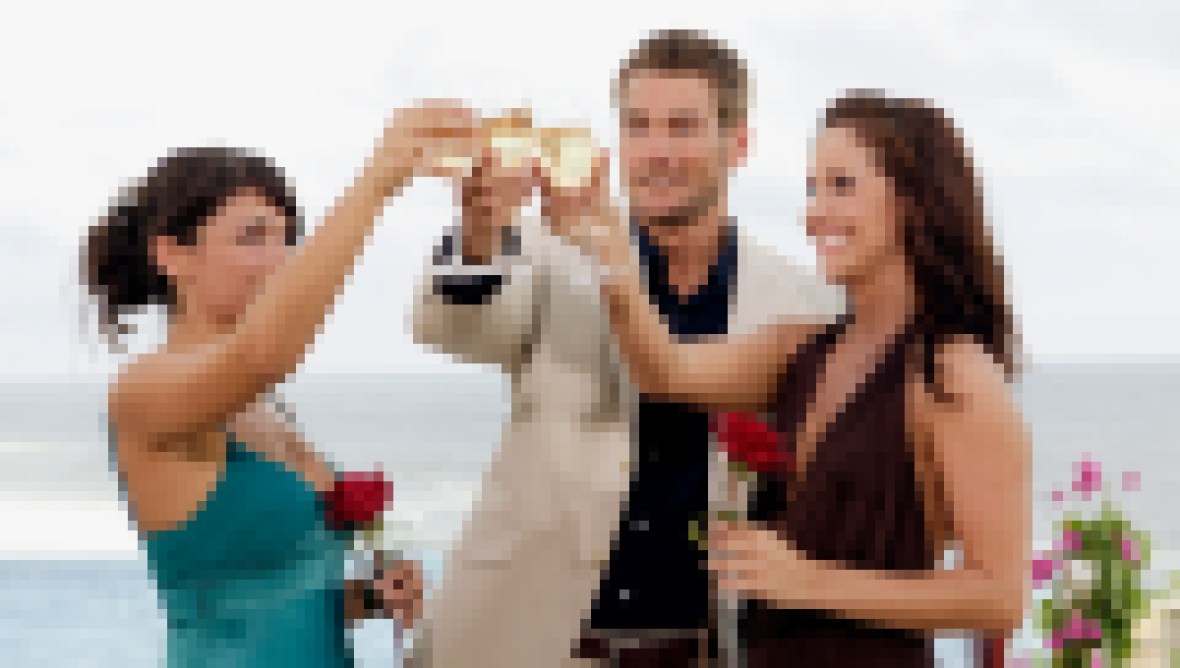 What Happened? Inside Brad Womack's Journey as the Bachelor — Twice!

Michelle admitted she still feels “immense stress” and “anger” about her time on the reality dating franchise and being marked as the villain during a July 10 Instagram video. However, she divulged that she’s now accepted that side of herself and it brought her “so much freedom.”

“I am a villain. I had been rejecting this word, but I am a villain. And I am also the hero,” Michelle explained in the candid video. “I rejected this word and did not want it attached to me, but the truth of the matter is that I’m a human being that has a broad spectrum of characteristics.”

The Bachelor Pad star divorced husband Ryan Money six years before joining Brad’s season in 2011. During that time, the exes welcomed their daughter, Brielle, in 2005. Michelle did find her guy, though. She has been happily dating Canadian golfer Mike Weir for the past four years. Her boyfriend also has two daughters.

Tragedy struck the Bachelor Nation star in March 2019 when Brielle had a skateboarding accident that led to a 26-day hospital stay. The teen suffered a serious head injury but has since been on her way to making a strong recovery.

“What Brielle has accomplished since she woke up from her coma is absolutely mind blowing,” the former Good Things Utah host wrote on Instagram in April after her daughter left the hospital. “Her ability to push through the pain and frustration of relearning how to walk, talk, eat, drink, get dressed, shower, brush her teeth etc. is beyond impressive to watch as her mother.”

Brielle added, “I do think people would look at what happened and think this must be awful, but it’s been so positive. I think I’ve learned more from this experience than anything else that I’ve been through. It’s been great. I’ve learned to focus on school.”

After appearing on The Bachelor, Michelle opened up about getting pregnant at 15 and making the difficult decision to put her son up for adoption.

“It took me a long, long time – you kind of go through the grieving process, as if he died,” she said in 2016. “I had to really grieve the loss of him and that process took years and years. And still to this day you always wonder if you – I know that I made the right decision, I just would love to have the conversation with him and get caught up on his life and know that he’s happy.” At the time, she had not spoken to her son’s adoptive parents but hoped one day he would reach out to her.

The Money Method founder placed in the top five during Brad’s season and was sent packing before hometown dates. She ruffled feathers during her time in the Bachelor mansion by stealing time with the leading man and simply stirring up drama. However, it looks like she’s ready to leave the past in the past and move forward.