Got her back. Lili Reinhart, Ashleigh Murray and more Riverdale stars sent love to Vanessa Morgan after she said she’s “not being [quiet] anymore” about the way black people are portrayed onscreen. 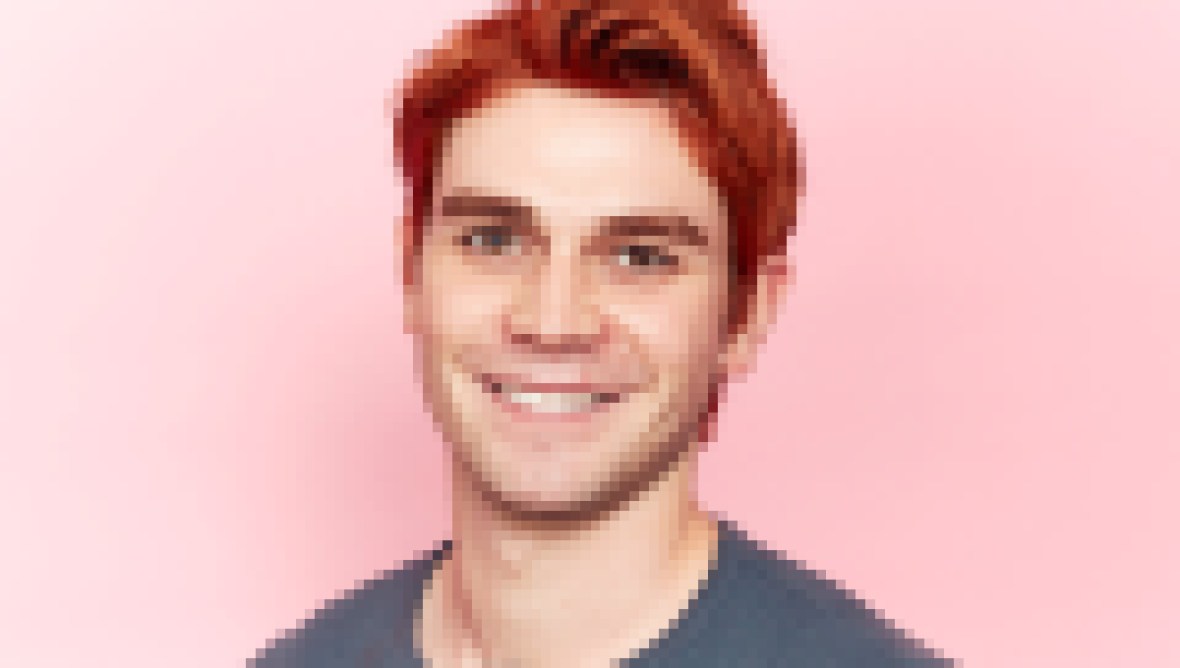 The 'Riverdale' Stars Are Rolling in Dough — See What Each Actor Makes!

On May 31, Vanessa expressed her frustration with the status quo in Hollywood. “Tired of how black people are portrayed in media,” she began a written statement on Twitter. “Tired of us being portrayed as thugs, dangerous or angry, scary people. Tired of us also being used as [sidekick], non-dimensional characters to our white leads or only used in the ads for diversity but not actually in the show. It starts with media.”

On Riverdale, Vanessa plays the character Toni Topaz, who was first introduced as a recurring character in the second season. She became a series regular in season 3 amid her relationship with Cheryl Blossom (played by Madelaine Petsch).

Many fans rallied to support Vanessa’s message and pointed out other black actors from the drama series who had disappeared over time. Ashleigh, who played Josie McCoy, left Riverdale last year for a colead role on the CW series Katy Keene. Actresses Hayley Law and Asha Bromfield — who portrayed Pussycat band members Valerie Brown and Melody Valentine — were written out of the show in 2018. Chuck Clayton, the reformed bad boy of Riverdale played by Jordan Calloway, also disappeared in 2018 during season 2.

The Canadian starlet’s powerful message comes during nationwide protests following the death of George Floyd, who was killed in Minneapolis after Officer Derek Chauvin, who is white, kneeled on his neck for nearly nine minutes. 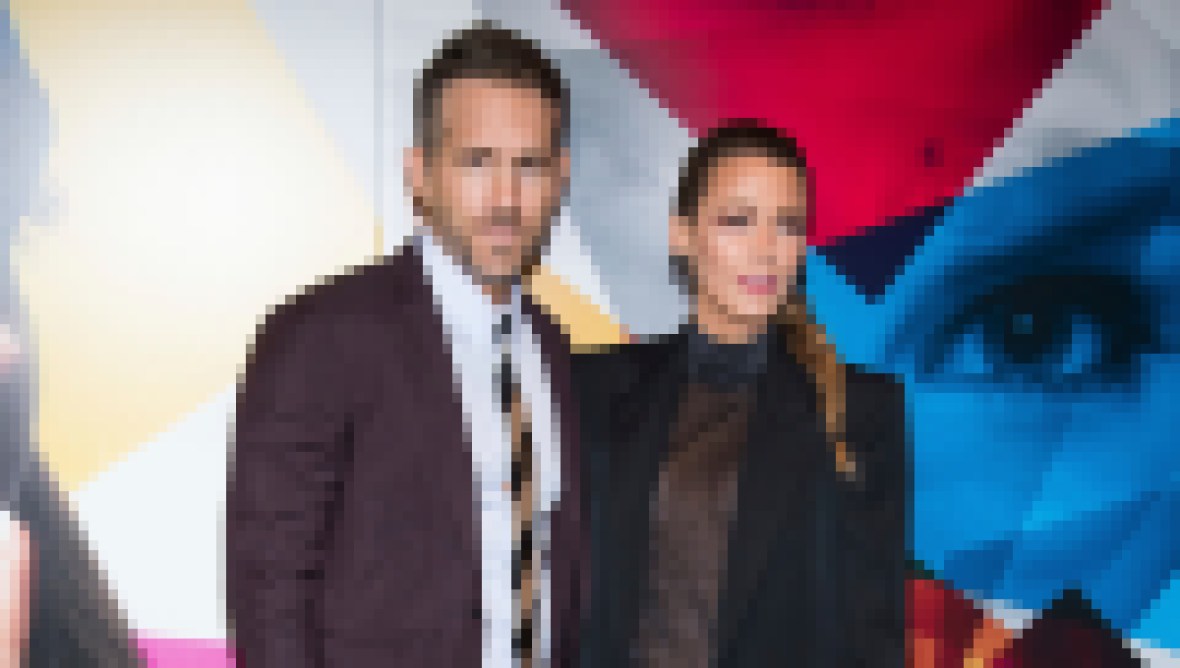 Lili didn’t just send support to Vanessa, she also encouraged influencers and activists from the black community to reach out if they wanted “to say a few words or share their thoughts” during an Instagram Live with the Chemical Hearts star. “They can have my platform to speak about this issue,” she explained.

Later that day, she went live on her platform with Kenidra R. Woods, a mental health advocate, author and activist to talk about black activism.

Riverdale stars are rallying behind Vanessa. Keep reading to see their responses.

Asha sent support to Vanessa via Twitter. “Don’t even get me started with how Riverdale treated the Pussycats. We had so much more to contribute than standing in the background and adding sass to a storyline,” she wrote.

The former Riverdale star retweeted Asha’s sentiment on her own account.

“We hear Vanessa. We love Vanessa. She’s right,” the show creator shared in a written message on June 4. He pledged to “do better and honor” Vanessa and her character, Toni. “Change is happening and will continue to happen … Riverdale will be part of the movement, not outside it.”
The Chilling Adventures of Sabrina creator noted all the Riverdale writers “made a donation” to Black Lives Matter Los Angeles, but that’s not all they plan on doing. “We know where the work must happen for us, in the writer’s room,” he added.

“I’ve felt this from the beginning. We are so much more,” the former Riverdale actress wrote with a red heart emoji on June 3 while retweeting Vanessa’s former message.