It happens to the best of us … sort of. Tana Mongeau took to Twitter to reveal that while she did, in fact, have tickets to Super Bowl LIV, she ended up skipping the big game!

“When you have Super Bowl tickets, but get so drunk the night before you don’t go hehe. Did someone make a home run? I love basketball,” the popular YouTuber, 21, wrote on Sunday, February 2. 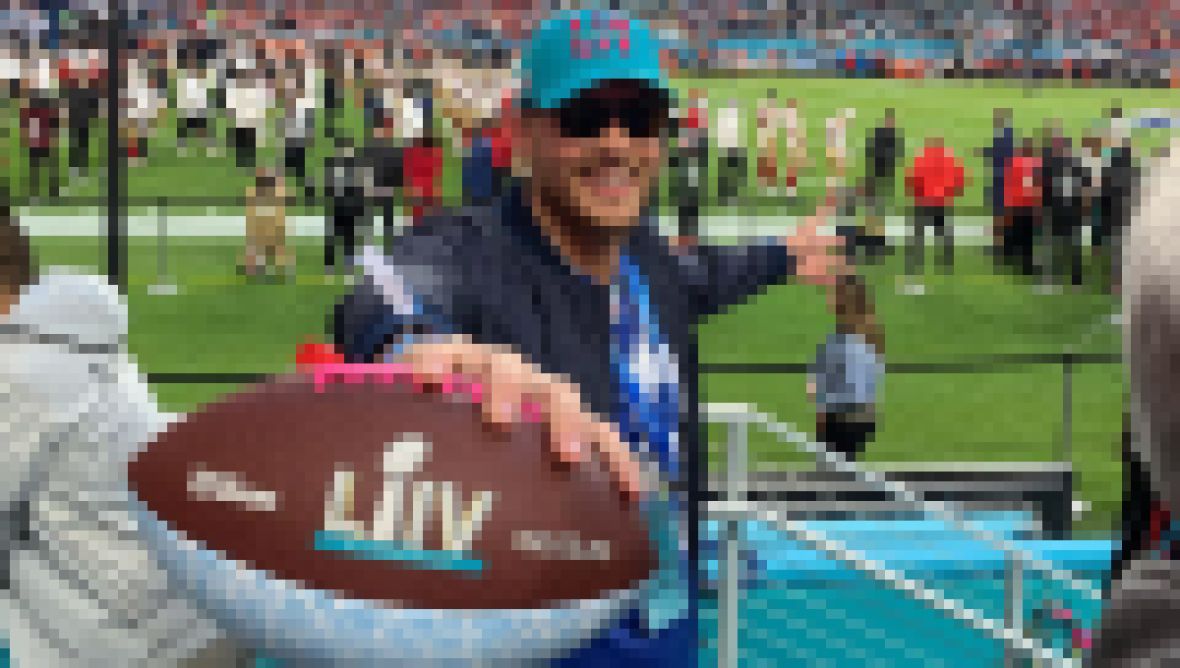 Touchdown! See Which of Your Favorite Celebs Are at the Super Bowl

Naturally, Tana’s followers had some strong opinions on the matter. “I could pay off my car and all credit card debt with the same amount of money that those tickets were worth,” one user commented. “Tana … are you serious?” added another.

“You should have given them away if you weren’t going to use them,” a third person commented, while a fourth chimed in, “I really don’t get this mentality because you can literally get drunk ANY night of the week and the Super Bowl is a one time a year thing, once in a LIFETIME for some people. It’s your money, so it’s all good, but I hope you gave someone else the tickets to enjoy!”

Eventually, Tana seemed to regret her decision, writing, “I HAD SUPER BOWL TICKETS AND DIDN’T GO. I’m just now realizing the severity of that.” To be fair, the MTV reality star has been partying her butt off. Based on Tana’s Instagram Stories, she’s been pulling consecutive all-nighters since ex Jake Paul‘s boxing match on Thursday, January 30.

In fact, once the Super Bowl was over, Tana managed to rally, put on a trendy Fashion Nova outfit and hit the town until sunrise. “How are we out again?” she captioned a video of herself and Olivia O’Brien and Nikita Dragun.

TBH, we think Tana could use a good nap (or five). Here’s hoping she actually makes it to the Super Bowl next year.