Finally, Taylor Swift and her family can breathe a sigh of relief as Frank Andrew Hoover — the man who threatened to murder them — just received a 10-year probation sentence. He was arrested in November 2016 after violating a restraining order Taylor had against him after he allegedly followed her to the airport after her concert at the Formula 1 race one month before. And Taylor isn’t the only victim here.

According to court documents, Hoover sent several emails to the songstress’ father from August 2016 to Oct. 27, 2016, and reportedly said they were an “evil family of devils” who should “enjoy the brain aneurysms and death.” He also allegedly explained that he “decided that we are going to end all the Swifts on one day because I can’t stand that virus s–t your daughter spread.”

TMZ reported that in addition to Hoover’s probation, he must also stay at least a mile away from the Swift family and his location will be constantly monitored by a GPS system for at least the first year. He will also have to go through psychological and drug testing, attend substance abuse classes, and forego all firearms that may be in his possession. If Hoover decides to break any rules of his probation, it will lead to time behind bars.

Although Taylor has never publicly commented on the case, this isn’t the first time she’s dealt with unwanted inappropriate behavior from a man. She famously went to court in August 2017 to testify against former DJ, David Mueller, who she said groped her during a meet and greet before her concert in 2013. The “Bad Blood” singer accused Mueller of grabbing her bare backside during a photo op.

In court, she told Mueller’s attorney, “What Mr. Mueller did was very intentional. I am critical of your client for sticking his hand under my skirt and grabbing my ass.” While Mueller consistently maintained his innocence, the jury sided with Taylor and he was ordered to pay her $1 — she said she wanted the case to be an inspiration for sexual assault victims who might be scared to come forward. 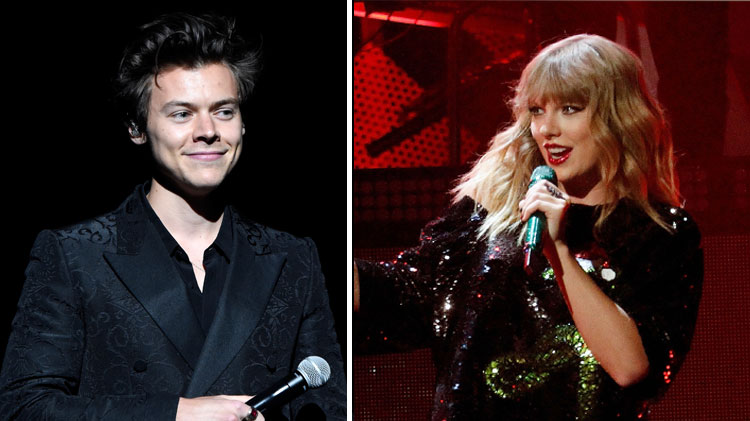 Taylor Swift's NYC Neighbors Are Trying to Shake Her Off! (EXCLUSIVE)
Top stories