Rolling in the dough! Raven-Symoné‘s net worth of $55 million is a testament to her hard work.

Raven is a talented actress.

Raven began acting on The Cosby Show in 1989 until 1992. From there, she went to star on Hangin’ With Mr. Cooper. However, it wasn’t until she was a teenager that she established a name for herself. The actress starred on her own Disney Channel series, That’s So Raven, in 2003. She also acted in a number of movies, including the first two of the Cheetah Girls franchise. 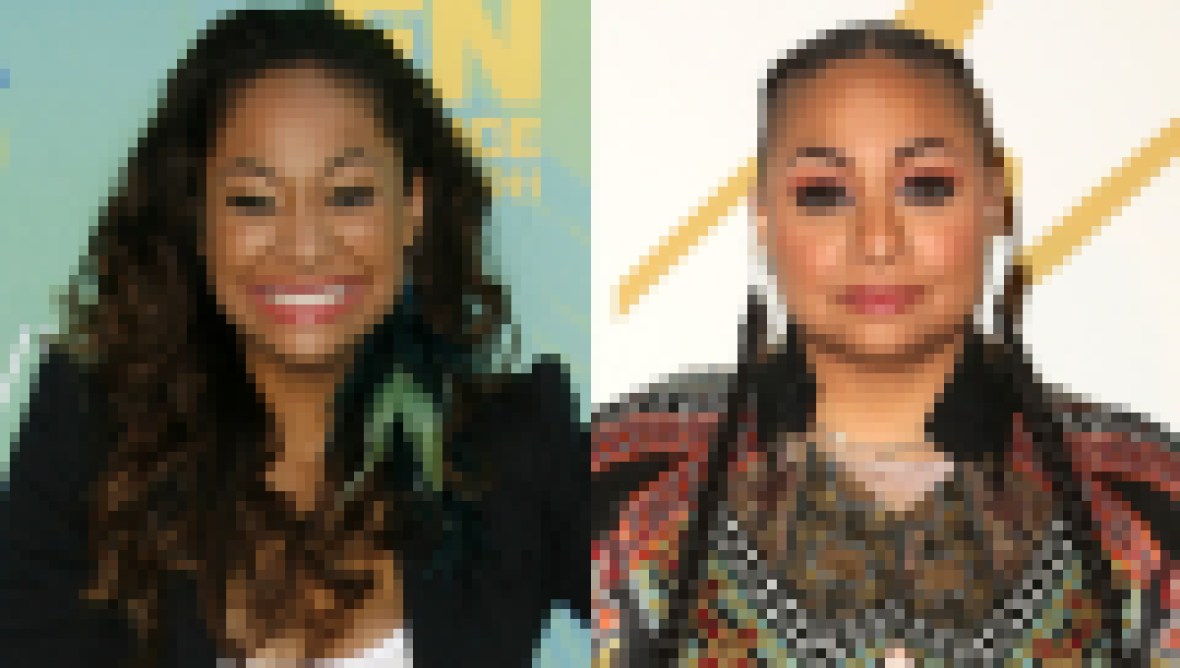 Not only is she an actress but also a singer. Raven sang with the Cheetah Girls for their first two studio albums. She regularly collaborated with the Disney Channel — she recorded music for That’s So Raven and teamed up with other Disney Channel stars for music videos.  She has also released music of her own.

After being part of the Disney Channel for so long, Raven decided she deserved some time off. “Everybody takes breaks, and I decided to take mine,” she told the Seattle Times in 2011. “I wanted a chance to wake up at two in the afternoon and not be a subject of entertainment. I wanted to be a human being. At certain times and certain years, I felt like the Energizer bunny. That gets old very quickly.” 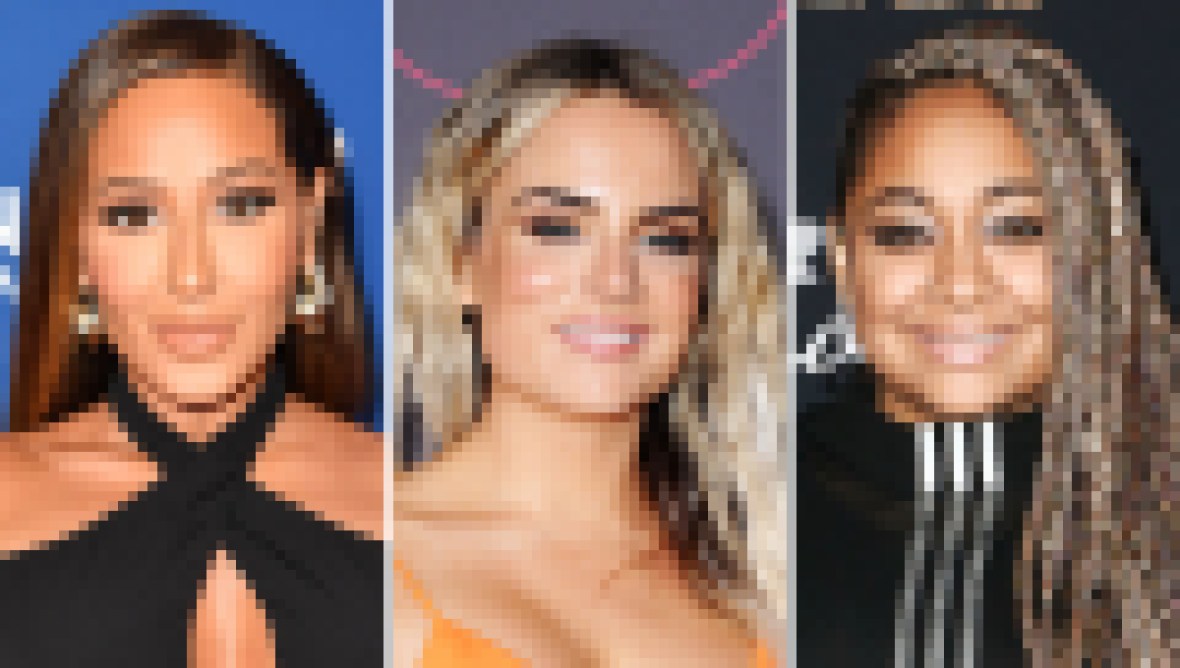 However, she was still working. Raven branched out and performed on Broadway. In 2012, she was one of the leads in the Broadway musical Sister Act. Three years later, she became a cohost on The View. She left in 2016 to focus on the That’s So Raven spinoff Raven’s Home, which premiered in 2017.

The Disney alum released an EP called Infrasounds in April 2020. When the superstar isn’t working, you can find her spending time with her new wife, Miranda Maday. On June 18, Raven revealed she tied the knot with the blonde beauty in a small backyard wedding.

“I got married to a woman who understands me from trigger to joy, from breakfast to midnight snack, from stage to home,” she captioned the Instagram post. “I love you, Mrs. Pearman-Maday! Let’s tear this world a new a–hole!!!”