Not all heroes wear capes — just ask mother-of-four Stephanie Kelly who got a tattoo of the Wonder Woman logo over her double mastectomy scars. The 42-year-old underwent the preventative procedure after witnessing her mother battle breast cancer twice over the last eight years and testing positive for the BRCA1 gene herself.

“I knew I never wanted to do that if it could be helped and with the increased risk, it made the decision quite easy,” said told Life & Style of her decision to undergo the surgery. “The genetic counselor told me all the different paths of treatment but I knew without a doubt I wanted to have as little risk as I could manage.” Stephanie, who also struggles with chronic pain from an earlier car accident, has always looked to Wonder Woman for strength, so the decision to ink the superhero on her chest was a no-brainer. Watch the video below to see her inspiring tattoo.

You will notice, however, that the Wonder Woman logo over her scars is different from the DC Comics original, and that is because Stephanie incorporated a phoenix into the image. “The phoenix is a pretty common symbol in the world of “spoonies” or people with invisible illnesses,” she explained. “It really resonated with me anyway but then it did even more so with the mastectomy. The phoenix builds itself back up from a pile of ashes that used to be its body. It is reborn in a new body full of color and strength. Perfect symbolism for what a woman faces after a mastectomy.”

And although Stephanie, who has 14 other tattoos, called this experience “gut-wrenchingly painful,” she would do it again in a second. “I had a hard time finding other people like me when I first made the decision to do this,” she said. “So I decided to document every step of the process and keep my social media open so others could find my pictures and experiences. I want women to know they are not alone. I hope they might gain some strength or that maybe they will be less afraid.”

She continued, “It really was a part of my ‘rise from the ashes.'”

People Are Literally Tattooing Their Faces to Get Freckles 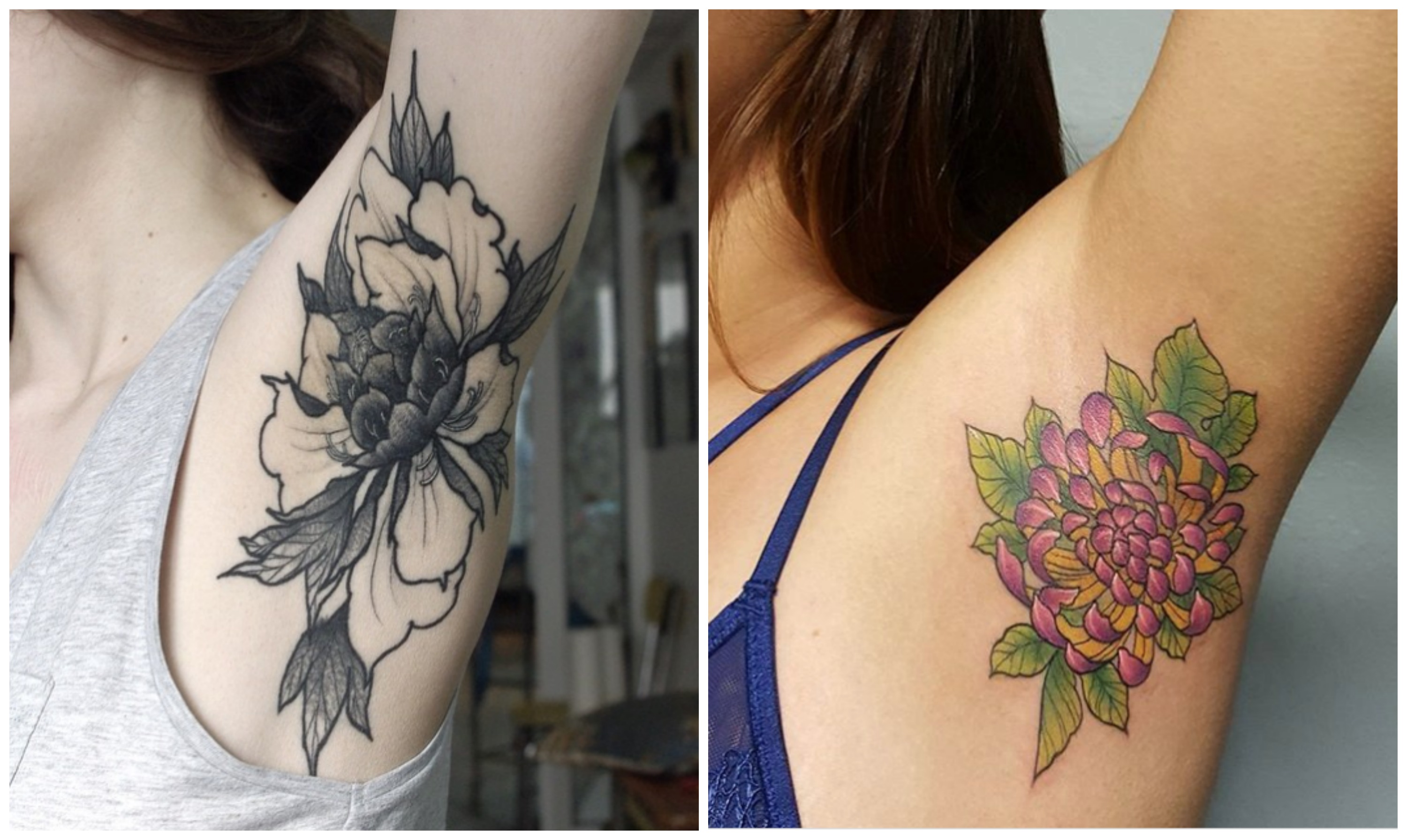