In fact, according to Forbes, 365 Days held the No. 1 spot for a total of 10 days, making it the second film since Mark Wahlberg’s Spenser Confidential to achieve that milestone. As a result, the internet has exploded with adoration for the talented cast, especially Michele Morrone (who plays Massimo) and Anna-Maria Sieklucka (who plays Laura). 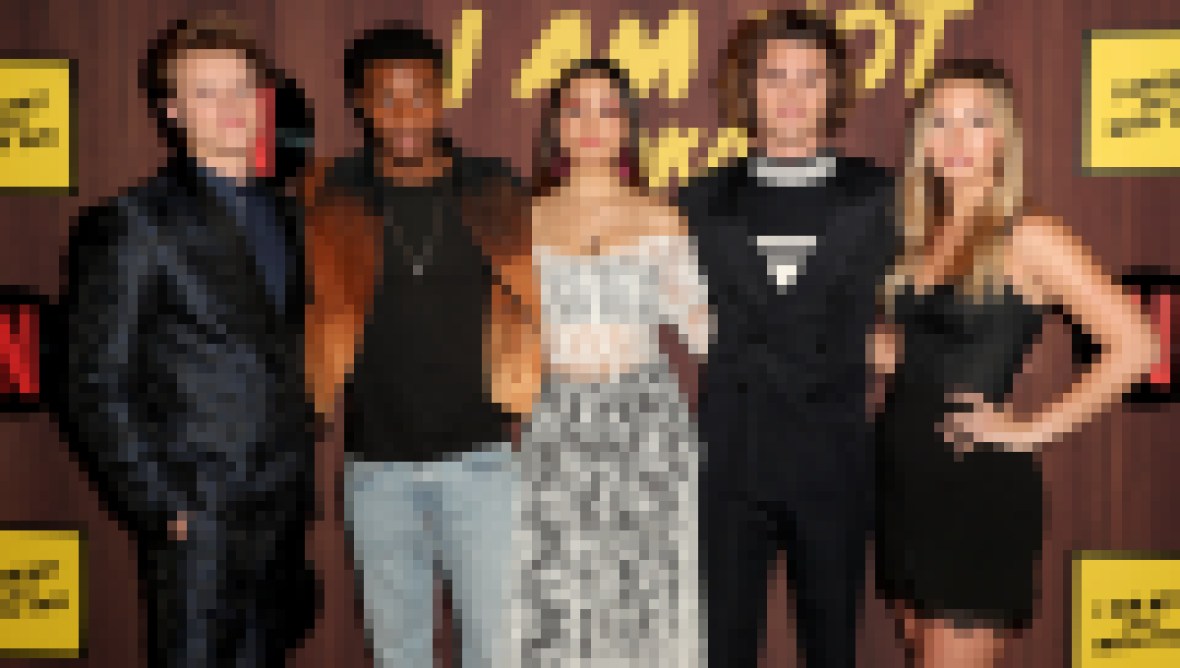 For those of you who have yet to indulge in the film, here’s what you can expect: sex, crime and subtitles. While some of 365 Days is in English, it also features scenes in Italian and Polish. That said, the dialogue isn’t exactly why it’s become such a hit.

*Warning: spoilers ahead.* The movie starts off with Massimo and his father, who are members of the Sicilian Mafia, on a rooftop negotiating a deal with another group of gangsters.

Suddenly, Massimo spots Laura twirling on a beach and immediately becomes transfixed by her spirit and beauty. Minutes later, Massimo’s father is shot and killed — but that’s not all. The bullet goes through him and into Massimo’s chest. The last thing he sees before he passes out is Laura’s face. 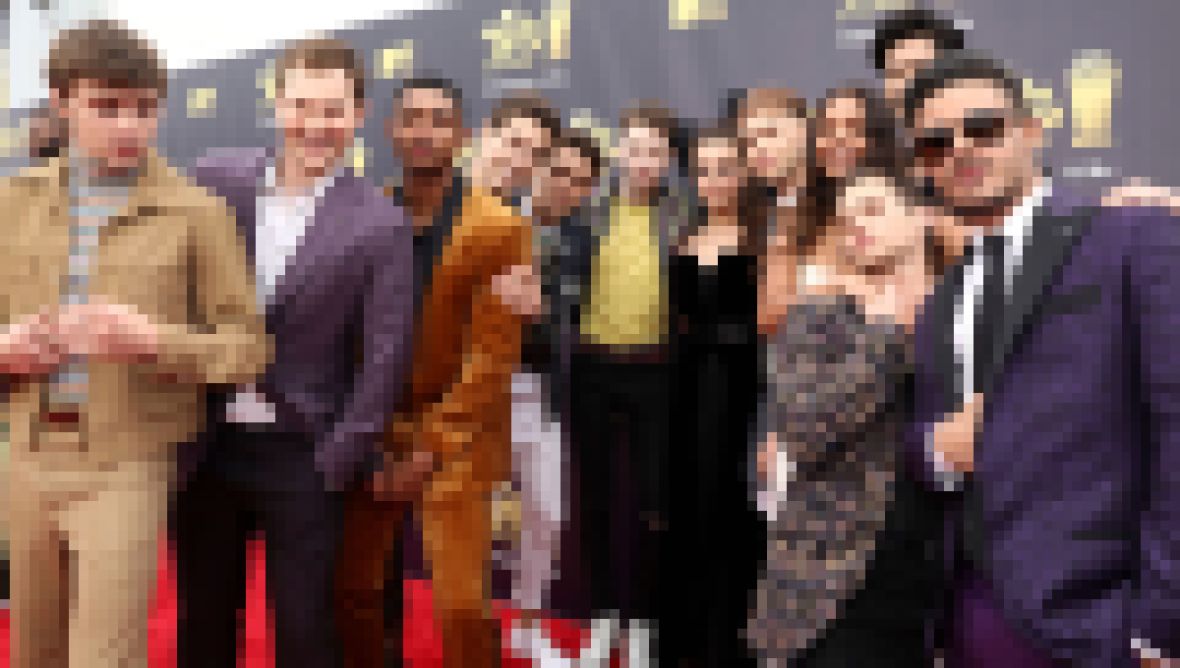 As you might’ve guessed, she does fall in love with him after several passionate days together and they decide to get married. During the last scene, Laura is on her way to tell Massimo she is pregnant with his child when a rival mob murders her.

As it stands, a sequel has yet to be announced, but audiences definitely want more! Scroll through the gallery below to get to know the cast of 365 Days.

Michele is an Italian actor, model and singer who is best known for his roles in 365 Days, Medici and The Trial.

Anna-Maria is a Polish actress and singer. Prior to 365 Days, she appeared in two Polish television shows.

365 Days is Otar’s most significant role to date.

While Magdalena only plays a secondary character in 365 Days, she’s had more mainstream success in the United States than the other actors. In 2017, she played Wanda Englert in The Zookeeper’s Wife starring Jessica Chastain.