Cue the awws! ACE Family’s Austin McBroom and Catherine Paiz welcomed their son, Steel McBroom, on June 20, and we can’t get enough. So far, the newborn is YouTube’s cutest baby, and his photos prove it.

The newest addition to the family has not only been stealing his parents’ hearts but also his older sisters’ Elle and Alaïa. When the siblings first met their baby brother, they couldn’t help but argue over who gets to hold him first. Luckily, there is enough Steel for everyone. 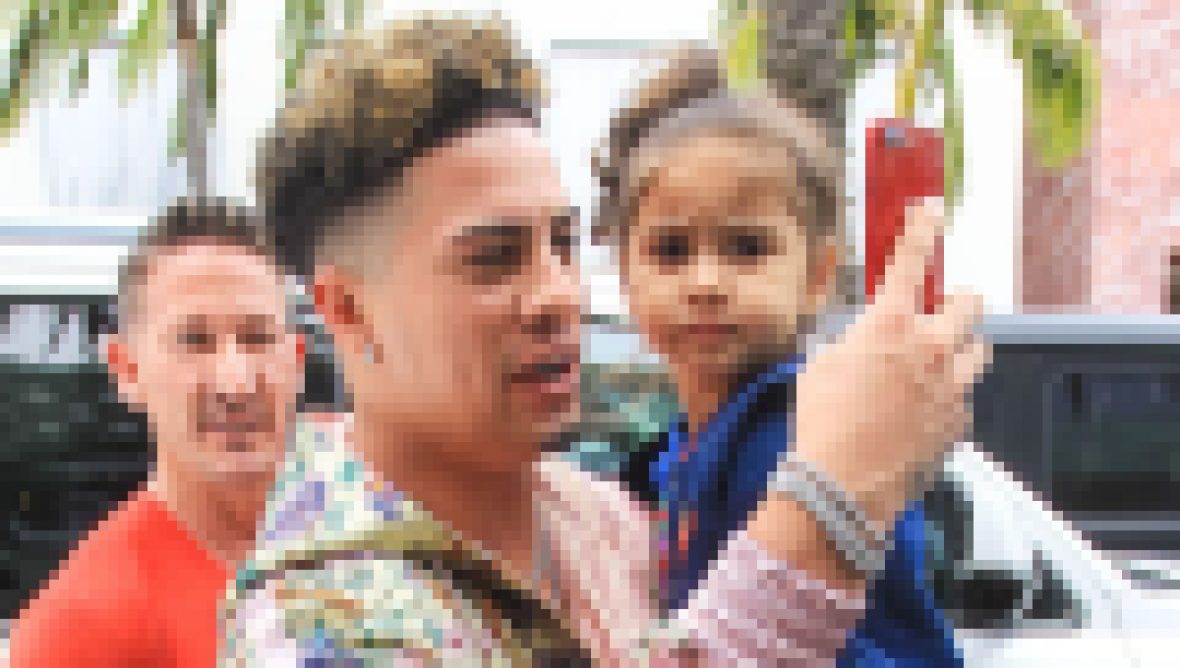 Austin McBroom Made a Solid Fortune Being a YouTube Star

In the past, Catherine has been open about her pregnancies. While she did keep fans in the loop with pregnancy updates on baby No. 3, that wasn’t the case for the first few months. The mom of three revealed she was expecting her first son with her husband in January, after keeping the news a secret for a while.

“I wanted to keep you to myself for as long as I could and now after all these months of privately enjoying some time with our family, I am filled with so much joy to share you with the world,” she wrote on Instagram at the time. “You were the missing puzzle piece, I can’t wait to meet you son.”

Another important detail the vloggers kept low-key was their son’s unique name. It turns out, they had decided on the name Steel during their pregnancy with Elle, before they learned they were expecting a daughter.

Austin and Catherine did not announce the moniker until July 1. “It’s the completion of our family,” Catherine explained in a YouTube video. “It’s the S in Aces.” 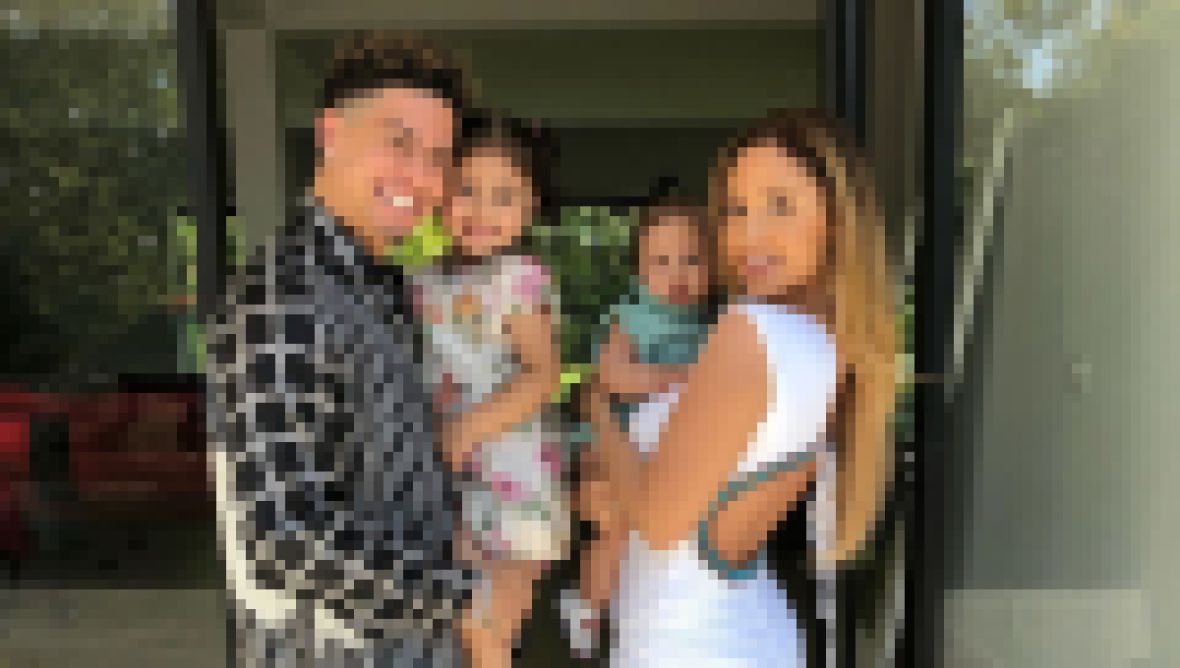 Meanwhile, Austin loves the name because of how grand it sounds. “It reminds me of a superhero because it’s so strong,” he revealed.

Steel may just be a baby, but he’s already destined for greatness. In an earlier video, Catherine revealed a psychic predicted her future when she was just a kid. To her surprise, what the fortune teller said turned out to be true. “‘I see three kids in your future,'” [Catherine divulged the person told her. “‘I don’t know who’s who, but I do know that your last one is going to be a boy.’ She said that he’s going to protect me … He’s going to be my protector.”

Keep scrolling to see the cutest photos of Steel so far.

Austin and Catherine shared the behind-the-scenes of Steel’s first photo shoot with his sisters in a video uploaded on July 5.

“Son, your big sisters made me the luckiest father in the world. And … you’ve completed all my dreams,” Austin shared.

“As a father, I couldn’t ask for anything more,” the YouTube dad wrote.

“My whole world in a photo,” Catherine explained. “My angels are so gentle with him, they love their brother so much!! He’s perfect … Thank you, God.”