Are they or aren’t they? TikTok star Addison Rae seemingly confirmed she and ex-boyfriend Bryce Hall are dating again in her return to the video-making platform on July 10.

In her first post since June 28, the 19-year-old recreated her very first TikTok video, which was set to Kelsea Ballerini‘s hit song “Kiss Me Like You Mean It.” The side-by-side video showed her lip-syncing to the track before gesturing to Bryce, 20, to come to her. From there, he leaned in and kissed her cheek.

The flirty video comes just one day after the former flames were seen having dinner with Addison’s family at BOA Steakhouse in West Hollywood. Days before their outing, Bryce took to his YouTube channel to confirm the influencer wasn’t pregnant after fans starting speculating due to her absence from TikTok.

The exes split in early 2020, but Bryce assured fans their connection as friends was still solid. “We never separated for real bad reasons, you know? We were just busy doing our own things,” he told Entertainment Tonight in June. “Now with quarantine, [we’re] not so busy … We’re really good friends.”

The Louisiana native also squashed the romantic reconciliation rumors herself and replied “no” to a fan who asked if she and Bryce were back together in early June — but it seems things may have changed for the twosome.

Addison was recently criticized for a resurfaced video of her using the n-word, as well as an old video of herself condemning the Black Lives Matter movement. On July 8, she came back to social media to share an apology.

“Four years ago, I reposted a video which included a woman sharing her thoughts on Black Lives Matter and All Lives Matter that I should not have,” she wrote. 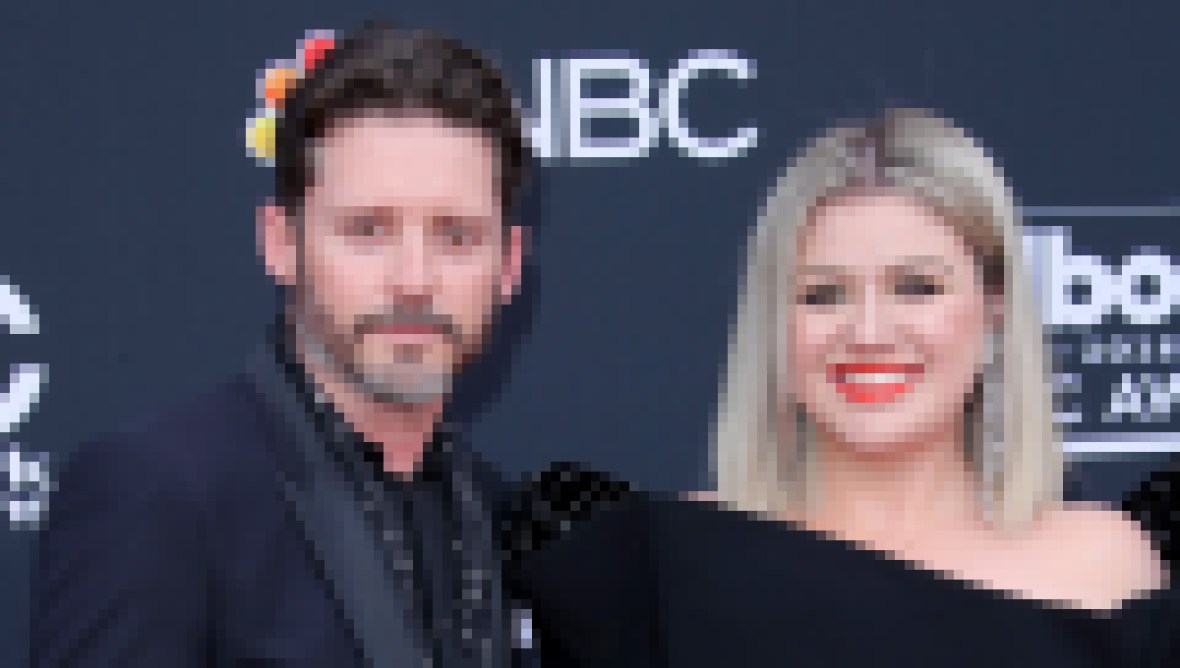 “Because of my privilege, I didn’t understand and wasn’t educated enough on the social injustices facing the Black community,” Addison continued. “All lives CANNOT matter until Black lives do. The Black community was and continues to be oppressed and damaged by systemic racism.”