When fans first saw TikTok star Addison Rae and Kourtney Kardashian hanging out, it was easy to assume it was all business. While the pair has worked on some professional endeavors together — including a workout segment for Poosh.com — it looks like they’re actually besties.

Question is, how did the teenage influencer come to befriend the 40-something A-lister? “I met Kourtney through a friend, through David,” Addison explained during a July 2020 episode of “The Tom Ward Show,” referring to fellow content creator David Dobrik. 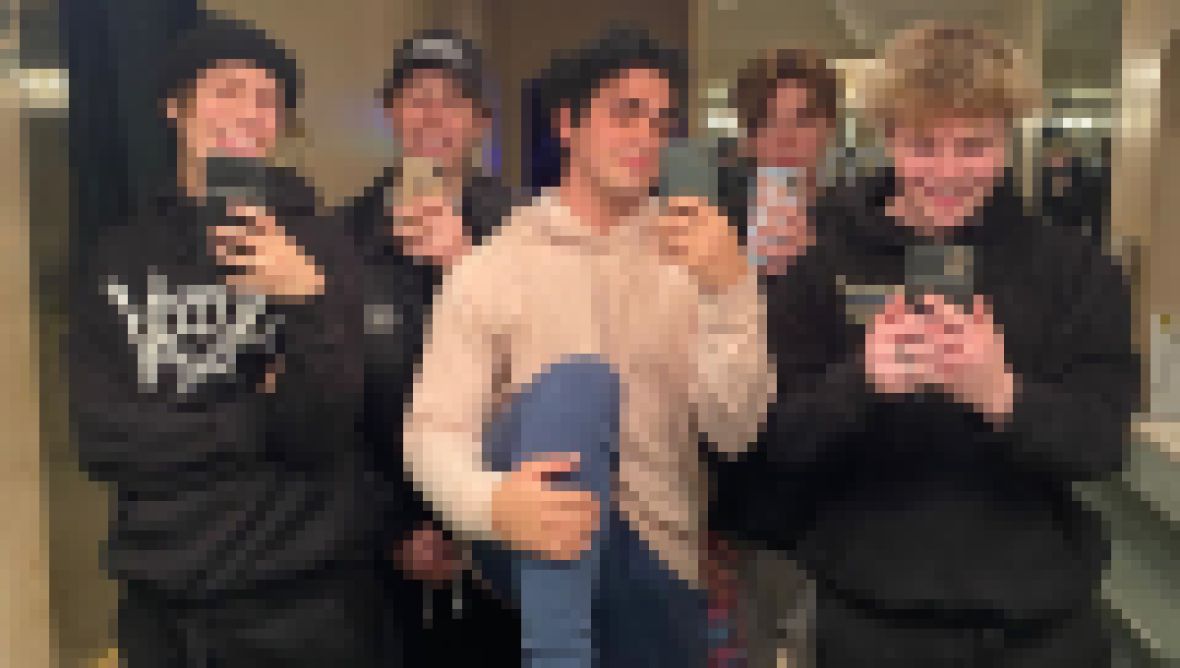 Everything You Need to Know About The Hype House on TikTok

“We surprised Mason because Mason liked my videos on TikTok,” she added. While Kourtney’s oldest son definitely appreciated meeting Addison, she and the Louisiana native totally hit it off themselves.

“I kind of just stuck around and we got really close,” Addison continued. “We started working out together. We did a video on her YouTube of us doing a butt workout and stuff, so that was fun.” Since then, Addison and Kourtney continue to pop up all over social media together.

The unlikely duo has been spotted out and about at celebrity hotspots in Los Angeles and Addison even tagged along on some Kar-Jenner vacations. In fact, one of her TikTok videos features Kourtney’s ex Scott Disick attempting to do a viral dance while daughter Penelope runs by. 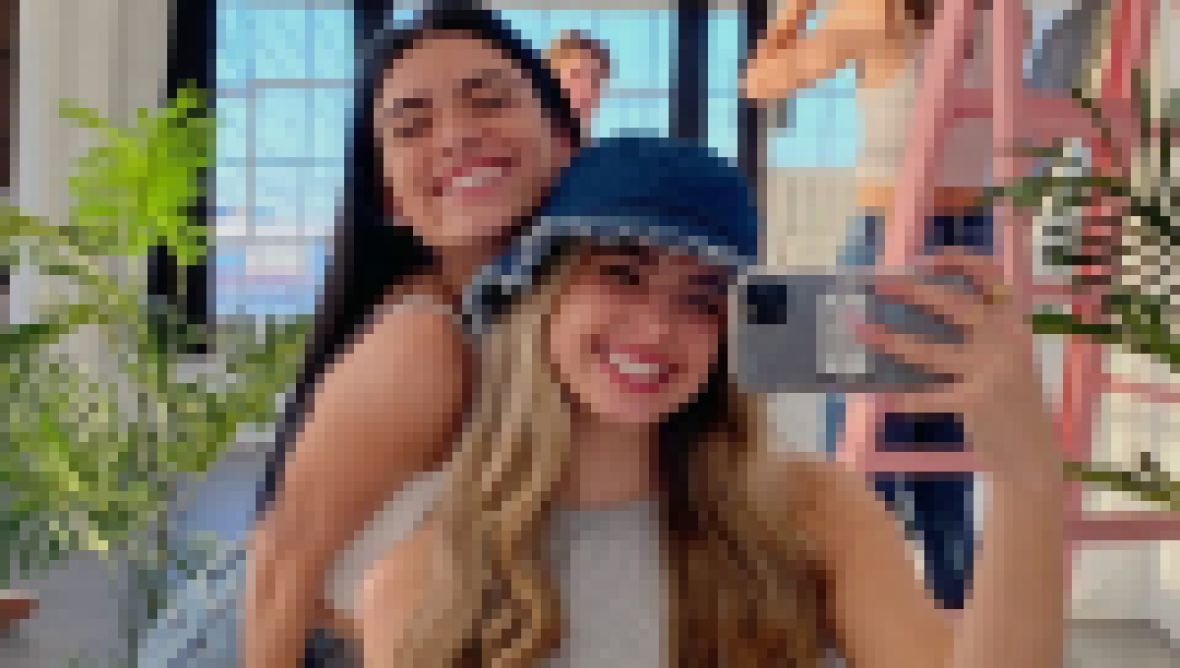 Of course, the excitement of hanging out with one of the most famous families in Hollywood isn’t lost on Addison. However, she’s done her best to play it cool. “Like, I don’t necessarily freak out about a single individual, but I’ll overall look at it and be like, ‘What is my life? Why am I driving to Malibu right now? Where am I?'” she expressed. “I think it’s just because I am not, you know, from here. So, it’s still crazy to me that I even live in Los Angeles.”

Between her status as the highest-paid TikTok star on the platform and Kourtney’s new BFF, we have no doubt Addison’s future is bright! Scroll through the gallery below to see the cutest photos of them so far.

The duo said goodbye to summer the right way with a swim. “Two more days of summer,” Kourt captioned the pic on September 19.

Kourt and Addison were spotted leaving a chic dinner at Craig’s in West Hollywood on September 15, and they couldn’t have looked hotter!

The duo got ready to work out in a separate snap posted on August 31. “Good morning! good morning!” the brunette babe wrote on her Instagram Story.

Kourtney and Addison got together for an impromptu bikini photo shoot in August 2020.

Laughing Off the Haters

“My husband’s girlfriend and I exchanging stories,” Kourtney captioned this photo seemingly mocking fans who take issue with the pair’s 22-year age gap.

Seriously, Kourtney and Addison could be sisters.