Instagram, who? TikTok has slowly but surely become one of the most popular apps of 2020 — especially during the coronavirus quarantine — and with it, a handful of bona fide stars who bring in some serious cash. In fact, the highest-paid personalities on TikTok have net worths that rival mainstream celebrities.

Take Charli D’Amelio, for example. The 16-year-old has nearly 80 million followers on TikTok alone has made $4 million since joining the app, according to Forbes magazine. To put that into perspective, Timothée Chalamet, who has starred in two Oscar-nominated films, has a net worth of $6 million, according to Celebrity Net Worth.

It’s not surprising to see that four out of the seven highest-paid TikTok stars are (or were) members of The Hype House or The Sway House. After all, each group of collective creators is responsible for some of the most popular content on the app. Plus, they take their jobs very seriously. 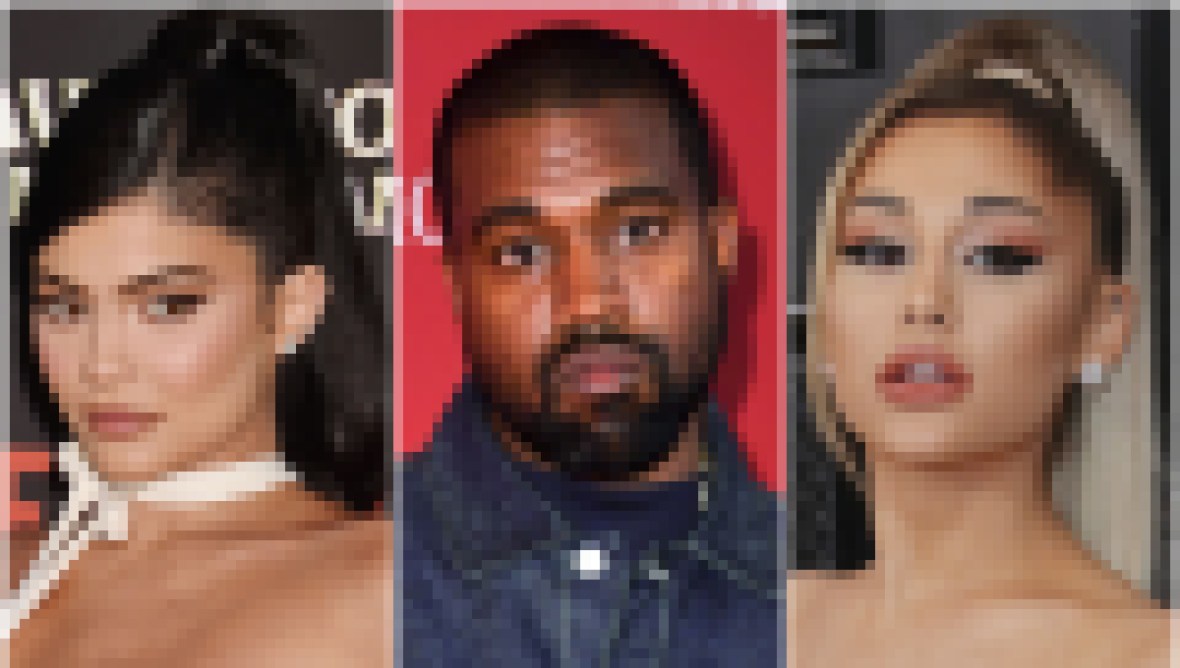 Cha-Ching! The Highest Paid Celebrities of 2020 Make Some Serious Bank

“It’s 24/7 here. Last night we posted at 2 a.m. There are probably 100 TikToks made here per day. At a minimum,” Hype House cofounder Thomas Petrou told The New York Times in May. “If someone slips up constantly, they’ll not be a part of this team anymore. You can’t come and stay with us for a week and not make any videos, it’s not going to work.”

Thomas, 20, went on to stress that “productivity” is the No. 1 goal of The Hype House. “If you want to party, there are hundreds of houses that throw parties in L.A. every weekend,” the former Team 10 member said. “We don’t want to be that. It’s not in line with anyone in this house’s brand. This house is about creating something big, and you can’t do that if you’re going out on the weekends.”

If you’re still confused about how the 15-second clips make money, it all boils down to one thing: advertising. In recent years, major brands — including fast-food chains, beauty companies and more — have realized that their advertising dollars go much further with influencers than they do with more traditional means of exposure.

Scroll through the gallery below to see the complete list of the highest-paid TikTok stars in 2020.

At just 19 years old, Addison has made $5 million in the last year.

Charli follows closely behind with $4 million after joining TikTok in 2019.

Michael managed to rake in $1.2 million in the last year.

Spencer, who is the oldest person on the list at 28, has made $1.2 million off his popular beatboxing TikTok videos.