Another year, another annual list of the highest-paid celebrities in the world. While 2020’s selection of athletes, singers, actors and more does include some familiar faces, there are a handful of major differences from 2019.

For example, last year, Taylor Swift was declared the highest-paid celebrity in the world with earnings totaling a whopping $185 million. Fast forward to today, and the “Lover” artist, 30, sits at No. 25 on the list with a comfortable $63.5 million.

Kylie Jenner, who fell at No. 2 last year, now takes the No. 1 spot with $590 million. However, the Keeping Up With the Kardashians star, 22, has recently faced controversy surrounding her Kylie Cosmetics empire.

On May 29, Forbes, the same publication that releases the annual highest-paid celebrities list, retracted Kylie’s billionaire status, claiming that her business is “significantly smaller, and less profitable, than the family has spent years leading the cosmetics industry and media outlets, including Forbes, to believe.”

The Los Angeles native took to social media shortly after the article went live to explain that her money is the “LAST thing” she’s worried about right now.  However, Kylie did want to make her situation very clear.“I am blessed beyond my years, I have a beautiful daughter, and a successful business and I’m doing perfectly fine,” she tweeted.

Unlike Kylie and Taylor, Kanye West’s position on the list hasn’t changed. The “I Love It” rapper, 42, has held the No. 3 spot for two years running. That said, the amount has certainly changed. In 2019, Kanye’s earnings totaled $150 million. In 2020, the Chicago native increased his earnings by a staggering $20 million. 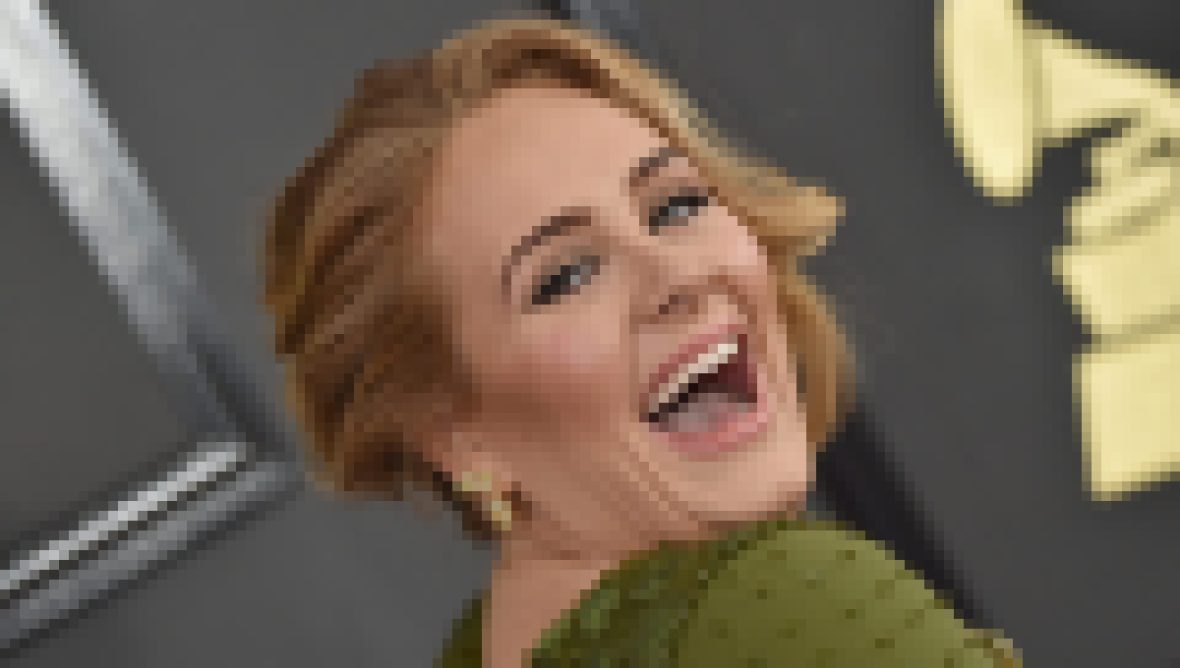 Rolling in the Dough! Adele Has a Seriously Impressive Net Worth

Kanye’s wife, Kim Kardashian, made the list as well. The KKW Beauty and Skims mogul, 39, sits at No. 48 with an impressive $49.5 million. While no other immediate family members from the Kar-Jenner bunch made the list, Kylie’s ex-boyfriend Travis Scott, who is the father of her 2-year-old daughter, Stormi Webster, is No. 82. The “Highest in the Room” rapper, 28, earned $39.5 million.

To see the top 20 highest-paid celebrities of 2020, scroll through the gallery below!

The radio and television personality and author earned $90 million.

The professional basketball for the Los Angeles Lakers earned $88.2 million.

The founder and CEO of the sports and pop culture website The Ringer earned $82.5 million.

The professional basketball for the Golden State Warriors earned $74.4 million.