Changin’ it up! Modern Family star Ariel Winter was spotted leaving Nine Zero One Hair Salon on Melrose Place in Los Angeles on February 25 — and she had brand new red hair to show for it. Needless to say, we’re obsessed with this change up from the dark black locks she’s been sporting since summer 2019.

In the photos, the 22-year-old can be seen rocking a black turtleneck and marble print workout leggings, along with sneakers and two purses. But naturally, the focal point of the look is her adorable new ‘do. The starlet actually had a similar color during the first half of 2019 … so it’s cool to see her ~return to her roots~.

Clearly, Ariel is totally surviving and thriving — especially when it comes to her mental health. “I think it’s really important for kids to take care of themselves and make that a priority,” the sitcom starlet told Entertainment Tonight in early November 2019. 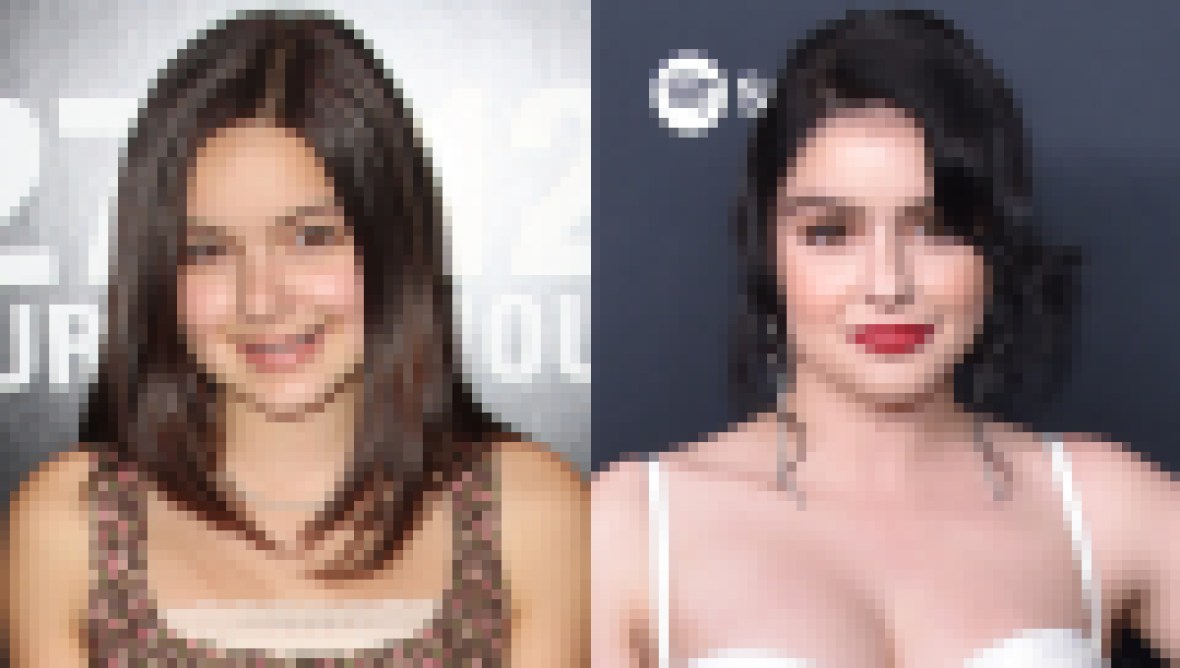 “You can take care of yourself and not be selfish,” Ari continued. “You can make sure to prioritize how you feel. I think that’s something I [hadn’t done] for a very long time and I’m doing that now and [it] feels great. We only get one life and you’ve gotta live your own, you’ve gotta do as much as you can to make sure you’re feeling healthy mentally and physically and that’s something that I’m doing a lot more of now and it’s nice.”

The body positive babe explained that she partakes in “therapy every week” — and she finally found a medication that would allow her to reach her personal potential. “I couldn’t see any results before because I was on medications that wouldn’t do anything like that,” the Los Angeles native explained. “It was really difficult for me. Now that I’ve changed medications to be on something different. It’s nice because I go to the gym and I can see results. I feel healthier.”

We’re all about seeing Ariel living her best life … and we have a feeling she’ll continue to kill it as a redhead once again. Scroll through the gallery to see photos of Ariel’s new ~mermaid~ red hair!

Looks like this babe is feelin’ herself with those new locks. Check out that red!

Seriously, we cannot get enough of this color on Ari.

It’s good to see you going back to the old reliable, girl!

Plus, this athleisure ‘fit is too cute. Comfy chic, y’all.

For real, though — is anyone else rocking the red like this hottie? We don’t think so.

We love the new look, Ariel!