Why are we not surprised? Just because Arie Luyendyk Jr. was the star of The Bachelor doesn’t mean he’s above reproach. Hollywood actress Britt Robertson proved that in a recent interview when she explained her less-than-pleasant encounter with the 36-year-old racecar driver. According to the For The People star, she met Arie at an ABC event in January 2018. Like any Bach fan, she asked him for a photo but was less than thrilled about his response. Watch the video above to find out why Britt isn’t Arie’s biggest fan!

Okay, so judging from Britt’s comments — it’s safe to say she’s #TeamBecca. (Who even is #TeamLauren at this point?) First of all, we love that the actress is a fan of Bachelor Nation. And second of all, good for her for calling Arie out on his uncool behavior. Although, there might be an explanation for it since the timing of their encounter was right around the time Arie admitted he was second-guessing his engagement to Becca Kufrin.

“He claims that New Year’s was when he called Lauren and they fell back in love, and then shortly after he broke it off with Becca K,” Britt explained. “That would have been the week after I met him. No, so he called Laura… Lauren. Who cares? Lauren on the first of January or whatever and I met him a week later, so at the time he was like ‘I don’t know what’s going to happen to my life.’ You know? I think that’s what was happening.”

Her story keeps getting more and more intriguing. So, it looks like broken-hearted Arie was a bit of a jerk during the time he realized he’d proposed to the wrong woman. Luckily, he righted his wrong (no matter how painful it was to watch) and is now planning to marry his fiancée this summer.

“They’d love to get married on TV because it would be a continuation of their love story,” Life & Style exclusively revealed. “They want viewers to be able to see the next chapter of their journey.” Just don’t expect Britt to tune in… 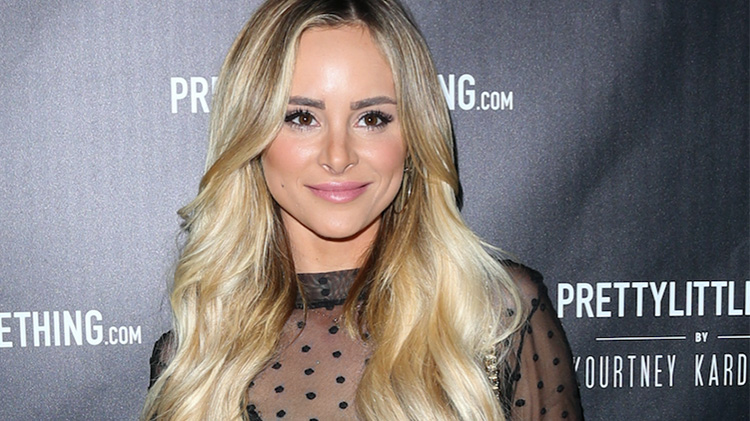