So much for fake news! April Fools’ Day is the one day of the year where celebrities will willingly make up stories about themselves — and it seems there’s never a shortage of fake pregnancy announcements. Over the years, celebrities like Lindsay Lohan, Emma Roberts and The Bachelor star Catherine Lowe (née Giudici) have all tried out the gag, but it doesn’t always go well.

On the 2019 holiday, Justin Bieber attempted to convince fans that wife Hailey Bieber (née Baldwin) had a bun in the oven. He started by sharing a photo of a sonogram, which fans didn’t find very convincing. It didn’t help that the model herself commented on the post, writing, “Very funny.” When his prank didn’t go over as well as expected, he upped the ante by sharing a second picture that seemingly showed doctors examining his wife’s belly. 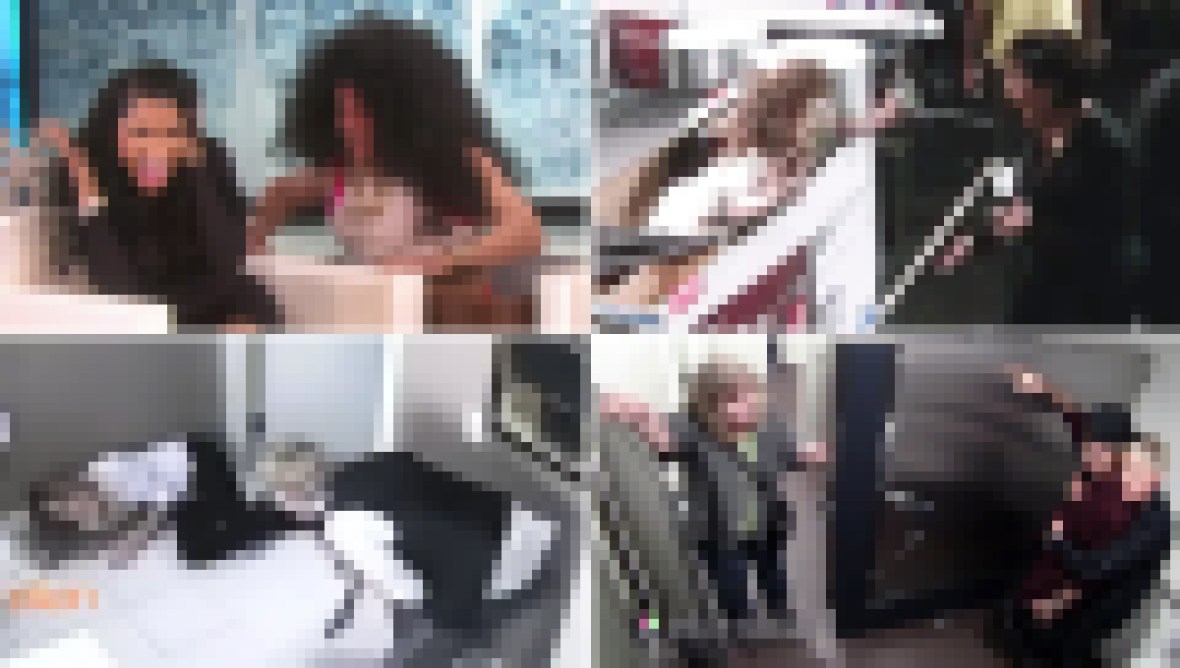 “If [you] thought it was April Fools,” Justin, 26, captioned the post — and that certainly did the trick. Before long, comments were pouring in as the musician’s followers expressed their shock, disbelief and congratulations. “Get THE F–K outtt,” one wrote. “This BETTER be a f–king joke,” a second snapped. A third added, “It definitely still is … There is no way.” However, they didn’t seem so sure — and the shocked emoji they shared only proved that point.

By the evening, the “Sorry” singer dropped the act, and his final post in the prank featured a picture of a puppy photoshopped over the ultrasound image. “Wait, OMG, is that a … APRIL FOOLS,” he wrote. Unfortunately, some fans weren’t laughing. In fact, many even found the gag to be insensitive — and one called the whole thing “bloody disgusting.” One Twitter user wrote, “[It] isn’t funny at all. It’s just immature and offensive to people who can’t even have children.” 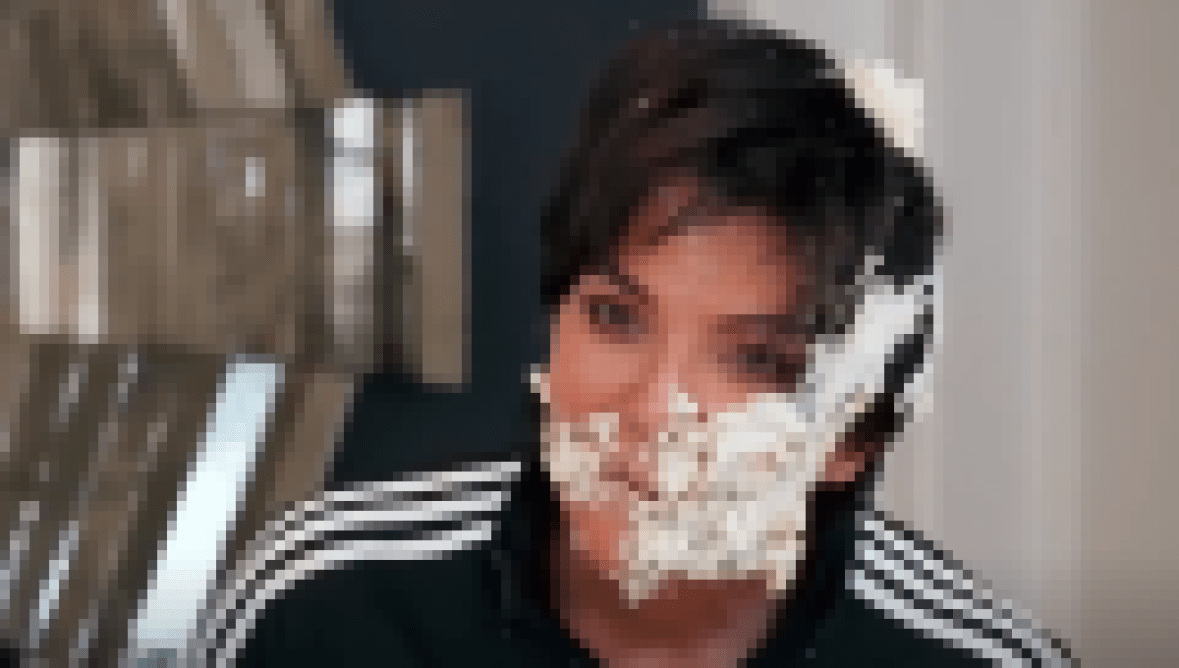 When April 2 rolled around, Justin took to Instagram again, but this time it was to issue an apology. “I am a prankster, and it was APRIL FOOLS’ [DAY]. I didn’t at all mean to be insensitive to people who can’t have children,” he wrote. “But I will apologize anyway and take responsibility and say sorry to people who were offended. I truly don’t want anyone to be hurt by a prank. … You sometimes just don’t know what will hurt someone’s feelings.” Though the star (hopefully) learned his lesson, it’s a mistake many have made.

Scroll through the gallery below to see all the stars who tried to pull one over on their fans on April 1 — and if any of them pulled off the pregnancy prank better than Biebs.

The Bachelor alum posted a photo of a baby bump above with the caption, “17 weeks.” Her rep even released a statement saying, “Strangely enough, [the father] is Andy Dick. They met at Dancing with the Stars and have kept their love alive in secret, but now the time has come to reveal that they are all one big, happy, mixed family.”

In 2014, the former Spy Kids star tweeted this photo with the caption, “Two words …” We think it’s safe to assume the words were “April Fools’.”

The actor pulled one over on his fans in 2015 when he pretended that his then-girlfriend, Keleigh Sperry, was pregnant.

The actress tweeted the April Fools’ joke a few hours late, announcing her pregnancy was “official” in the early hours of April 2. Needless to say, fans were pretty confused.

Back in 2012, the actress shared this photo on Instagram — but the trick was quick. The Scream Queens actress admitted it was a joke right away, captioning the photo, “APRIL FOOLS’ DAY. HAHA.”

The One Direction guy joked that he was going to be a dad back in 2012. Fast forward three years, and the April Fools’ gag became a reality.

The former Nickelodeon star posted this photo in 2015 and tagged her then-boyfriend in the pic. She later wrote, “It’s a food baby!”

The DNCE singer tweeted that he and Hailee Steinfeld were having a kid together, but the gag was on them when they forgot to say April Fools’. He ended up having to clear the air in an interview a few weeks later.

Though Justin was the mastermind behind the prank, Hailey was happy to go along for the ride. She even deleted her “very funny” comment after fans started to catch on. Though the joke didn’t exactly land, fans can’t wait to see what the stars cook up this year.