Dream Street singer Chris Trousdale died at 34 after battling coronavirus, TMZ reports. The former boy bander’s family member confirmed he died on June 2 at a hospital in Burbank, California, after suffering from complications of COVID-19. 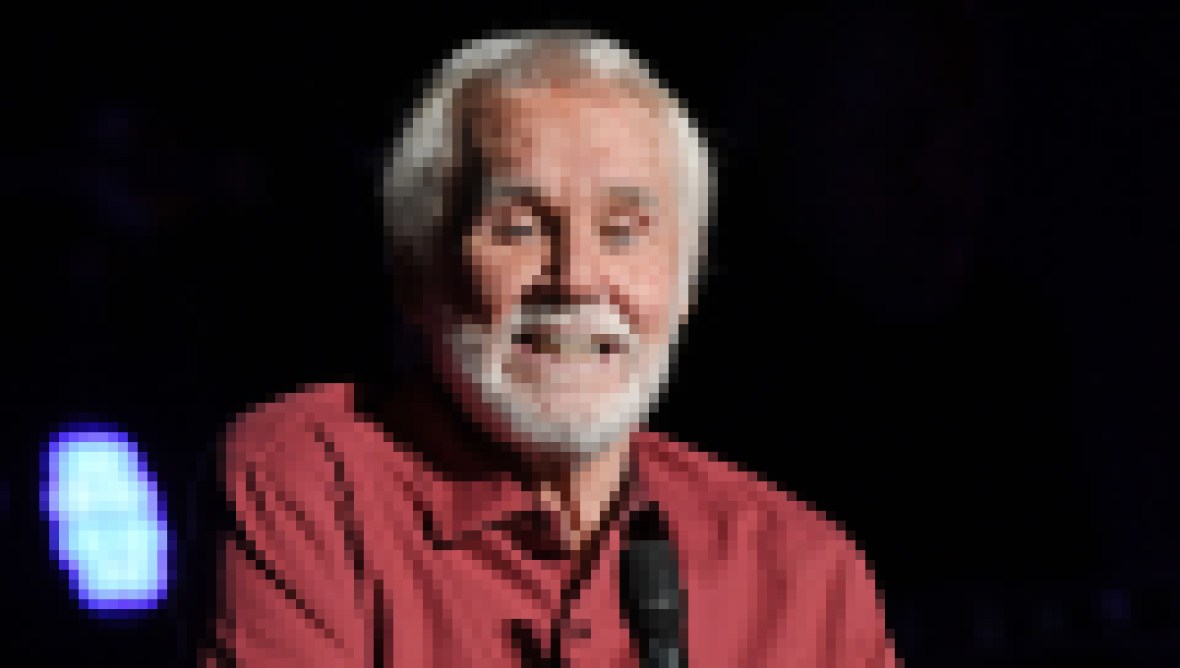 Celebrity Deaths in 2020: Honoring the Stars Who've Passed Away

Former bandmate Jesse McCartney took to Instagram to mourn the loss of this friend. “Chris had an explosively charming personality with boundless amounts of talent,” he wrote. “Together we made up two of the five members of a boyband called Dream Street. We were young kids with budding talent who shared an overwhelming love for music and performing. Chris, in my opinion, was the most popular among us, who had a way of drawing every eye to what he was doing on stage. As an incredibly trained dancer, he would pick up an entire dance number in a matter of minutes; something that would take us days. I truly envied him as a performer. We were a part of something people never get to experience in an entire lifetime at the tender ages of 12 and 14. Although we were a band for only 3 years, at that age, it feels like a lifetime and we built a real brotherhood.” Jesse went on to say that even though they “grew apart,” he “reflected” on it often. “My deepest sympathies go out to his mother whom I know cherished him dearly. RIP Chris. I’ll never forget your smile.”

The Florida native’s best friend Celesta Deastis shared an emotional statement about the impactful loss. “You gave me a certain sense of home. You made me laugh harder than I thought was possible. I’ve told you things I’ve never told anybody. You introduced me to the man I’m in love with. You woke me up in Vegas on my 21st birthday with balloons and kisses and hugs,” she wrote about her late pal.

“Your voice, your talent, your light. I miss you so much my love,” she added. “I would give anything to hold you and tell you how much we all love you. My brother, my best friend, my love. Please rest in paradise, my Chris.”

Trousdale joined Dream Street in 1999 after being scouted at just 14 years old along with Jesse, Greg Raposo, Matt Ballinger and Frankie Galasso. He later appeared in an episode of Disney Channel’s Shake It Up as a pop star who finds fame through videos he posts of himself on the internet, but his character was also hiding a surprising secret. Trousdale was then on Disney’s Austin & Ally playing a band member to a group called Boynado.

His career in entertainment began even younger when the “It Happens Every Time” singer made his Broadway debut at just 8 while touring with the production of Les Misérables alongside Ashley Tisdale, Ricky Martin and Lea Michele. While in New York, the rising star joined the prestigious children’s performing group The Broadway Kids. Other notable alums include Christy Carlson Romano, Jesse Eisenberg and his fellow Dream Street member Greg.

The singer paused his career in 2006 to take care of his mother, Helena, who had been diagnosed with skin cancer. Trousdale’s father, Wayne, died from cancer when the pop star was in his teens.

Fans began flooding social media with their condolences and kind messages. “Extremely saddened by the loss of my friend Chris Trousdale. He brought nothing but joy and happiness to every room he walked into and It kills me to see someone pass away so young,” one tweet read. “It’s is unreal to find out such an amazing and talented person who was so young passed away yesterday. Chris Trousdale, may he rest in peace,” someone else added. “My thoughts and prayers are with his family.”