You may have noticed singer Adele‘s slim new look — you know, since she’s totally killing it — but have you noticed her slim nose, too? Life & Style decided to ask an expert about the English beltress’ seemingly smaller nose. Though her latest weight loss wins may have also played a part, his exclusive opinion is that the change just might be the result of cosmetic help.

“Her nose appears more refined at the tip and slimmer in the bridge,” Dr. Matthew Schulman speculated. He is a board-certified plastic surgeon in NYC who has not treated the singer, 31. “Now, she’s certainly lost a lot of weight recently and we know that this can change the shape of one’s nose, but I think these changes more likely had some surgical help.” 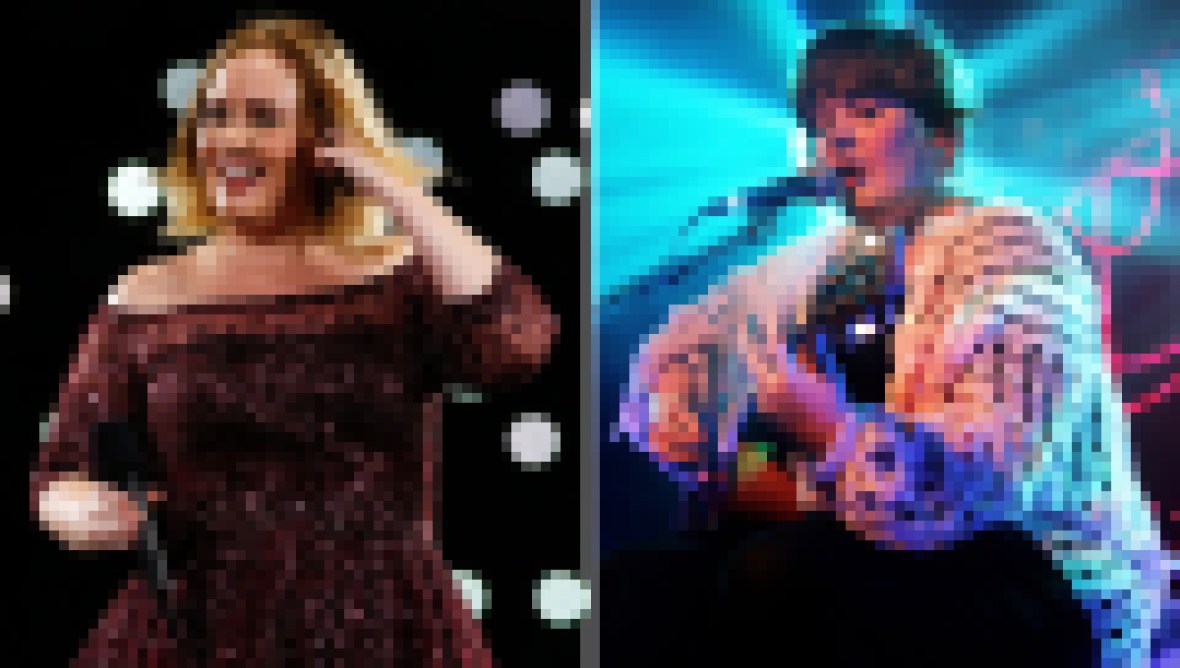 Happy Birthday, Adele! A Look Back at the Singer's Transformation Over Her Career

That being said, if that’s what the brunette beauty wanted, then all the more power to her — you do you when it comes to how you want to look and feel. But a source told LS that Adele’s split from ex-husband Simon Konecki back in April was a big catalyst for all her physical changes as of late.

“When Adele was married to Simon, she let herself go and lost confidence because she felt so unglamorous,” the insider exclusively revealed. “That’s why she’d go to extreme measures to avoid being photographed by paparazzi.” They even added the singer has now “given herself a Hollywood makeover and feels like a million dollars.”

Honestly, she looks like it, too. So, what does the pop princess do to keep fit? “While Adele would never starve herself, she’s avoiding snacking in-between meals and has cut back on carbs — it’s certainly paid off because she’s lost 20 pounds,” the source dished. “Working out has also become part of her daily routine. It helps being in L.A. because being healthy is very much part of the lifestyle.”

But it isn’t just being mindful with meals — Adele has also taken a more social approach to her metamorphosis. “With the split came other big changes,” the source added. “Instead of sitting at home feeling sorry for herself, with the help and encouragement from friends, Adele took on a whole ‘New life. New start’ approach.”