Don’t get it twisted! ⁠Kylie Jenner’s BFF Anastasia Karanikolaou (a.k.a. Stassie) became the subject of swirling romance rumors when she shared new photos of herself getting cozy with her pal Carter Gregory via Instagram on Thursday, January 2. After seeing the pics of the two cuddled up, several fans started speculating that she was going public with her new flame, but that’s definitely not the case.

“Happy new year yesterday was the best day ever, enjoy these pics from sober to drunky stas,” the 22-year-old captioned the snaps. Not long after, people began asking for an update on her relationship status, with a few rushing to conclusions.

“You dating him [now] I’m heated,” one wrote. “So just to be clear, you guys are dating right. Cause if you aren’t you need to make that a thing, ASAP,” another chimed in. “Love story awaits,” a third added.

After being tagged in several comments, the blonde beauty cleared the air. “You all gotta chill lmao … @thacarterb is my bestfriend and is in a happy relationship with [his boyfriend] @alcalderon,” Stassie wrote, adding a laughing emoji.

Just a few days ago, the socialite was seen celebrating New Year’s Eve with Tyler Cameron in Miami, Florida. Stassie and the Bachelorette alum, 26, were spotted standing side by side in a photo on Instagram while ringing in 2020 with friends. Even though fans have speculated that something is going on between Stassie and Tyler for a few months now, her rep said they are not in a relationship.

“They’re both young and hanging out together, it’s nothing serious,” another source told PEOPLE, noting how the ABC alum “is focused on his career and business opportunities, he’s not in a place where he’s looking for love.”

“He just moved to New York and is enjoying his single life,” the insider added. 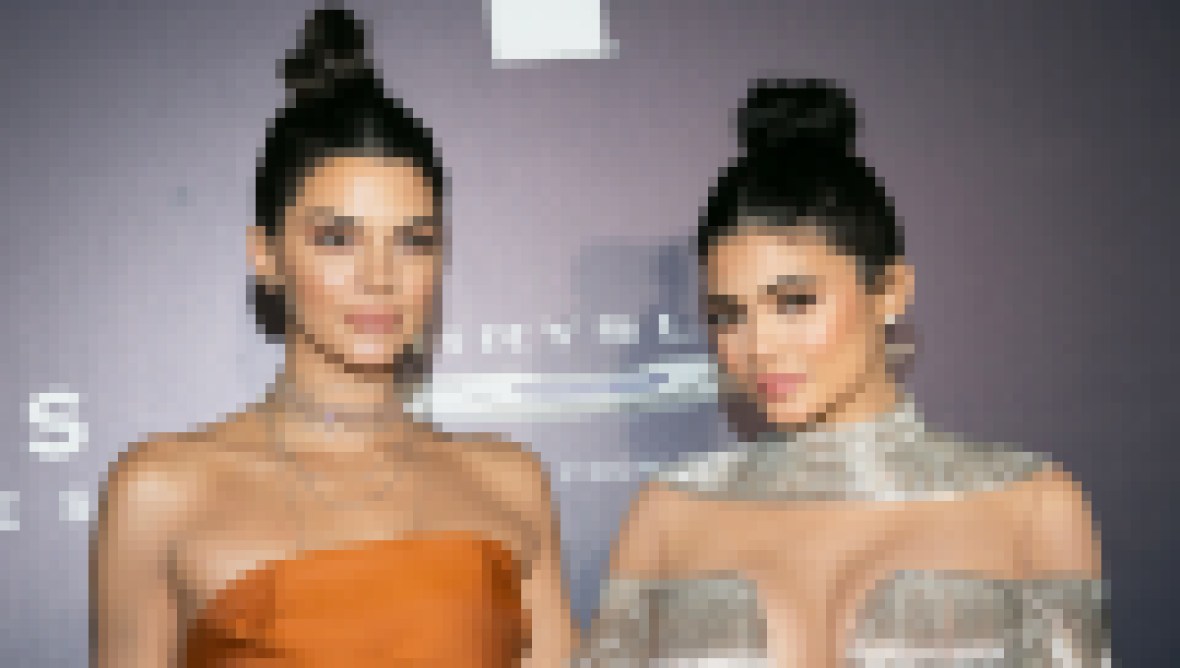 We Can Barely ~ Keep Up ~! See Kendall And Kylie Jenner’s Style Evolution Over The Years

Stassie has also been living her best life these days, having continued to share sizzling new photos with her BFF Kylie. The two recently playfully argued on Instagram. “We’re mad at each other [right now], but this pic looks good with my feed,” the reality star-turned-billionaire, 22, captioned a photo of them. Stassie replied, “LMAO,” followed by, “I love you, my twin.”