Hey, hottie! Singer Dua Lipa was spotted showing off her toned tummy in a hot pink bikini while hanging out with friends poolside in Miami on January 2. The English beauty, 24, was clearly taking advantage of the Florida sun to kick off her new year right — while also packing on the PDA with boyfriend Anwar Hadid.

In the photos, the performer could be seen lounging around in the sun, chatting with friends and getting ready to hit the water. In a few snaps, her man, 20, leaned in to hug and kiss her with his shirt off. Needless to say, it looked like a fun little day by the water for these two and their close pals.

We’re glad to see these two cuties going strong. Dua and Anwar started sparking romance rumors in early summer 2019 and by July, they had made their connection known to the world. The couple was spotted packing on the PDA at British Summer Time Fest at Hyde Park in London and it was clear the honeymoon stage had set in. 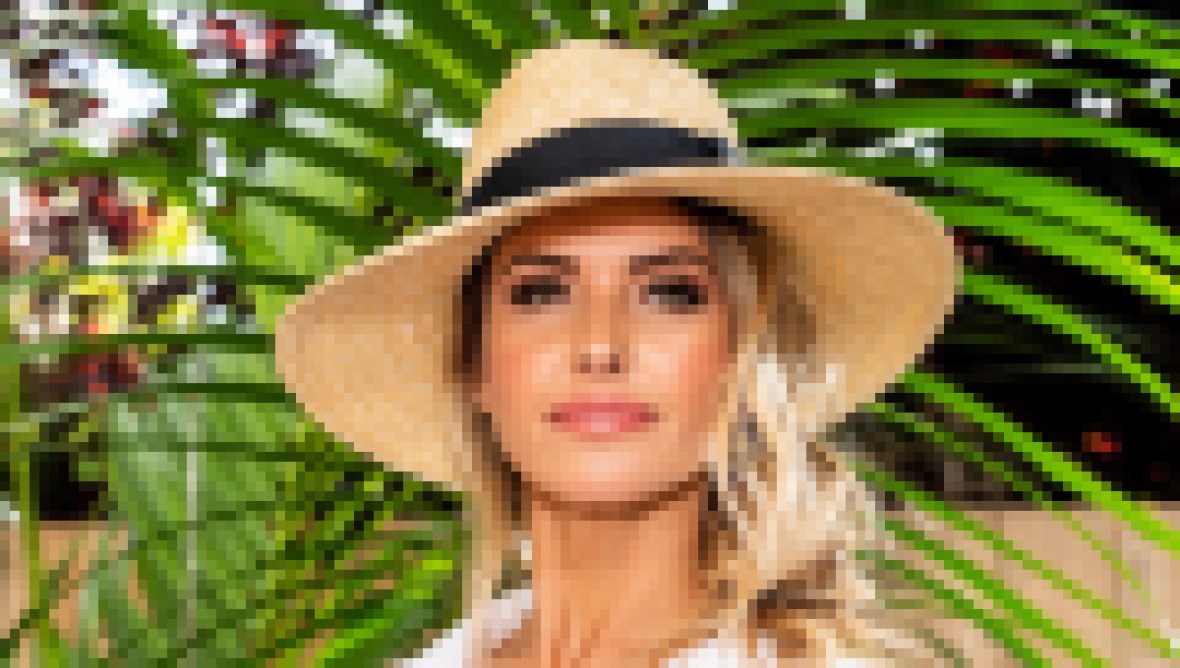 Prior to dating Anwar, the Future Nostalgia songstress had been in an on-again, off-again relationship with chef Isaac Carew. Their three-year relationship ended just before she got into something new with Gigi and Bella Hadid‘s younger brother.

As for the youngest of the model fam, his last relationship was with Bates Motel star Nicola Peltz. The former flames split up back in summer 2018. Plus, while he was dating the actress, romance rumors were brewing over him and close pal Kendall Jenner after they were spotted smooching while the KUWTK star was seeing ex-boyfriend Ben Simmons.

Needless to say, all those former flames are in the past — because Dua and Anwar look seriously happy with one another. Scroll through the gallery to see photos of Dua rocking a bikini while hanging out with friends and boyfriend Anwar.

Check out that bod!

Honestly, can we get some of those abs, Dua? Are you willing to share with the rest of us?

Getting a little laugh in!

Honestly, these two are so cute.

A quick smooch — just because.

What a cute suit, right?

Hope you guys had fun, Dua!