Baby’s on the way! Pregnant Emily Ratajkowski shocked the world when she revealed she is expecting her first child with husband Sebastian Bear-McClard — but how soon can we expect the model’s bundle of joy to arrive? Here’s everything we know about Emily’s upcoming due date.

On Tuesday, October 27, the 28-year-old bombshell shared a nude selfie showing off her growing baby bump. “20 weeks,” the A-lister captioned the photo. “Getting to know my new body.” Considering the typical pregnancy usually lasts for an average of 39 weeks, that means the Gone Girl star will most likely give birth in March 2021.

The Inamorata founder revealed her pregnancy in a big way. “Grateful and growing,” Emily wrote on Instagram on October 26 alongside her digital cover for Vogue in which she unveiled her sizable baby bump to the world. She also shared a snippet from a video about her pregnancy thus far, directed by pal and Girls star Lena Dunham.

“I’ll cherish this video as long as I live … I’m so grateful,” Emily gushed about the milestone footage on social media. “You all made this the most special. Written and filmed by me. Shot at home.” 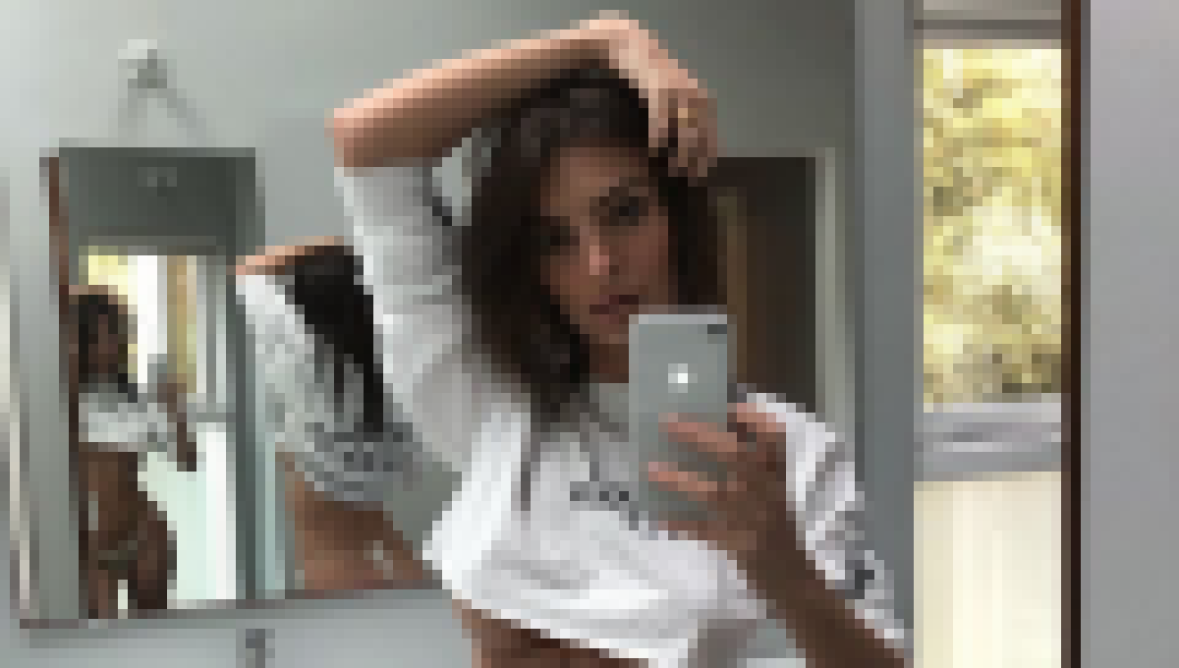 The former Sports Illustrated cover girl has yet to reveal the sex of her first child — however, she divulged she has an “instinct” she is carrying a boy despite “apprehensions” about raising a son. “I used to use magical thinking whenever I wanted something to go a certain way,” she wrote in an essay published by Vogue the same day she revealed the happy news. “Now, though, I don’t try to envision a pink or blue blanket in my arms. I’m too humbled to have any false notions of control.”

Emily also noted how vulnerable mothers can feel during pregnancy — something that is rarely discussed. “I’m completely and undeniably helpless when it comes to almost everything surrounding my pregnancy: how my body will change, who my child will be,” the San Diego native penned. “But I’m surprisingly unbothered. Instead of feeling afraid, I feel a new sense of peace. I’m already learning from this person inside my body. I’m full of wonder.”