“I used a word casually like it was mine to use. It’s not, it never was, and never will be,” the film producer, 38, wrote on Twitter on June 4. “In the past few years, I’ve learned a lot about my privilege as a man and as a white person and about the history of racism in this country. Owning our missteps is a crucial part of changing the way the world operates. I’m embarrassed and ashamed and I sincerely apologize to everyone who I may have hurt.”

The Inamorata founder, who has been vocal on social media about Black Lives Matter and George Floyd’s death, commented on an Instagram post noting she felt “useless” in the fight for police reform and against white supremacy.

“I actually have an idea. You could start by talking to your husband, a white man, who has used the n-word repeatedly in my presence,” the writer replied to Ratajowski’s comment. “So much so that another black friend was so disgusted she left the party [after he said it]. Another black woman had the same exact experience.”

Prescod noted that while Ratajkowski “probably [had] never seen this behavior,” she wanted her to “address the issues in your home” first. “And then you can help us out here. I would like you to ask him what he can do differently,” she added. “I know you are not in control of other people, but if you want to do something, you can start with that. I mean this with the utmost sincerity. It was hurtful and abusive.”

Though the San Diego native didn’t reply to the BET staffer’s comment, it’s clear she and her husband had a discussion about his past comments. 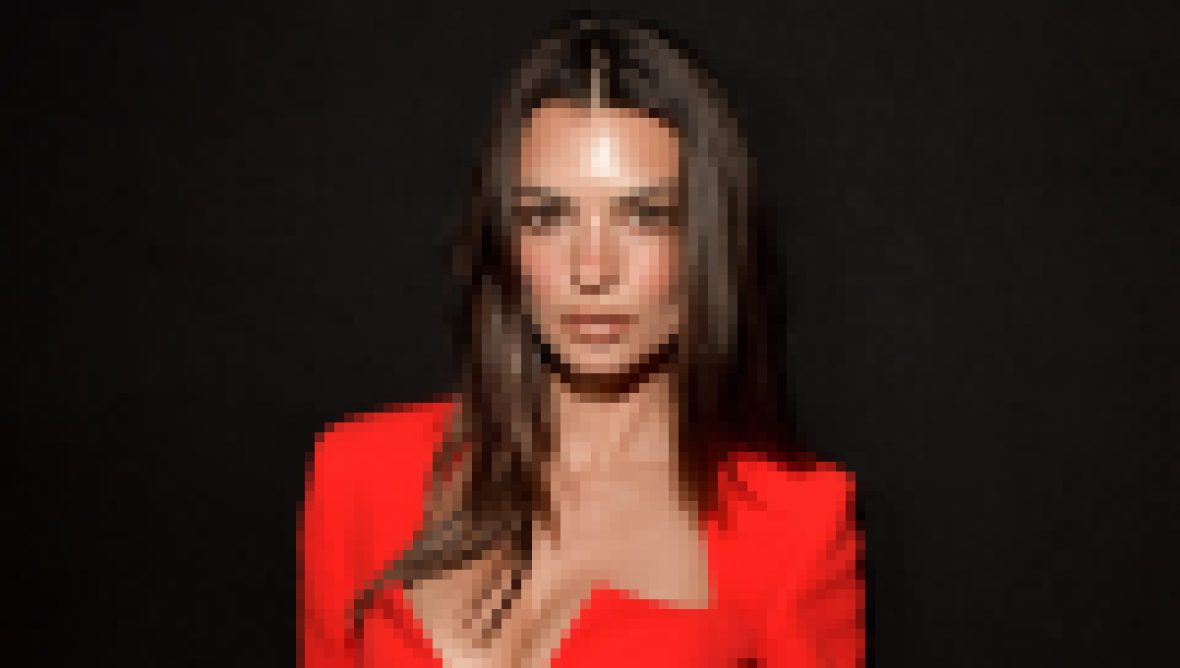 Ratajkowski and Bear-McClard married in February 2018 during a small courthouse ceremony with a few close friends. They had only started dating a few weeks prior to their surprise wedding, but had known each other “for years” prior to that and were part of the same friend group, according to Us Weekly.