Bachelor Nation alums Garrett Yrigoyen and Bekah Martinez got into a heated exchange after the Bachelorette contestant posted in support of law enforcement amid nationwide protests against police brutality and racism. The two began bashing each other on their Instagram Stories, and Martinez responded by making a hefty donation in his name. 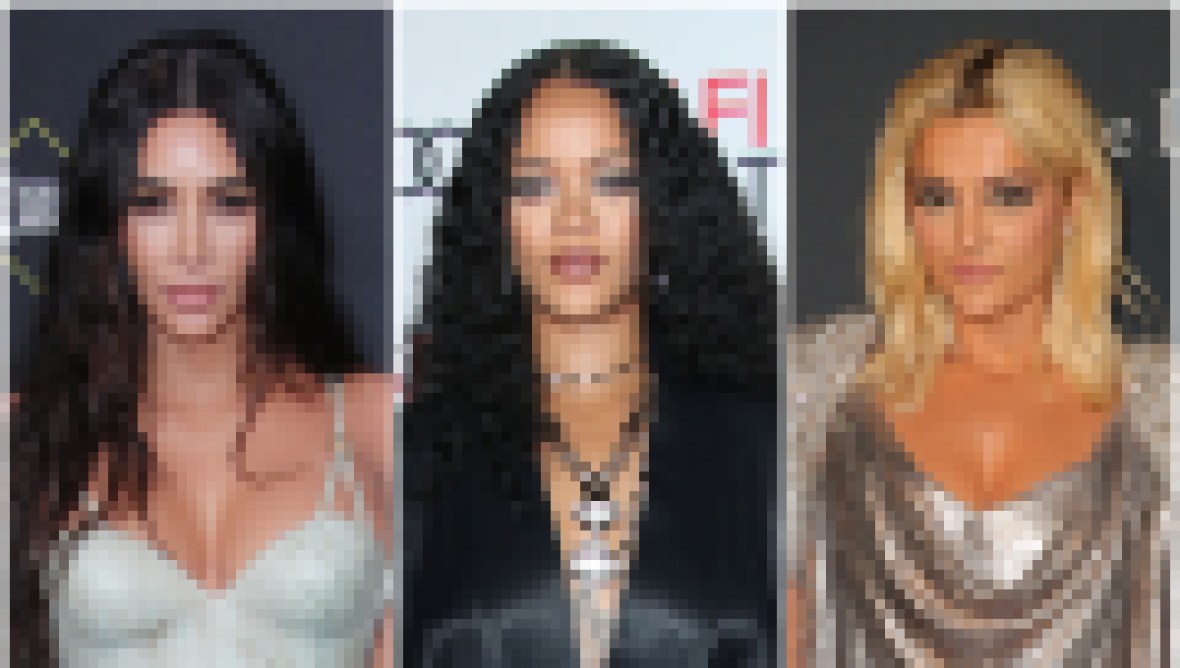 “I’ve been pretty tore up the past week about everything going on. I’ve listened, learned, helped, supported and grown,” the fiancé of Becca Kufrin, 31, began a lengthy post on Instagram on June 4. “With so many friends and family in law enforcement, I couldn’t sit back and not support them and the hundreds of thousands of men and women of all races that represent this thin blue line, as well.”

The California native encouraged his followers to “remember” police officers are “still humans.” Martinez slammed the Bachelor Nation alum’s post on Instagram and said “not much has changed” regarding his “views.”

At the time, Martinez, who previously competed with Kufrin on Arie Luyendyk’s season, announced the contestant was “canceled.” She added, “Yooo you can say they’re ‘just memes’ but they’re just hateful, ignorant memes. the s—t you like/follow on the internet IS a reflection of your deeper beliefs and values,” she tweeted. “If he doesn’ find truth in that ugly bulls—t, why would he like/follow those kinds of accounts?”

Yrigoyen later apologized and took “full responsibility” for the “hurtful and offensive” posts he gave a thumbs up to. “I never realized the power behind a mindless double tap on Instagram and how it bears so much weight on people’s lives. I did not mean any harm by any of it,” he added.

His fiancée, 30, later said she did not “condone” his behavior when they appeared together on After the Final Rose. “I know that he stands by his apology and he feels so bad for everyone that he did offend,” Kufrin said at the time. “He didn’t mean it. But I just want to move forward, to learn and to grow and continue to educate ourselves.”

It looks like Yrigoyen has found himself in a bit of drama again. Keep scrolling for the full interaction between him and Martinez.

“Law enforcement CHOOSES to put on a blue uniform. Black people don’t choose to be black. Big difference. Also, ‘the more brutality they face the more on edge they become’ … that’s scary as f—k,” Martinez’s comment on Yrigoyen’s post read. “So interesting that you stay silent about black lives but just HAVE to speak out about cops.”

She concluded her comment, “You’ve made your views known before, and here’s a great reminder that not much has changed.”

Yrigoyen shared Martinez’s comment on his Instagram Story the following day. “I remember you saying how much you loved me to Becca, and you made a mistake for judging me in the past without knowing me,” he expressed. “Needless to say, you never got to know me, still don’t me and you’re no longer invited over.”

The former Bachelorette contestant said he was “advised” not to share a caption with his “Blackout Tuesday” post. “I had written a message about peace, racism and change … because I believe [Black Lives Matter] is important. I still got ridiculed,” he noted. “Doesn’t make me racist nor does it take away from [Black Lives Matter]. Try having conversations with people before judging and labeling. Love to all.”

Yrigoyen then posted a DM between himself and Martinez to keep followers “in the loop” of their drama. “LMAO definitely not my words. I said, ‘Tell Garrett I’m sorry I gave him so much s—t,’” Martinez wrote. “At the time, I meant it because I thought you actually cared about changing.”

The West Coast native responded by saying he has “grown and become more educated.” He continued, “If you saying by me posting that and supporting everyone isn’t change … then what about you jumping to conclusions and running your thumbs on my page, AGAIN, has changed?”

“We all need to have more conversations before labeling, belittling, attacking, judging, etc.,” Yrigoyen wrote in a separate slide. “It’s easy to type, it’s hard to confront under control.”

Martinez responded to her beef with Yrigoyen by sharing a $1,000 donation she made in his name to the National Police Accountability Project.

See what else celebs are saying in the video above.