At peace. Newly minted parents Gigi Hadid and Zayn Malik are “taking it all in” following the birth of their daughter in September, a source exclusively tells Life & Style. “Their life is usually nonstop and now that they have nowhere to go, it’s been nice to just lounge by the fire pit or watch movies when the baby is sleeping.”

The longtime model, 25, and former One Direction singer, 27, are currently staying at Gigi’s family’s Pennsylvania farm. “There are multiple cottages on the property, so Gigi and Zayn can be alone to bond with the baby,” adds the insider. “But, to be honest, they really don’t mind being with everyone. Gigi keeps saying that she feels like she did as a kid with her whole family by her side.”

As it stands, Gigi and Zayn have yet to reveal their newborn’s moniker. However, according to a separate source, the Los Angeles native and “Let Me” artist picked out a “very special” name for their daughter, but “aren’t in a rush” to announce it. “They’re holding onto as much privacy as they can.”

After Life & Style confirmed Gigi’s pregnancy in late-April, the A-list couple kept mostly out of the spotlight — save for a few updates from the Victoria’s Secret Fashion Show alum and her loved ones. Surprisingly, it was Zayn, who is notoriously absent from social media, that posted the birth announcement. 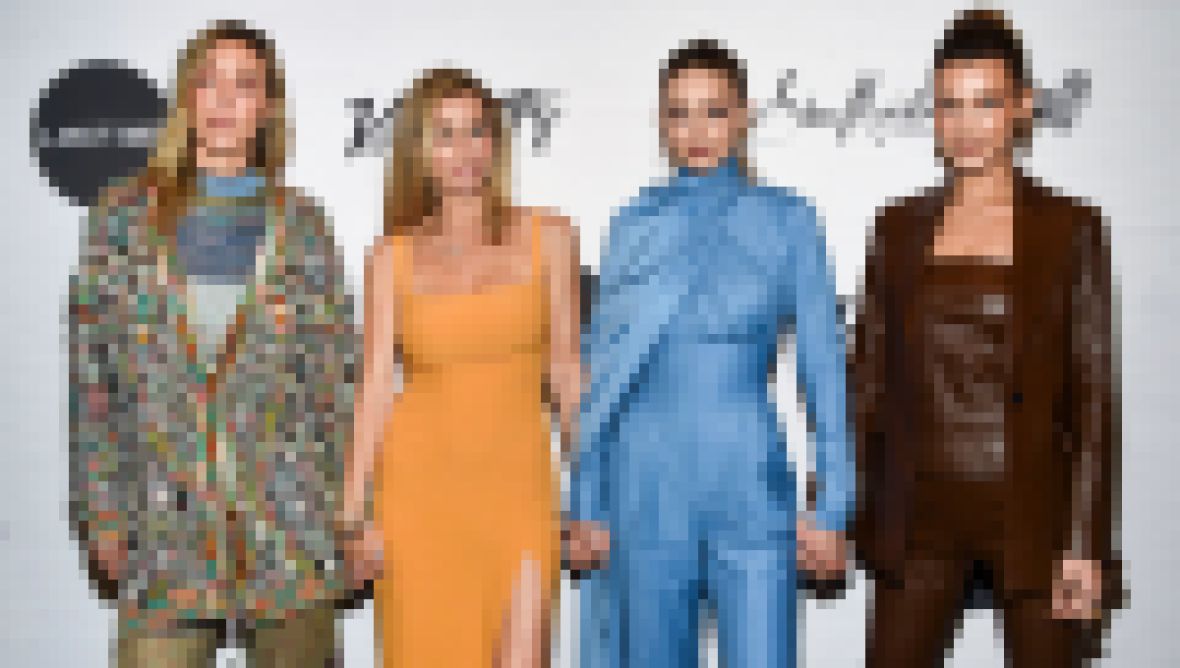 “Our baby girl is here, healthy and beautiful. To try to put into words how I am feeling right now would be an impossible task. The love I feel for this tiny human is beyond my understanding. Grateful to know her, proud to call her mine and thankful for the life we will have together,” the U.K. native wrote on September 23, along with a black-and-white photo of his daughter’s tiny hand gripping his pointer finger.

“What Zayn released on social media was more than anyone expected, but he couldn’t help it,” the insider gushed. “He’s got his two girls and that’s all he needs. He’s overwhelmed with emotion.”