This is so exciting! Gwyneth Paltrow is reportedly engaged to television producer Brad Falchuk after more than three years of dating, according to multiple reports. It’s understood the duo have been chatting about marriage for quite some time and will officially announce their happy news on the actress’s website any minute now. “They both knew it would happen, but it wasn’t a big thing to them because they were both in long marriages before. There wasn’t a rush,” an insider told Us Weekly.

Gwyn, 45, and Brad, 46, have been dating since 2014 — just a few months after the Academy Award-winning actress, author, and entrepreneur “consciously uncoupled” from Coldplay frontman Chris Martin. The pair met on the set of the musical drama Glee, which happens to be just one of the many projects Brad has co-created and produced. He’s also behind the success of American Horror Story, Scream Queens, and if you cast your mind back a little further, he also worked as a writer and executive producer on TV drama Nip/Tuck.

My date and I #screamqueens

Engagement whispers have surrounded the couple for close to a year after the mother-of-two was caught flashing an impressive ring on that finger at a star-studded event celebrating rapper JAY-Z back in December. At the time, a source told The Sun, “Gwyneth had a huge rock on her wedding finger that caught a few people’s eyes. Later she was introducing Brad to someone he didn’t know and referred to him as her fiancé. She seemed totally loved-up.” Gwyneth and Brad have four children between them, with Gwyneth sharing Apple, 13, and Moses, 11, with ex-hubby Chris and Brad sharing his children, Isabella and Brody, with ex-wife Suzanne.

The Shakespeare In Love actress has previously opened up about the realities of co-parenting with her ex-husband. “He’s at my house every single day,” she told InStyle. “We have our own lives but we still have our family life. To this day, Chris would take a bullet for me, even though I’m not his wife.” Speaking of their famed “conscious uncoupling” the actress said, “I honestly think Chris and I have contributed something positive to the culture of divorce. It was such a difficult time in my life and I was trying so hard to protect my children and my family, Chris included. We were both fragile. It was really tough. To me, it felt like this is a quiet way to do this and it is contained.” We wish Brad and Gwyn all the very best!

This post was written by Candice Mehta-Culjak. It originally appeared on our sister site, Now to Love.

Beyoncé Is Working on Her Own Lifestyle Website — So Watch Your Back, Gwyneth! 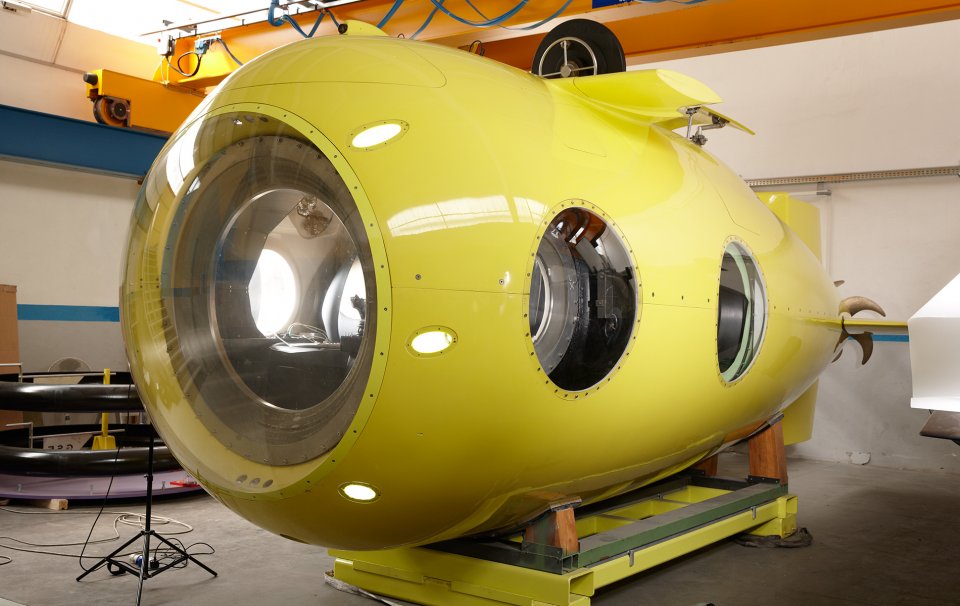