Move that bus! HGTV‘s revamped Extreme Makeover: Home Edition will feature “families from all walks of life,” show designer Carrie Locklyn exclusively dishes to Life & Style while sitting down with the other members of the show’s design team, Breegan Jane and Darren Keefe Reiher. The home makeover show — which originally ran from 2003 to 2012 — is back with Modern Family star Jesse Tyler Ferguson as host, updated technology and personal stories that will melt your heart. If you’re an OG fan, Ty Pennington will also be making a guest appearance along with other celebs, including Tarek El Moussa, Derek Hough, Tyler Florence and Jasmine Roth.

“We really built homes in five days. That’s a whole lot of magic,” Darren says about each project. “96 hours from the start of pouring the foundation … erecting a home in that amount of time, doing the interior design and handing the keys off to the family.”

The show will also have an improved look for viewers. “We’re able to shoot time-lapses that are really, really interesting and with clarity,” Breegan adds. “Just the way these homes are built and sustainable, we can think about their overall home cost and interest rates with new technology that’s available. That’s just the fun of bringing something back almost 10 years later.” While the visuals have advanced, the heart of the show remains the same, which is centered around helping families. “You’re going to see a little slice of America in all the episodes. It’s a different view in every episode,” Carrie gushes. Stories about veterans, adoption and people who give back to their community are just a few that will be highlighted. “They were all on a different piece of your heart that you would connect with them about an aspect of your story,” Breegan explains.

Not only are the families who are receiving the new home impacted but so were those working on the project. “I think anybody who steps onto one of our build sites — whether it be one of our guest stars or volunteer or family member — by the end of those five days, you’ve given so much of yourself and your emotions,” Carrie divulges. “You’re so inspired that there’s no way to not walk away a changed human.” 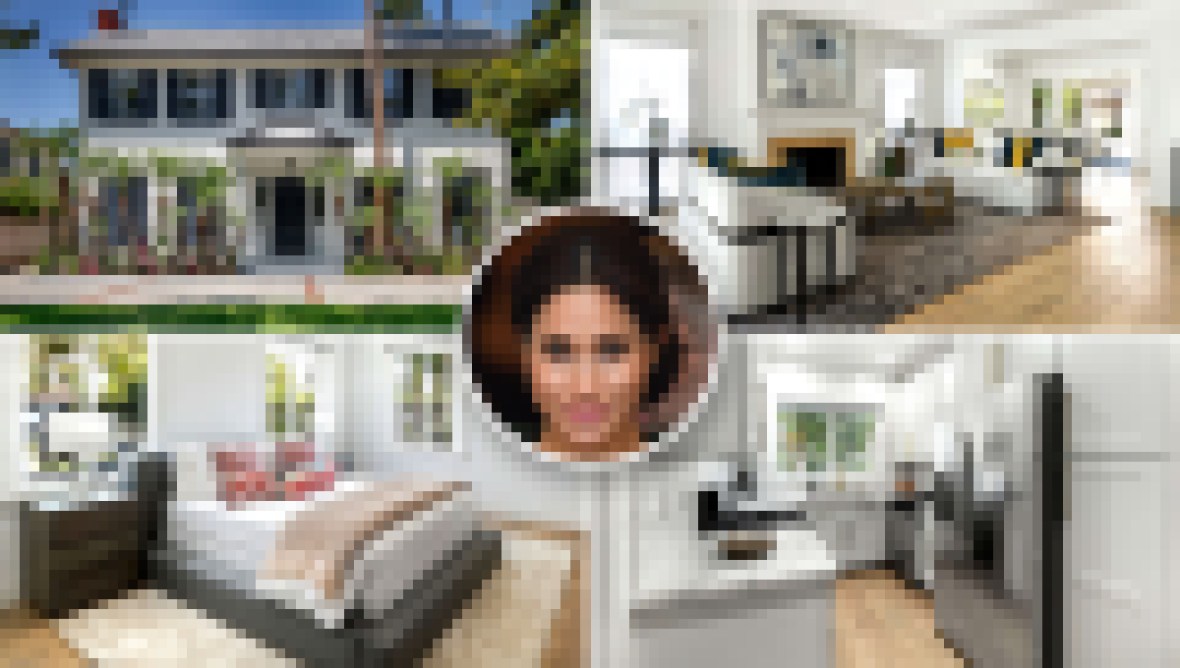 As far as the special guest stars, each individual came to “devote their talents to the family,” says Breegan. Former host Ty was able to “back up his tool belt” and “wear that carpenter title,” Darren notes, while Tarek brought his real estate smarts. “Nothing was too big or nothing was too small,” Carrie adds about the experts who came to help.

Tune in for the season premiere of Extreme Makeover: Home Edition on Sunday, February 16 at 9 p.m. EST on HGTV.