While we’ve been seeing plenty of Selena Gomez these days, the 26-year-old decided to skip the 2020 Grammys. It honestly doesn’t come as a surprise the pop star didn’t make an appearance considering she’s not a presenter nor was she nominated for anything this year. 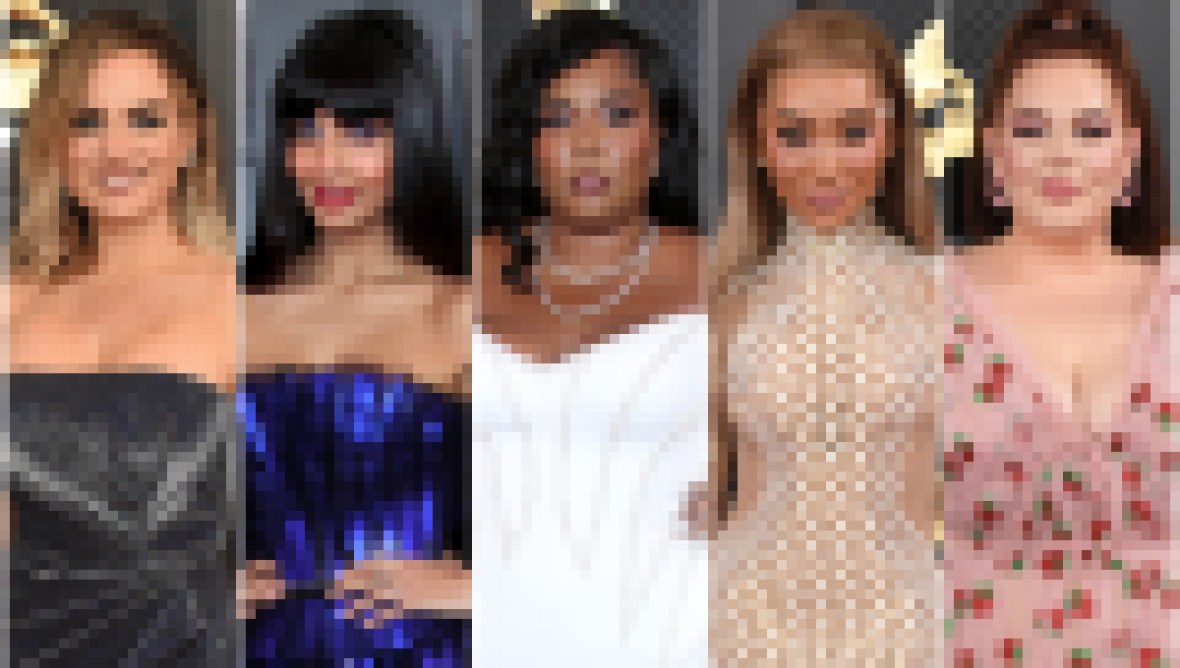 In All Their Glory, the Best and Worst Dressed Celebs at the 2020 Grammys

Because Selena dropped her album, Rare, in January 2020, she won’t be eligible to be nominated for a Grammy until next year. Nonetheless, the past few months have been a whirlwind for the singer. Prior to Rare, Selena took a five-year hiatus from the music industry.

If there’s one thing worth noticing on her LP, it’s that the brunette beauty is putting herself first. With a song like “Lose You to Love Me,” which is rumored to be about ex Justin Bieber, Selena showed her vulnerable side, and that’s a first. Though the song is fairly new to fans, the pop star wrote it a while back — most likely after she and the “What Do You Mean?” crooner broke up in May 2018.

“It’s weird because I wrote the song over a year ago,” she told Ryan Seacrest in October 2019. “It’s like I feel completely different from when I wrote it, so it’s such an interesting thing.”

The heartbreaking ballad was also Selena’s way of speaking her truth without holding back. On January 13, she made an appearance on The Tonight Show Starring Jimmy Fallon and got candid about what feelings inspired her to write “Lose You to Love Me.”

“I think there came a point in my life where there were so many things being said on my behalf and I found myself protecting people that didn’t really protect me because, you know, I didn’t really want to start anything,” she told Jimmy. “But, I had a right to say my side of the story and I felt like … that was so liberating because it almost felt like I had let it go personally, inside of me, once it was out. And, that’s the greatest gift, I think.”

It’s safe to say Selena is in a good place, and it shows. “Selena’s feeling more confident than ever before, and with the help of therapy, [she] has learned not to conform to Hollywood or change herself to fit in,” a source exclusively told Life & Style. “While she loves fashion and getting dressed up, she’s equally as comfortable being seen out wearing no makeup.” Yes, girl!