It’s a match made in Westeros! Game of Thrones star Kit Harington married his former co-star Rose Leslie in a gorgeous ceremony in Scotland on Saturday, June 23. Kit and Rose met on the set of the wildly popular HBO TV series, and some of their co-stars were invited to their nuptials.

Kit, 31, and Rose, 31, had reserved their wedding date at the Huntly register office Aberdeenshire, Scotland, according to Guardian. On June 23, Kit was spotted at the Rayne church in Kirkton of Rayne, Aberdeenshire wearing a morning suit and a few hours later, Rose arrived at the church with her father Seb Leslie, wearing a gorgeous ivory lace wedding gown.

The couples’ Game of Thrones co-stars Peter Dinklage, Maisie Williams, Sophie Turner, and Emilia Clarke were all spotted at the wedding, according to the BBC. After the ceremony, guests were invited to celebrate the newlyweds at a reception at Wardhill Castle, which is owned by Rose’s father.

Kit and Rose met back in 2012, and they worked together for two years on Game of Thrones before Rose left the show after her character Ygritte was killed off. But Kit once revealed in an interview with L’Uomo Vogue that he remembered the moment that he fell in love with Rose, which was while they were filming on location in Iceland for Season 2.

“Because the country is beautiful, because the Northern Lights are magical, and because it was there that I fell in love,” Kit said. “If you’re already attracted to someone, and then they play your love interest in the show, it becomes very easy to fall in love.”

The couple got engaged in September 2017, and they announced their engagement in a notice in The Times of London newspaper, according to Time. Rose’s father Seb could not be happier for his daughter and his new son-in-law. “We are absolutely thrilled for Kit and Rose to be marrying today,” he told the Guardian. “It’s an absolutely lovely day for us.” 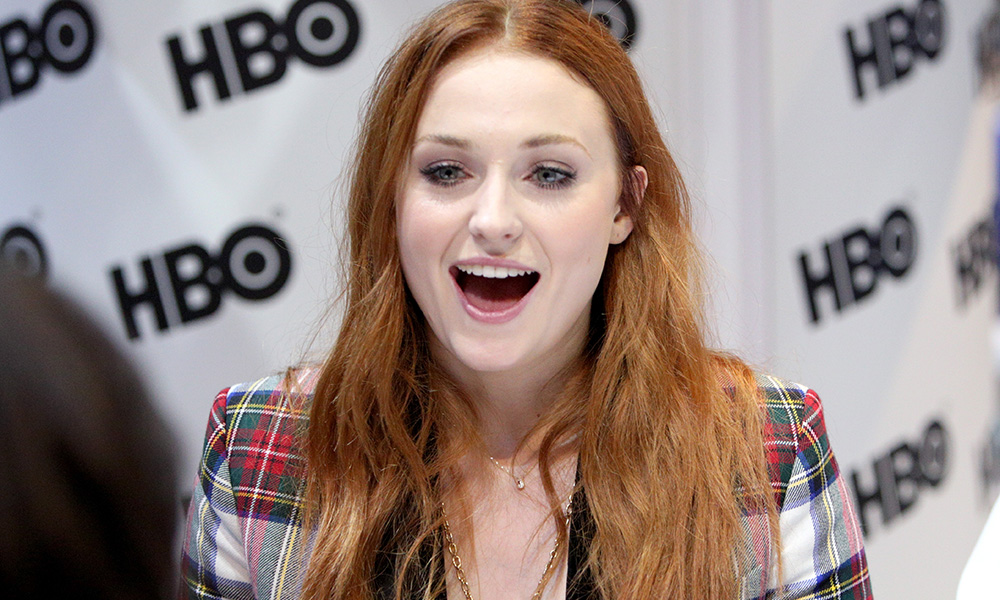 We Finally Have a Premiere Date for the Final Season of 'Game of Thrones'— Well, Kinda