The comedian, 37, went live and patched in the Uncommon James founder, 34, and some of her friends, during which a fan inquired about the length of Jeff’s longest relationship. The Last Comic Standing alum admitted it was about four months, to which the reality star replied, “Oh no,” in a playful tone.

Jeff then asked his fans if they wanted him to reveal who that relationship was with — before winking at the Laguna Beach alum. “Aww, sweet little Jeffy,” she responded to his cute gesture. Finally, before ending the broadcast, the dynamic duo told each other they loved one another. However, Jeff has since deleted the Live footage from his Instagram account’s archives.

Kristin and Jeff sparked romance rumors in October 2020 when they were spotted kissing at a bar in Chicago. In the days following their PDA display, an insider told In Touch the pair’s “chemistry” is “off the charts” and they already have a spark. “She really, really likes him, and they’re seeing what happens,” the insider added.

The new couple had “started off as friends” before their connection “turned into something more.” According to the source, “They text and chat all the time on FaceTime and send funny photos to each other!” The couple was even spotted on a trip to Mexico in December.

“Kristin thinks Jeff is super sexy, and he constantly has her in hysterics, which is one of the key things she looks for in a man,” the insider said. “They bounce off of each other, and he’s just her type!” 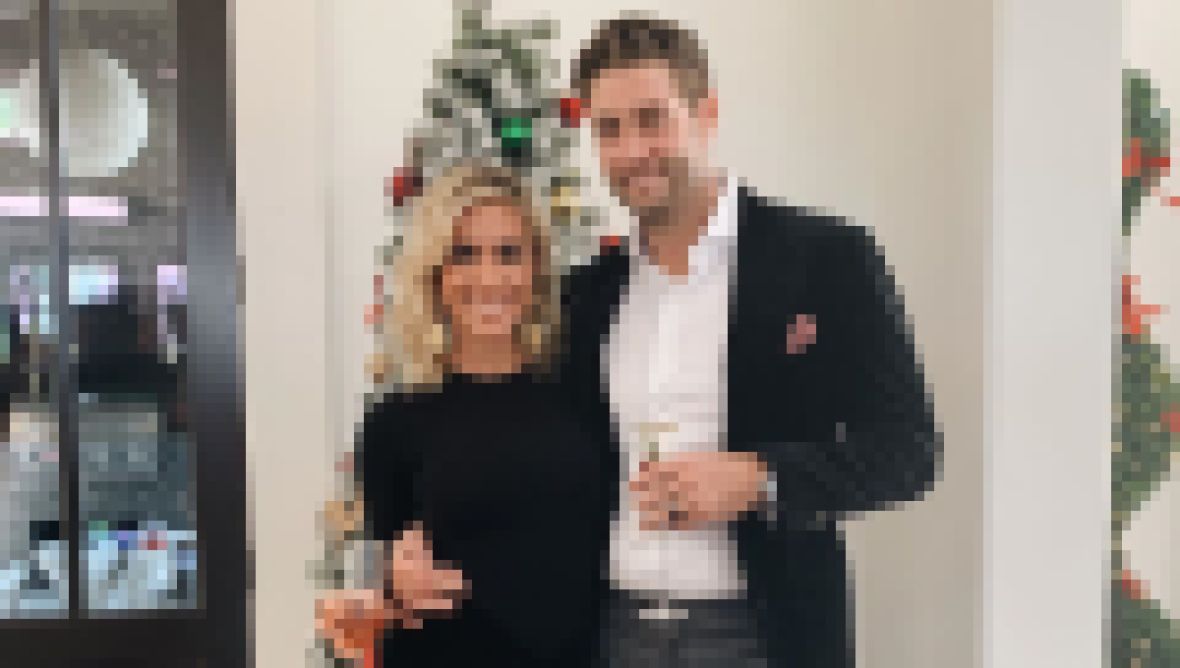 Kristin moved on just six months after announcing her divorce from estranged husband Jay Cutler after nearly seven years of marriage. “With great sadness, after 10 years together, we have come to a loving conclusion to get a divorce,” she explained via Instagram. “We have nothing but love and respect for one another and are deeply grateful for the years shared, memories made, and the children we are so proud of. This is just the situation of two people growing apart. We ask everyone to respect our privacy as we navigate this difficult time within our family.”