Bonded for life! Kristin Cavallari and Jay Cutler announced their divorced in April 2020 after 10 years together, but fans can guarantee their three kids will always come first. The pair work hard to secure their kids’ privacy — they don’t even show their faces on social media — but frequently gush over their mini-mes.

The former Very Cavallari star and retired football player welcomed their first child, Camden Jack, in 2012 — one year before they got married. Their daughter, Saylor James, then came along in 2015. Finally, they had son Jaxon Wyatt in 2014. 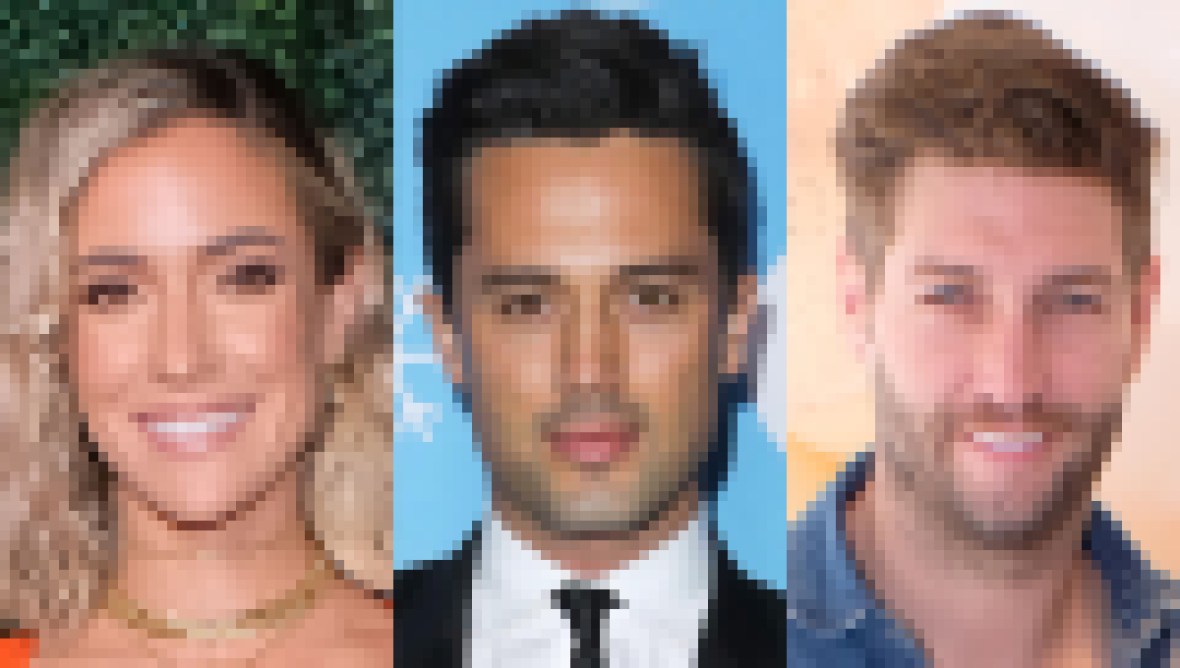 Kristin previously gushed over how motherhood fits her like a glove. “Becoming a mom is where I blossomed. I finally feel like I’m where I’m supposed to be in my life and I’m very comfortable being a mom,” she said to People in 2016. “I’m proud of the way that we’ve raised our kids. I’ve done a few controversial things apparently but I’m so confident in my decisions. My kids are happy and healthy, and that’s all I care about.”

From her now-defunct reality show to her jewelry line, Uncommon James, Kristin’s family life seeps into all her ventures. “My daughter Saylor’s middle name is James. It was actually my brother’s middle name, as well. I love the name James for a female, although it’s typically masculine, so it’s uncommon for a girl,” the Laguna Beach alum explained to Us Weekly in 2017. 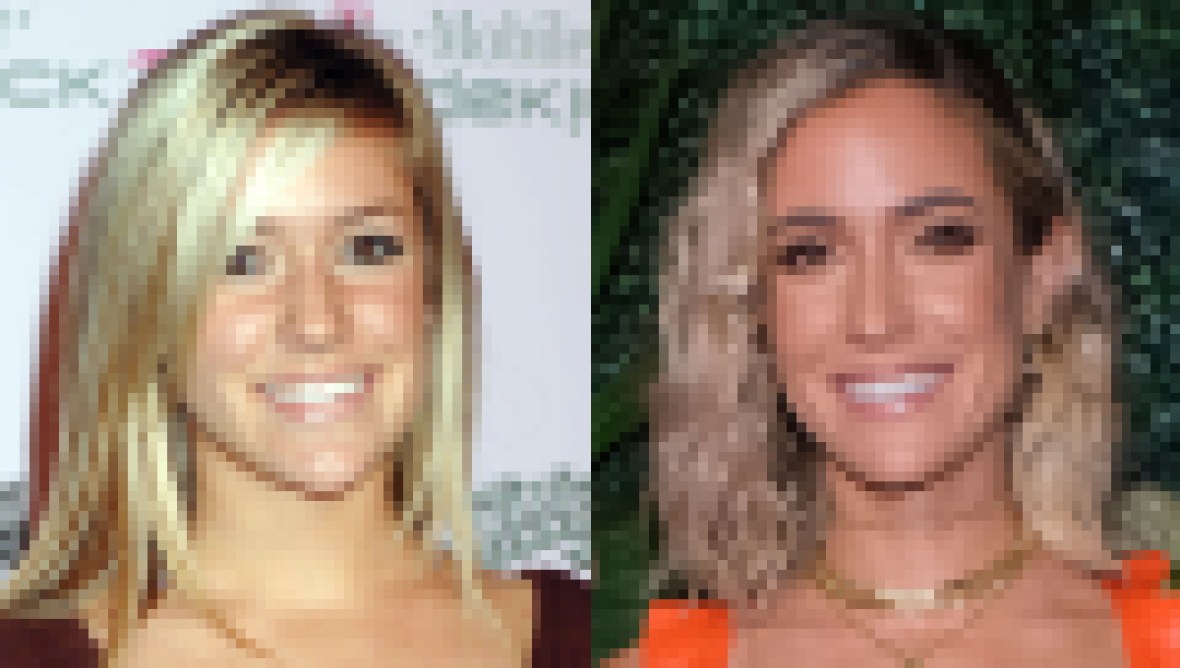 Having a family of five felt right for the California native and the longtime quarterback. “If we were going to have another one, it would’ve had to happen in the last few years,” Kristin told Life & Style in November 2019. “We love having three. We’re a very complete family.”

Sadly, Kristin and Jay revealed they are going their separate ways for good. However, their family dynamic is still strong. “The thing that matters most,” she captioned an Instagram post about her little ones in March 2020, just one month before publicly announcing her split from Jay.

Scroll through the gallery below to see photos of Kristin Cavallari and Jay Cutler’s kids.

“Saylor gets out of school an hour before the boys, so we always get to have a little girl time,” Kristin captioned this sweet photo of her only daughter on February 5. “It’s the last few months of this before my baby is in kindergarten, so I’m soaking it up. Chocolate chip cookies today with my lil’ bestie.”

Despite their breakup, Kristin and Jay made sure their children still had a magical Christmastime.

“Forever twin,” captioned a heartwarming photo with Saylor in December 2020.

Families that dress up for Halloween together, stay together.

Following her split from Jay, Kristin continued to express her gratitude for her children. “I did something right to get these three. My whole heart,” she wrote in October 2020.

No matter what, Kristin and Jay’s kids will always be dressed to impress! After all, look how stylish their mama is.

“Saved the best for last … Happy (late) Father’s Day to Jay. We had a beautiful day together yesterday at my new house. Modern family? Coparenting? Whatever you want to call it, we are navigating it the best way we know how. And what I do know is, our three kids are lucky to have him as their daddy. Hopefully they all three get a smidge of that heart of gold,” Kristen wrote in June 2020 as a Father’s Day shout-out for Jay.