While diehard Laguna Beach fans will forever ship Kristin Cavallari and her high school boyfriend Stephen Colletti, the longtime TV personality has had a handful of significant partners since the early 2000s. In fact, Kristin’s longest relationship was with estranged husband Jay Cutler. Unfortunately, the Hills alum announced the pair’s split in April 2020.

“With great sadness, after 10 years together, we have come to a loving conclusion to get a divorce,” Kristin, who shares children Camden, Jaxon and Saylor with the retired NFL player, wrote on Instagram at the time. “We have nothing but love and respect for one another and are deeply grateful for the years shared, memories made and the children we are so proud of. This is just the situation of two people growing apart. We ask everyone to respect our privacy as we navigate this difficult time within our family.” 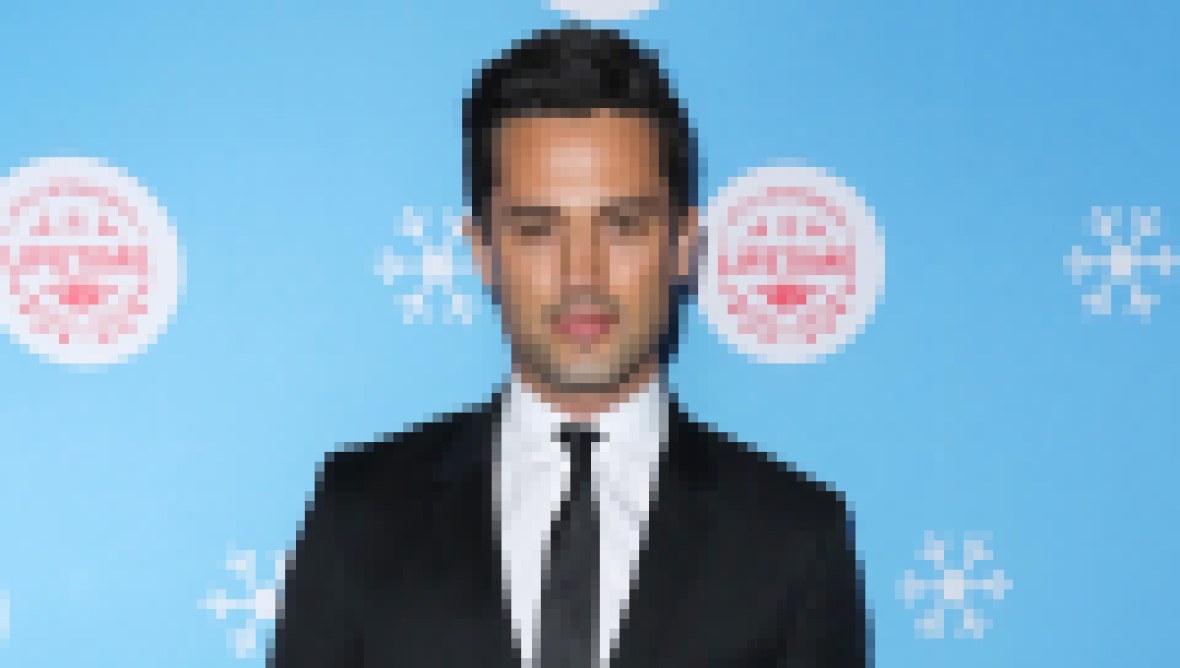 Since going public with their breakup, Kristin has opened up on a number of occasions about how she’s coping. “I actually sort of look at it as though it was a good thing to go through this in the middle of quarantine because it really forced us to hibernate. You know, we couldn’t leave our houses,” the E! personality told Morgan Stewart during a September 29 episode of Daily Pop. “So, in that sense, it was actually nice because it was a lot of time where I was able to reflect and focus on myself and not have to do interviews or see people. I was actually really thankful that we went through it at the time that we did.”

As for Kristin’s love life, the Colorado native is back in the dating pool. While she and Stephen briefly sparked romance rumors after reuniting in early August, the former costars appear to just be friends.

However, on October 10, Kristin was spotted kissing comedian Jeff Dye outside of a bar in Chicago. “She really, really likes him, and they’re seeing what happens,” a source told In Touch. “Kristin doesn’t feel ready to jump headfirst into a full-blown relationship.”

To learn more about Kristin Cavallari’s complete dating history over the years, scroll through the gallery below!

As Laguna Beach fans might remember, Kristin, Talan and Stephen had a bit of a love triangle going on. She would often date Talan during the periods she and Stephen were on the outs.

During season 2 of Laguna Beach, Kristin revealed she moved on from Stephen with a guy named Matt who played football at the University of Southern California. Matt was the quarterback for USC at the time and later went on to play in the NFL. He and Kristin only dated for a few months and he never appeared on the show.

After Nick and Jessica Simpson called it quits in 2006, he and Kristin had a brief fling.

Kristin and the actor dated from 2006 to 2007 before calling it quits. According to multiple outlets, Kristin got Nick’s initials tattooed on her wrist while they were together.

Kristin and Jay dated for eight months before getting engaged. Then, in July 2011, the couple split up for three weeks — and Kristin even gave Jay her engagement ring back!  “A few things needed to change, and I knew the only way Jay would see how serious I was, was if I ended the relationship,” she wrote in her 2016 novel, Balancing in Heels: My Journey to Health, Happiness, and Making it all Work. Kristin and Jay eventually tied the knot in 2013 but called it quits in April 2020.

According to In Touch, Kristin and Jeff “started off as friends” before their relationship “turned into something more.”