Raise your hand if you love a good Kardashian-Jenner throwback! Kylie Jenner shared the sweetest childhood photos of herself and sister Kendall Jenner celebrating Halloween as little ones. “Almost that time,” the longtime Keeping Up With the Kardashians star, 23, captioned her post on Tuesday, October 13, along with a ghost emoji.

In the first snapshot, baby Kylie is dressed as Dorothy from The Wizard of Oz, while Kendall appears to be some sort of witch in a black cloak with a gold star on it. In the second picture, both famous siblings are wearing Teletubbies costumes. To get specific, the makeup mogul was Po and the supermodel, 24, was Laa-Laa.

Of course, fans couldn’t help but notice that Kylie looked just like her daughter, Stormi Webster, as a kid. “Spitting image of Stormi,” one user commented. “Wait … that’s Stormi’s whole face,” added another. “Recreate this with Stormi!” a third person chimed in, while a fourth echoed, “We need to see this with Stormi.”

While Kylie is generally pretty tight-lipped about her toddler’s Halloween costumes, the California native did happen to share what 2-year-old Stormi will be dressing up as come Saturday, October 31. “What are you going to be for Halloween, Storm?” Kylie asked her baby girl in YouTube video on October 5.

“A pumpkin,” Stormi replied promptly while decorating a pumpkin cookie. “You’re gonna be a pumpkin for Halloween?! What … ? It changes every day! What are you really gonna be for Halloween?” the E! personality asked again, to which Stormi gave her the same response.

“No! What’s your real costume?” the Kylie Skin founder said. “A Minion,” Stormi giggled, referring to the characters from the Despicable Me franchise. “You’re gonna be the purple Minion, and me and daddy are going to be the yellow Minions.” 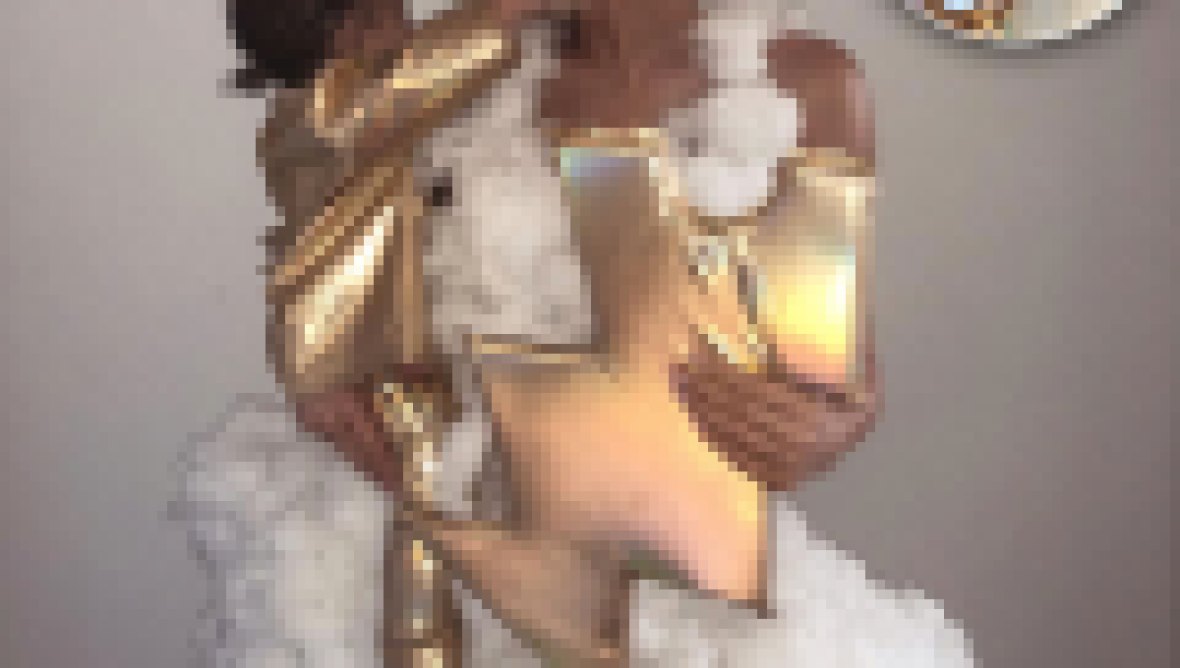 The Kar-Jenner Kids Always Go Big When Dressing Up for Halloween: Photos!

We can’t wait to see Kylie, Stormi and her dad, Travis Scott, out and about this year! Due to the coronavirus pandemic, the Kar-Jenners “won’t go trick-or-treating at strangers’ homes,” a source previously told Life & Style. “But fortunately, there are enough kids in the family to still make it a special holiday.”