Girl, we get it. Kylie Jenner took to her Instagram Story on Monday, May 4, to share a relatable story about her 2018 Met Gala dress. “Fun fact: This dress wasn’t supposed to have a zipper,” the longtime Keeping Up With the Kardashians star, 22, began, along with a photo of herself posing in the black Alexander Wang gown.

“It ripped as I was squeezing into it, so we added it on the way out the door,” Kylie continued. “But it worked out. I loved it.” We loved it, too! The makeup mogul attended the esteemed NYC event that year with her then-boyfriend, Travis Scott. Months earlier, in February, the pair welcomed their daughter, Stormi Webster.

Nowadays, the status of their romantic relationship is unclear since calling it quits in October 2019. However, a source revealed to Life & Style Kylie and Travis, 28, are “in the process” of getting back together.

“They’re just being careful because they have to think about Stormi,” the insider explained. “They don’t want to get back together and then break up, so instead, they’re taking it slow and trying to work out their differences.”

With the coronavirus pandemic still at large, Kylie and Stormi are in quarantine and Travis stops by often for “playtime,” an additional source told Life & Style. “Travis likes to get down on the floor with Stormi and pull all her Disney princess dolls down or read her a book. He’ll flip through the pages of one of her favorites, like Mary Had A Little Glam, and get lost for hours with her.” 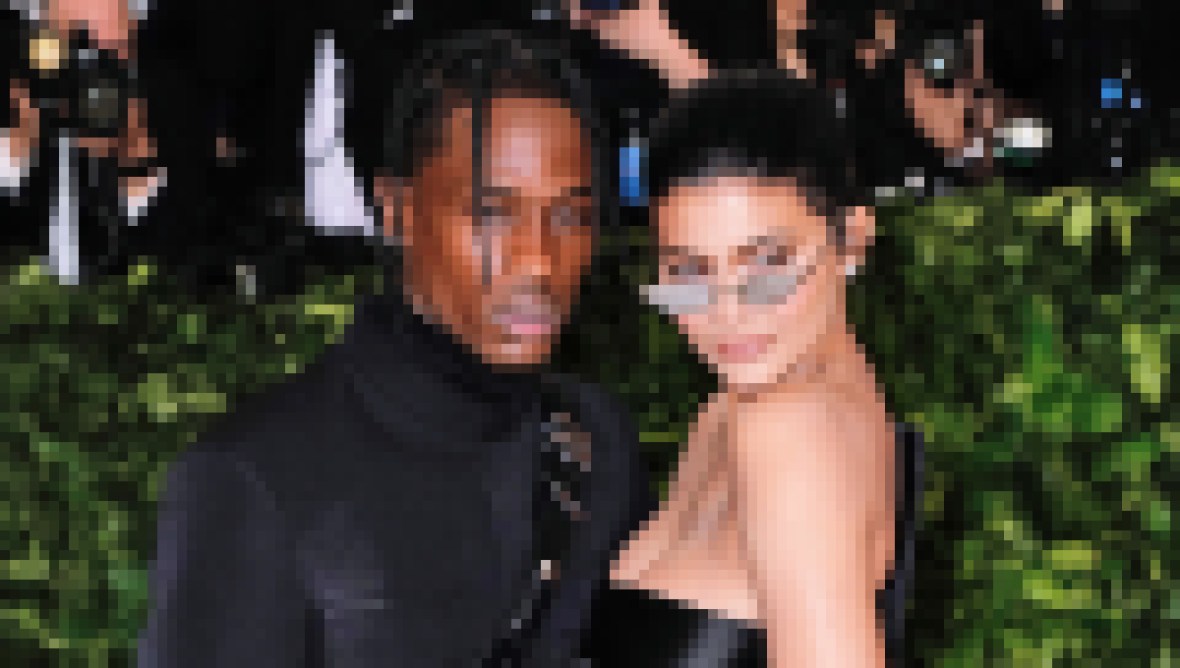 Kylie Jenner and Travis Scott's Cutest Moments Over the Years

Additionally, the downtime has brought Kylie and the “Goosebumps” rapper “closer together” even though they aren’t together “24/7,” the insider noted. The Kylie Skin founder is “working on collaborations and future beauty lines,” while Travis is “all about writing and making music,” the source said.

Even so, it’s clear Stormi is their No. 1 priority … forever and always!