She’s realizing things… again. Kylie Jenner took to Twitter on Sept. 18 to reveal something that most of us have known for a very, very long time: Cereal is best eaten with milk. “Last night I had cereal with milk for the first time. Life changing,” the newly minted mama wrote.

Ky then went on to offer a simple (yet, somehow still baffling) explanation about her lack of cereal experience. “I always liked cereal dry. I never bothered to put milk.” Naturally, her fans had some questions. After all, how does a 21-year-old who is nearly a billionaire manage to go their whole life without eating the most basic meal ever?

last night i had cereal with milk for the first time. life changing.

For starters, the people wanted to know what kind of cereal she had. “Cinnamon Toast Crunch. Amazing,” Kylie revealed. OK, solid choice — we’ll give her that. Then came the inquiries about what kind of milk she used. “Regular. Should I try almond next time?” An A-list celebrity who drinks milk from a cow? Is this an episode of The Twilight Zone?

Lastly, fans needed to know Kylie’s cereal etiquette. That is, did she put the milk or cereal in the bowl first? Thankfully, she’s not a lunatic and gave the correct reply. “Cereal first.” Phew, that was a close call. By the end of this fascinating moment in internet history, the Kylie Cosmetics mogul came to the conclusion that while she still prefers cereal dry, “milk was cool” once she “gave it a chance.”

Lol! I really prefer it too. But milk was cool once i gave it a chance https://t.co/wickaQ3P4P

Well, we’re happy that Kylie is out here trying new things. It takes a brave woman to step outside of their comfort zone and explore the lesser-known things in life… like dairy! Keep it up, Ky. You’re an inspiration. Actually, er, all sarcasm aside, she really is an inspiration — just not for this. LOL. Sorry. 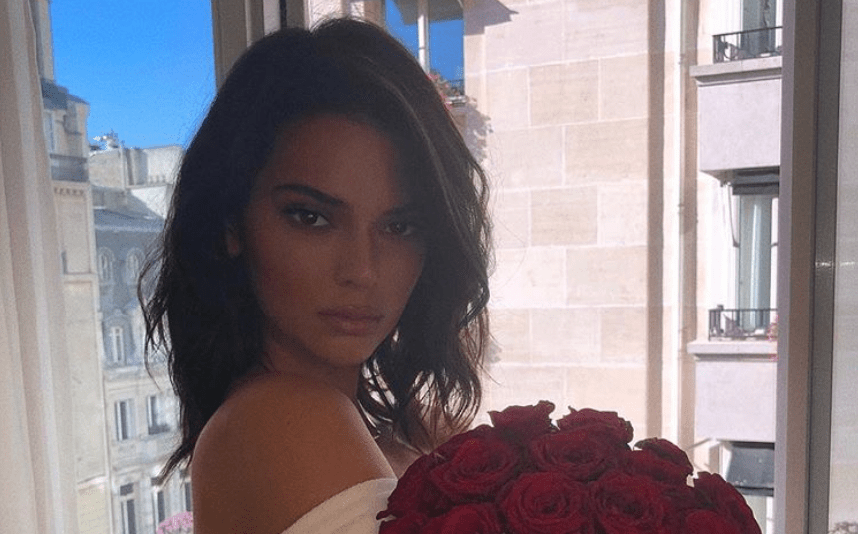