No drama here! Kylie Jenner’s former assistant Victoria Villarroel took to her Instagram Story on Tuesday, January 14, to clear up any rumors that she and the Keeping Up With the Kardashians star are feuding.

“You guys! Don’t believe everything you read, please! This story is false. I worked with Kylie for five years and she became one of my closest friends,” the Venezuela native, 27, began. “We both decided it was time to grow without each other professionally about a year ago! She’s still one of my best friends and our relationship has only gotten stronger.”

Victoria concluded, “Now, let’s focus our time and energy on other things! A lot is happening in the world right now.” Well said, girl! Her message came just hours after Us Weekly broke the news that Kylie’s right-hand woman quit working for her to become an influencer. “She doesn’t have any bad feelings about Victoria going off to do her own thing,” a source told the publication. 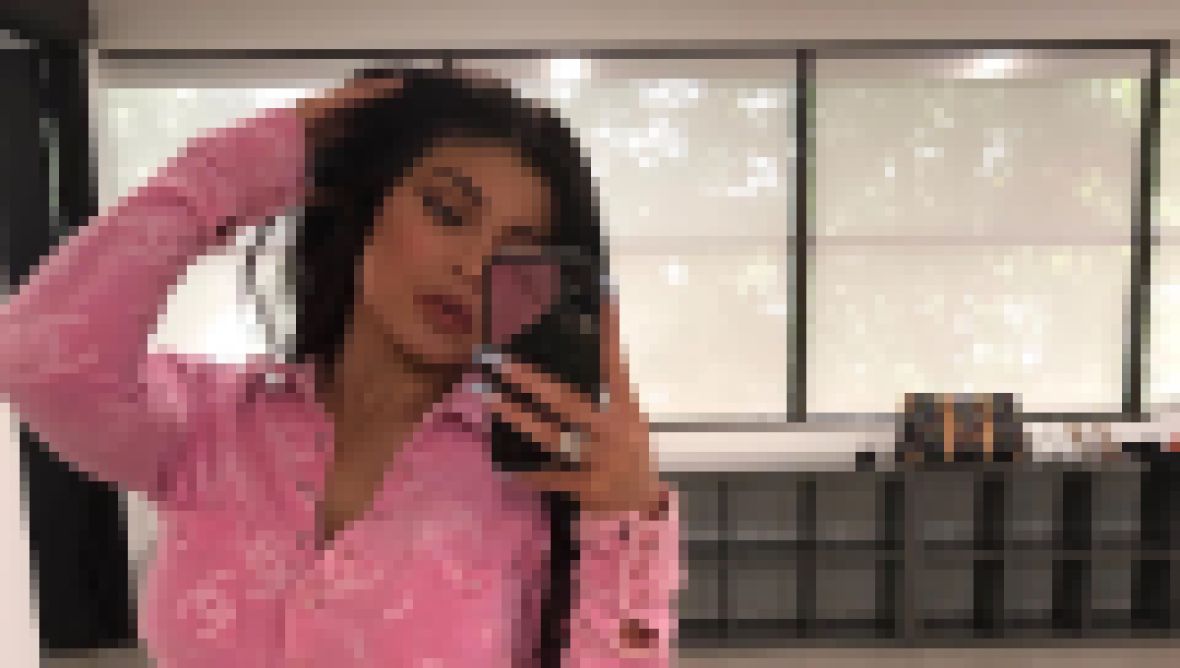 Kylie Jenner's Favorite Meals Are Here to Inspire You: See What She Eats!

Clearly, Kylie, 22, is one supportive boss-turned-BFF. Even at the beginning of the pair’s working relationship, Kylie was happy to lend a helping hand. At first, Victoria was employed by Kris Jenner at Jenner Communications. “I would see Kylie there all the time,” Victoria explained in a 2016 YouTube video.

Beyond being Kylie’s assistant, Victoria became her greatest confidant. “One time we were in her room and we were talking and she told me — and I remember and I think this is, like, word-by-word — she said, ‘Close the door. I wanna tell you my deepest secrets,’” she recalled in the same video. “And I was like, ‘OK.’ So I closed the door and we just talked forever. And I think that’s when we bonded.”

We’re glad Victoria and Kylie didn’t let business get in the way of their bond!