Like many of the women from Bachelor Nation, Lauren Bushnell is so much more than a reality TV star — and her net worth proves it! After winning Ben Higgins’ season of The Bachelor in 2016, the Oregon native turned her fame into a social media empire.

As of 2020, it is believed Lauren is worth between $1 and $5 million, according to multiple outlets. To learn more about how she makes her money, keep reading!

Lauren is a social media influencer:

Boasting over a million followers on Instagram alone, Lauren’s popularity is actually worth a pretty penny. Forbes estimates influencers with 100,000 followers “can command $5,000” for a single branded post. Based on that formula, it’s possible Lauren makes upwards of $50,000 for sponsored content.

Beyond Lauren’s massive following, her social engagement (i.e. how frequently fans interact with her posts) is top-notch, too! Social Blade gives her an “A-” ranking. To put that into perspective, both Kim Kardashian and Kylie Jenner have “A+” rankings, so Lauren’s not far behind. 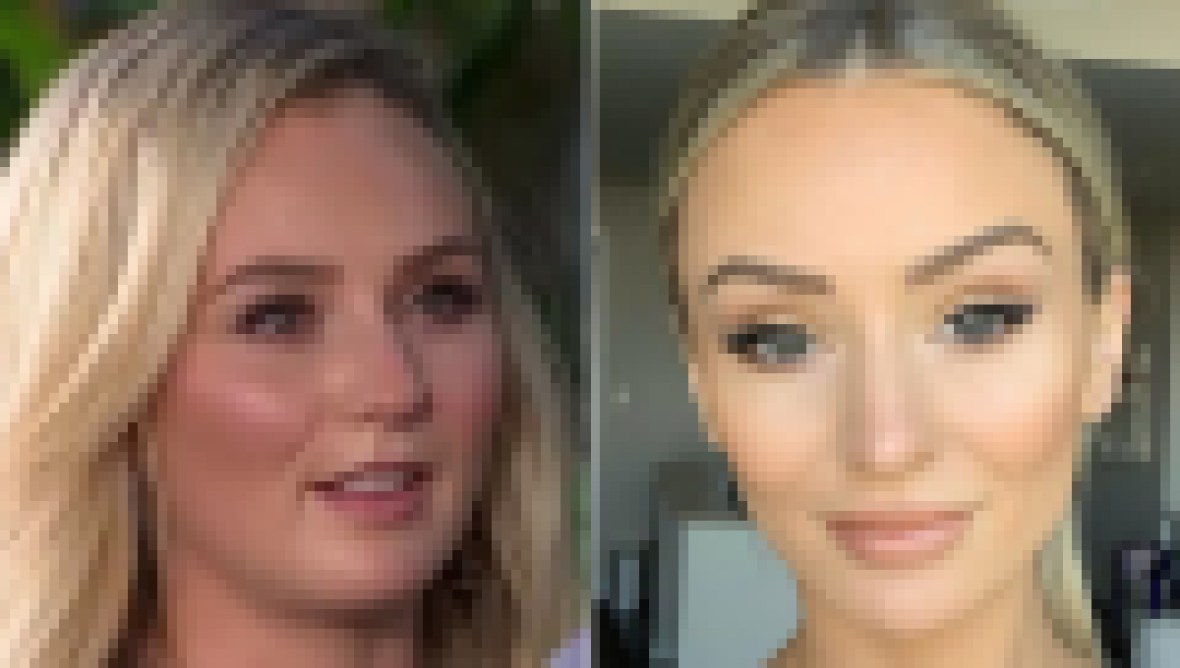 Lauren was once a flight attendant:

Prior to competing on The Bachelor, Lauren was a flight attendant with Alaska Airlines. According to Business Insider, the average salary of flight attendants in the U.S. is $50,938.

Lauren has her own blog:

On the site, Lauren includes tons of beauty recommendations and fashion advice. One of her more popular posts is a “What’s in My Bag?” article. Lauren always carries sunglasses, a portable charger, blotting papers, hand lotions and deodorant.

When Lauren isn’t influencing millions of people on social media, she’s spending time with her husband, Chris Lane. The pair began dating in 2018 after Lauren and Ben Higgins ended their engagement in May 2017. In October 2019, Chris and Lauren officially tied the knot. Due to the coronavirus pandemic, the couple’s first year of marriage is a bit different than they imagined, but they’re making it work.

“I think going through a challenging time can bring people closer together or drive people apart,” Chris previously told Us Weekly. “I think for us, we’ve realized just how lucky we are to have each other during a time of uncertainty and it has definitely brought us even closer!”