Bring on the drama! Hulu’s Little Fires Everywhere, based off the best-selling book, premieres on March 18, and the cast is star-studded. Reese Witherspoon and Kerry Washington are both starring and producing the small-screen adaptation of Celeste Ng’s novel, and it’s sure to be next on your binge list. 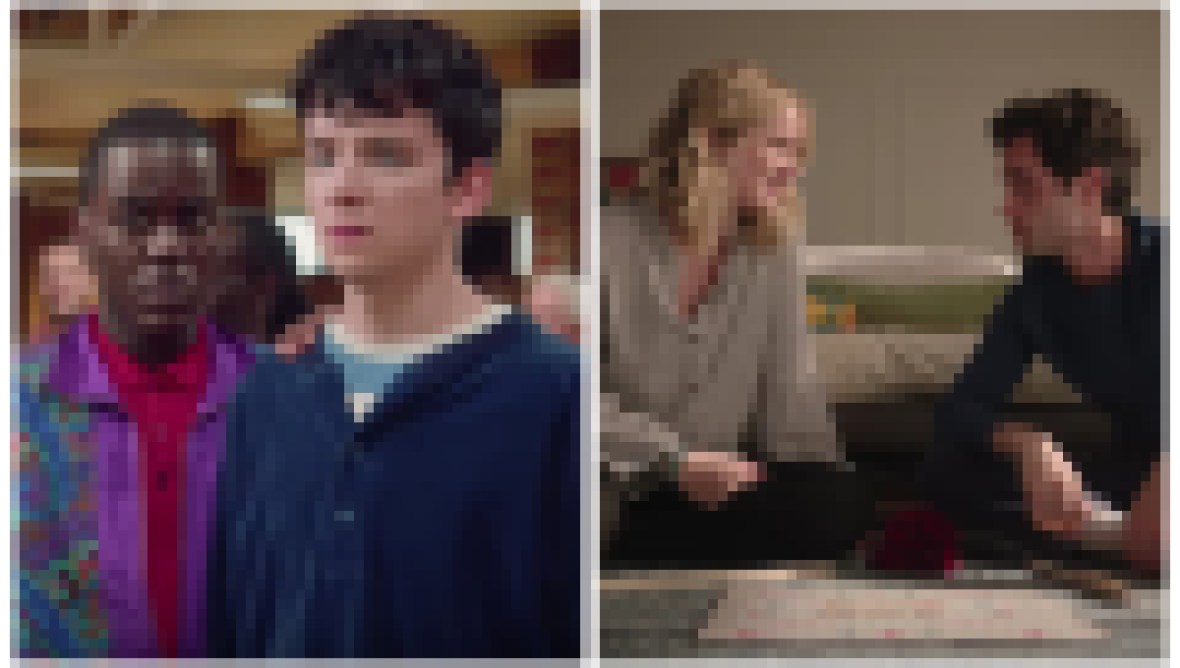 Little Fires Everywhere starts with Elena Richardson (Reese), the mother of a ~seemingly~ perfect upper-middle-class family in Shaker Heights, Ohio. Tragedy strikes after her house was set on fire … with her inside. Then enters mysterious Mia Warren (Kerry), who reveals in the trailer that she’s running from her past. Elena hires Mia as a maid after seeing the struggling mom and her daughter sleeping in their car. It’s quickly revealed that things are not as they seem between these two families.

“One day you wake up and your life is settled and you know who you are, or at least you think you do,” Elena says in the trailer. It looks like the secrets from both of the leading ladies’ lives won’t stay under wraps for long. 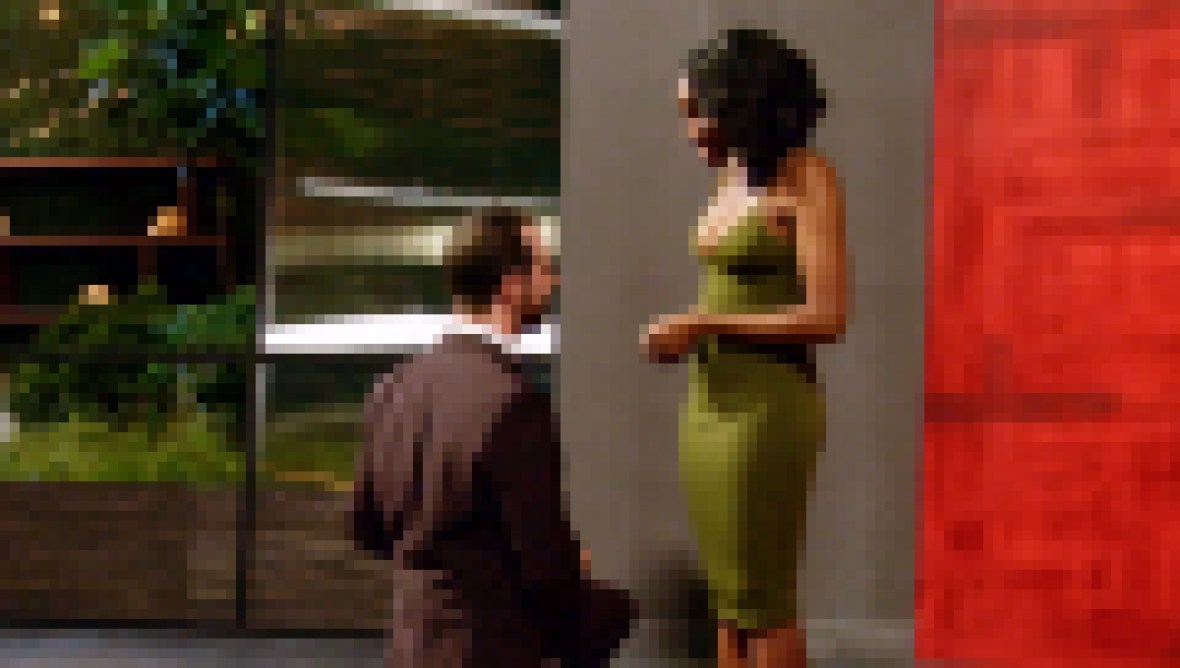 The eight-episode series on Hulu will keep you on the edge of your seat. The original novel “explores the weight of secrets, the nature of art and identity, and the ferocious pull of motherhood – and the danger of believing that following the rules can avert disaster,” Ng explained about her prized work.

The author also gushed about the Hulu adaptation after visiting the writers’ room in November 2018. “I cannot tell y’all details yet, but you are going to love this adaptation,” she wrote on Twitter. “The writers are amazing and they’re doing such a fantastic job. True to the characters and themes and plot, but with lots of new layers and some tweaks and twists. I cannot WAIT for you to see it.”

I cannot tell y’all details yet but you are going to love this adaptation. The writers are amazing and they’re doing such a fantastic job. True to the characters and themes and plot, but with lots of new layers and some tweaks and twists. I cannot WAIT for you to see it. 🔥🔥🔥🔥

Kerry revealed that there will be another fun surprise — if you know where to look. Her father, Earl, will appear in the season as an extra. The Scandal actress joked with Ellen DeGeneres that she couldn’t give her proud dad any lines because she would have to pay him more.

Little Fires Everywhere is sure to captivate audiences. Keep scrolling to meet the cast!

You know her, you love her and now be prepared to get swept away in the shady life of Elena.

What is Mia running from? Will her past rule her future? Kerry is amazing in dramatic roles and we can’t wait to see what she brings to Little Fires Everywhere.

The Dawson’s Creek star will appear in the show as Bill Richardson, Elena’s husband.

The young actress is the daughter of Blair Underwood, but she’s ready to take center stage and Kerry’s young daughter in the series.

This industry vet — known from Poltergeist and Rachel Getting Married — will appear as Linda McCullough.

The gorgeous actress will play one of Elena’s daughters named Lexie.

Jordan will portray Trip Richardson, another one of Elena’s children.

The young starlet is cast as Elena’s daughter Izzy Richardson.

These talented ladies will be featured in the flashback episode as they portray a younger version of Elena and Mia.