Former Dance Moms star Abby Lee Miller has hit a bit of a rough patch. Not only was she recently diagnosed with an aggressive form of cancer, but now one of her students is bashing her teaching style. Maddie Ziegler‘s younger sister, Mackenzie, tells all in her new book, Kenzie’s Rules for Life: How to be Happy, Healthy and Dance to Your Own Beat.

“I always felt like I had to live up to people’s expectations of me,” the 13-year-old wrote, although she didn’t mention any names. “I thought everyone was constantly judging me, watching each move and tearing it apart, nitpicking everything I did and laughing at me behind my back. The competitive dance world and reality TV can get a little crazy.”

She added that she didn’t even really like dancing when she first joined the show back in 2011. “I didn’t feel like I was good enough,” she said. “I was also really nervous about people watching me on TV. Would they laugh at me? Would I look really stupid up there? I know the cameras would be following us around and catching everything I did and said. I was embarrassed and really insecure.”

Not only that, but Mackenzie felt robbed of her childhood. “It was pretty much my answer to every party, play date, after-school activity, you name it: ‘Sorry, I have dance,'” she wrote. “I started to regret not being a ‘real kid’ with a real life. I felt like I had no childhood, and it made me sad and angry.”

She was also bullied online repeatedly. “People would be so cruel to me in comments. They would compare me to my sister, saying that I wasn’t as pretty or as talented as Maddie. They called me fat; they said I was ugly and had big bunny teeth that stuck out. They made fun of my costumes and my routines, called me a crybaby and a loser. I felt like I was constantly being attacked. It made me paranoid and insecure.”

Finally, the reality star alum felt confident enough to quit. “I was over it. I felt like the constant competition life was getting to me too much. It wasn’t fun for me anymore; I was ready to move on and do something else. It was me knowing I was capable of doing so much more in my life and feeling ambitious and a little ‘itchy’ to branch out. I was ready to move on.” 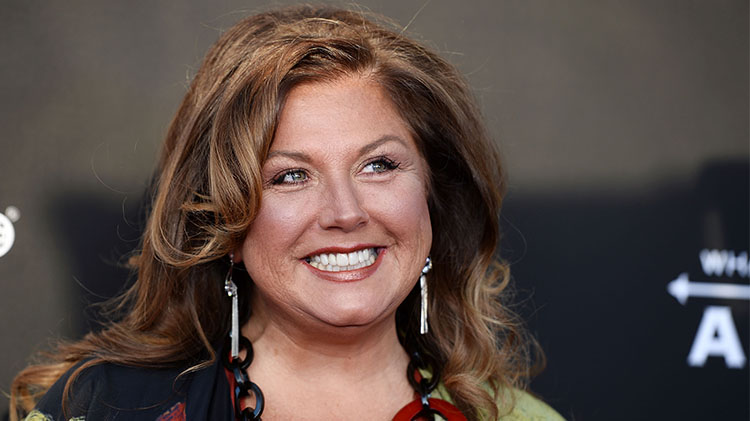