Marilyn Monroe was one of the most beloved Hollywood actresses in the 1960s – but a brand new episode of “The Killing of Marilyn Monroe” reveals the famous star had a death wish.

In the final installment of the podcast, entertainment journalist Charles Casillo pointed out that, despite all of her fame and beauty, Monroe struggled to understand her own identity at age 36.

“She was a very, very deeply unhappy person, much of the time with a death wish,” the expert claimed. 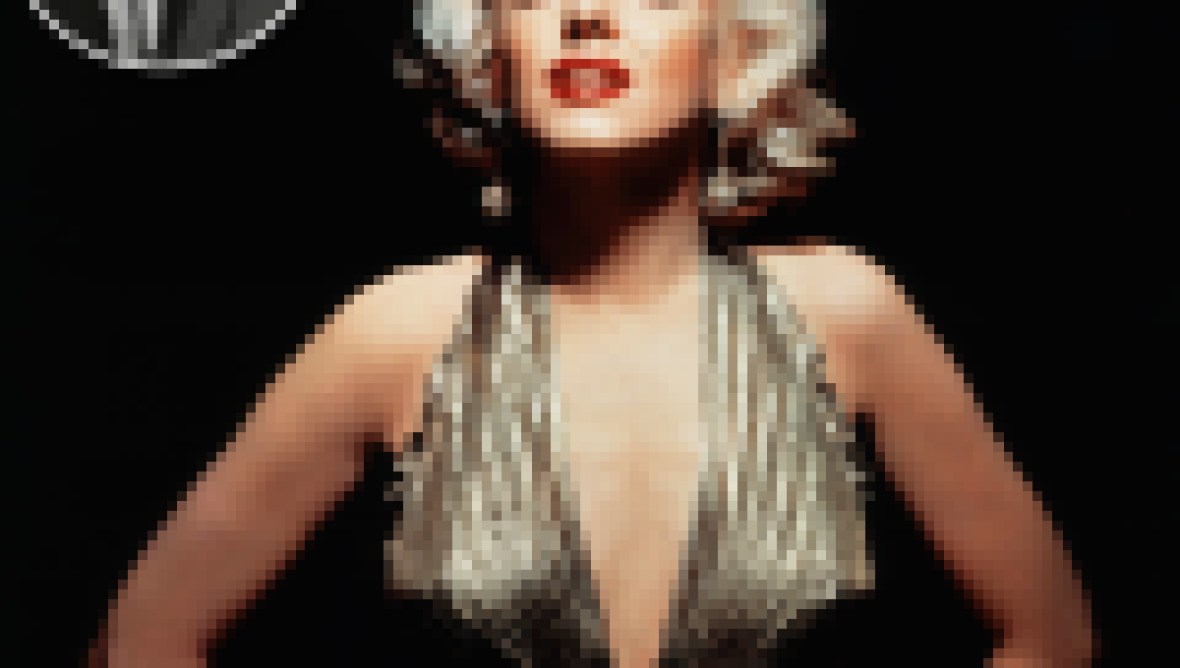 As Radar readers recall, Monroe’s final months of life in 1962 were marked with several traumas, including a disastrous weekend she spent with the Kennedys and mob bosses getting drugged and tossed around by men.

The icon also struggled with her failed romances with President John F. Kennedy and Attorney General Bobby Kennedy. Days before she was found dead on Aug. 5, 1962, Monroe was left heartbroken because the Kennedy brothers had called off their trysts in order to protect their political images. 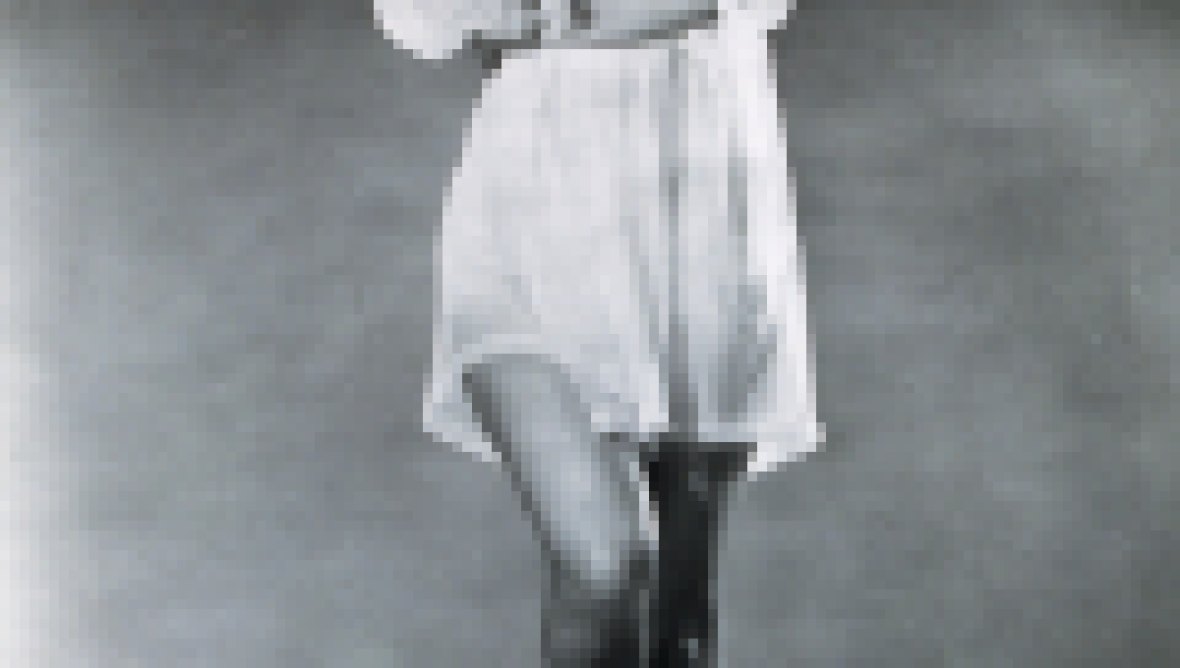 Marilyn Monroe Was Killed By Use of Deadly 'Syringe'

“She was obviously astoundingly beautiful, but she was also very needy and she was a very damaged person,” Birnes claimed.

As Radar readers recalled, “The Killing of Marilyn Monroe” podcast explored the mystery of the actress’s death at age 36. While she was found naked in her bed in Brentwood, Calif., she was surrounded by pills that made many believe she committed suicide.

However, multiple experts claimed the suicide was a “setup.” Investigator Becky Altringer previously claimed in episodes that evidence at the crime scene proves Monroe was murdered. 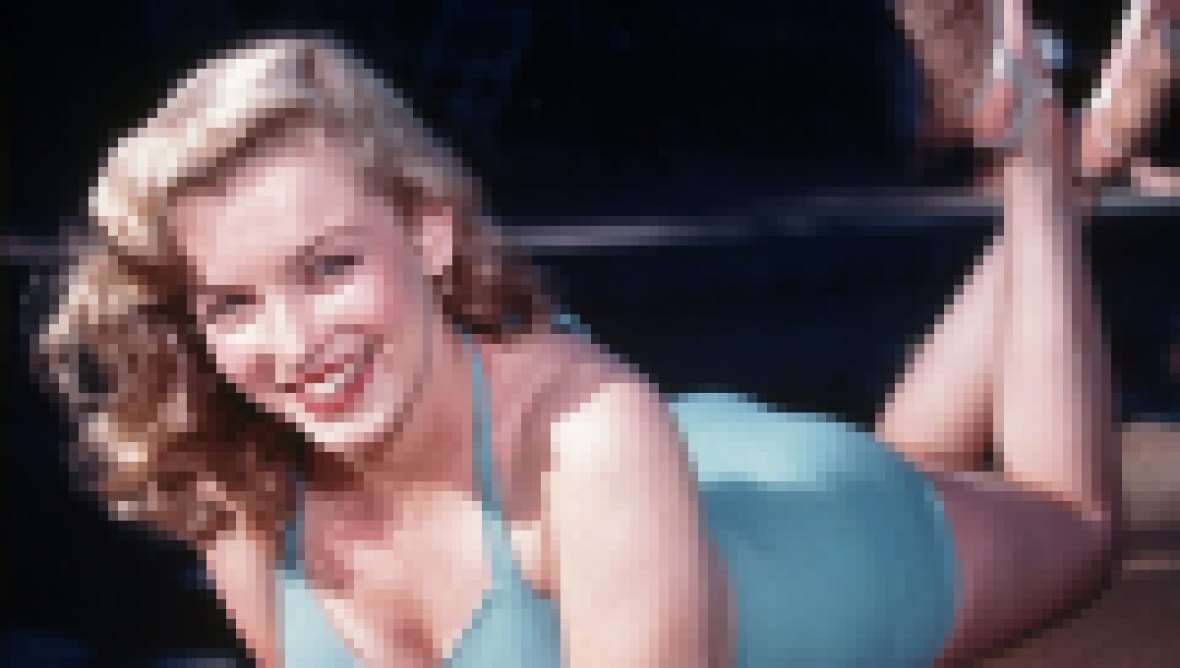 Whether murdered or not, experts believe Monroe lived a dark life full of sadness because she was taken advantage of.

“She didn’t realize who she was, never did,” actor Gianni Russo, who witnessed Monroe in her final weeks, said. “She wanted a hug, and she got them from the wrong people who took advantage of her.”

The final episode of “The Killing of Marilyn Monroe,” featured above, was released on Monday, Nov. 4. The entire series can be streamed and downloaded everywhere podcasts are available.