Compliments on compliments. Kim Kardashian shared the cutest videos of her nephew, Reign Disick, trying to guess her age — and throwing out some pretty low numbers! — on her Instagram Stories on Tuesday, November 3.

“Kiki, are you 26? You look like you’re 26,” Kourtney Kardashian‘s 5-year-old son asked while his aunt, 40, filmed him. “I look like I’m 26 years old? Guess how old I really am.” Scott Disick‘s youngest son tried again. “25,” he guessed, to which Kim hilariously responded, “Oh, you get better and better.” After the little boy guessed right, she asked him if he thought she looked her age. When he said “yes,” Kim noted, “You just said I looked 26!” Reign seemed to like that number, since he immediately agreed, “Yeah, you are 26.” 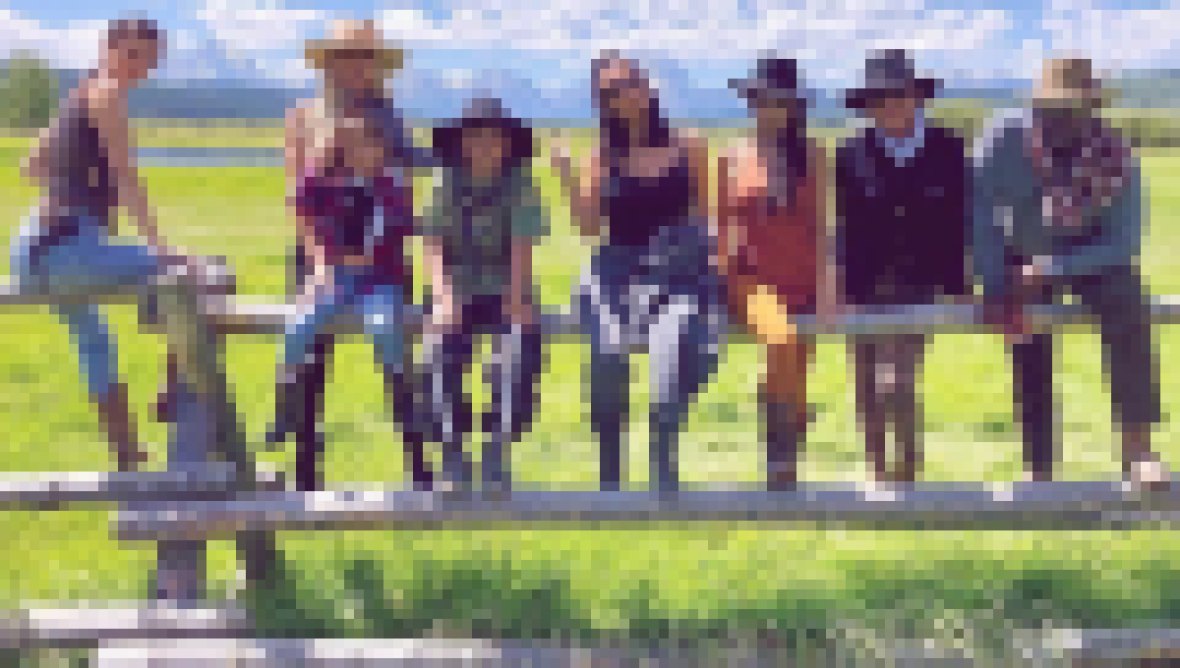 From there, Kim was determined to get a straight answer from her sister’s son about how old he actually thought she looked. Even his dad, 37, got in on the fun and asked him to answer the question honestly. “100,” Reign answered cheekily before changing his response to “26,” which seemed to please the KKW Beauty founder. “For real, I look 26?” she asked one more time just as Reign took her phone to stop the video. So cute!

It’s no surprise to see the Keeping Up With the Kardashians star fixated on her milestone birthday, since it didn’t exactly go as she expected it to. “I had the best plan,” Kim told Grazia in an interview published on October 6. “It was going to be called, ‘Wild, Wild Miss West’s 40th Birthday.’ I had Manfred Thierry Mugler make me a metal costume. Like, a cowgirl costume.” 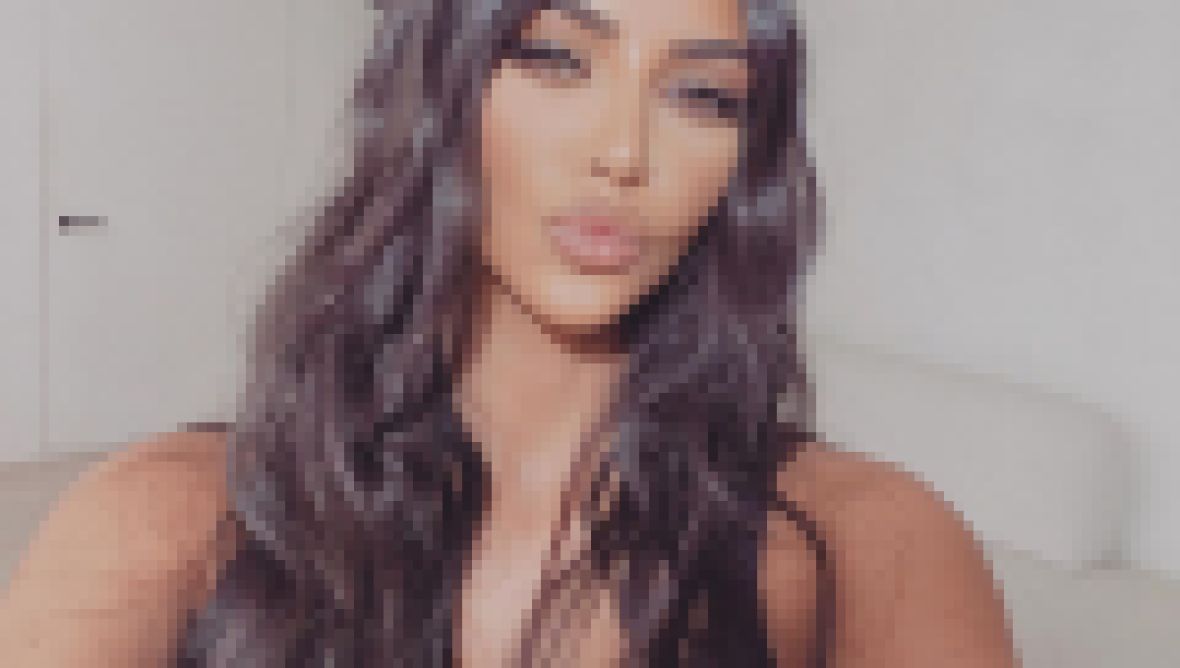 The incredible piece was custom-fit for a queen — but unfortunately, it didn’t make an appearance for the reality star’s lavish surprise birthday party thrown for her by mom Kris Jenner. However, Kim does plan to revisit the look in the future. “It is insane,” the Skims founder gushed over the garment. “We did virtual fittings. I don’t even want to waste it on a party for myself with five people. I want it to be something. So, I’m thinking maybe next year. I can have it on my 41st. We can still call it my 40th, right?”

She also opened up about her feelings on aging, which she seems to be embracing. “I’m not one that gets nervous about getting older,” Kim explained to the outlet. “I obviously do what I can to try and feel as youthful or to look a certain way, but I’m proud that my kids get me here another year. I always think about that.”